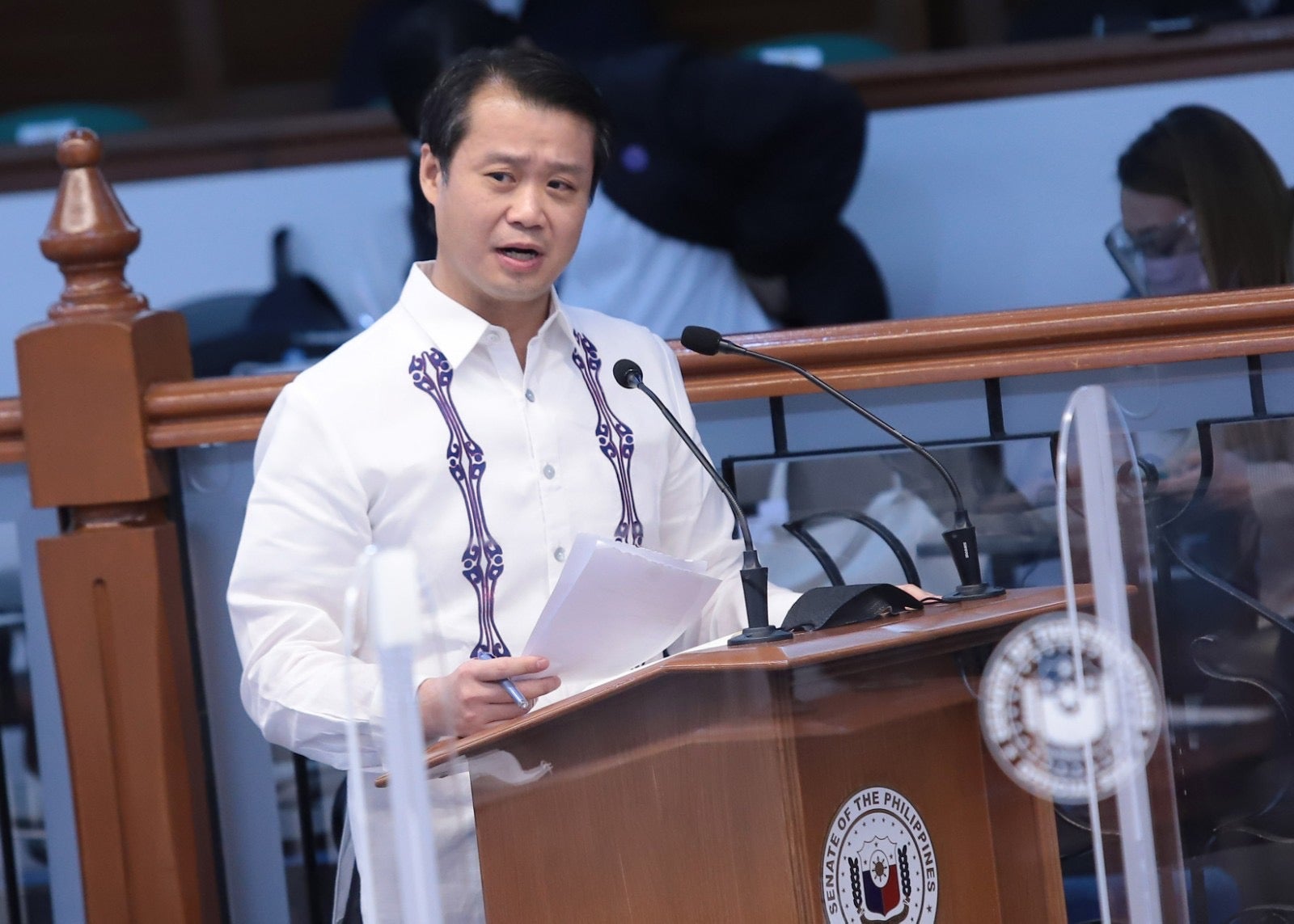 MANILA, Philippines — Senator Sherwin Gatchalian on Friday expressed “grave reservations” over the proposal of the Department of Energy (DOE) to revert the control of the country’s power grid to the government.

Currently, privately-owned National Grid Corporation of the Philippines (NGCP) is the one operating, maintaining, and developing the country’s state-owned power grid. It was in 2009 when the NGCP took over the grid from state-run National Transmission Corp.

During the hearing, Energy Secretary Alfonso Cusi proposed that the government should again take control of the system operations of the country’s power grid.

Cusi also called for a review of the franchise granted to NGCP as he lamented the corporation’s supposed failure to secure firm contracted power reserves and delays in NGCP’s transmission projects.

“I thank the Secretary [of Energy] for coming up with very comprehensive solutions from review of franchise all the way to the government stepping back to generation. I have to give him credit. That means the government is putting a lot of brain power in reforming the power sector,” Gatchalian said.

“However, I have a lot of reservations in going back to the power sector but what I am open to is  strengthening DOE and strengthening ERC (Energy Regulatory Commission) and creating more power and more budget to perform its mandate,” he added.