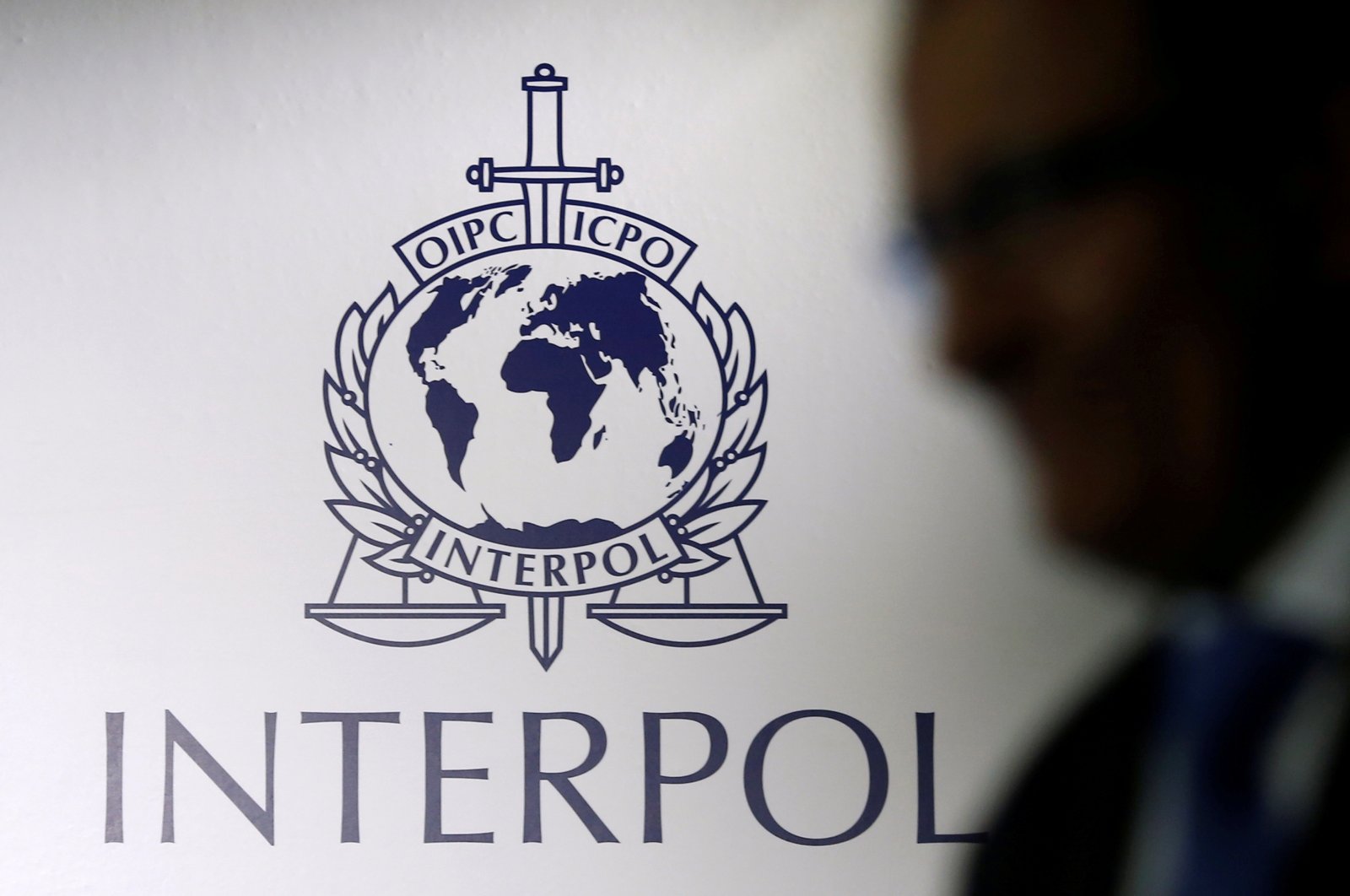 Turkey will host the 89th General Assembly of Interpol on Nov. 20-25 in Istanbul as it pursues a more constructive stance in its relations with the agency.

“ hosting Interpol’s 89th General Assembly Meeting, we will once again confirm our will to manage our relations with the agency with a constructive approach. We will convey our approach in the fight against terrorism at the highest level,” Deputy Foreign Minister Yavuz Selim Kıran told Anadolu Agency (AA).

Kıran noted that Turkey was the founding member of 194-member Interpol.

He said that the general assembly is the highest authorized organ of the agency which is attended by top police officers from all countries.

Kıran noted that Turkey’s hosting of the assembly “will contribute to our international visibility in the fight against global terrorism and cross-border crime.”

“Unfortunately, our relations with Interpol are not at the desired level due to the hesitant attitude of the agency in cooperation with our country after the treacherous coup attempt on July 15,” he added.

The Gülenist Terror Group (FETÖ) and its United States-based leader Fetullah Gülen orchestrated the defeated coup of July 15, 2016, in which 251 people were killed and 2,734 injured.

FETÖ was also behind a long-running campaign to overthrow the state through the infiltration of Turkish institutions, particularly the military, police, and judiciary.

The accusations leveled against Interpol by Turkey first surfaced in 2018 after media reports emerged that the international police organization refused to issue red notices for FETÖ members over negligence in the application process. Ankara has denied the reports and blamed “complications” in Interpol policies on the matter.

After the July 2016 coup attempt, Turkey canceled the passports of those primarily connected to FETÖ and submitted their information to Interpol databases with red notice requests.