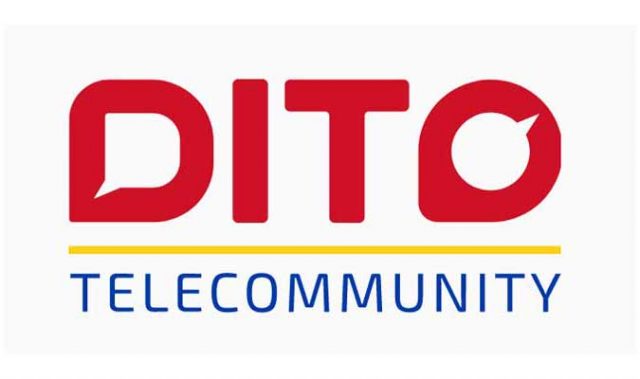 DITO Telecommunity Corp. is aiming to reach a million subscribers “soon” after connecting about 890,000 subscribers as of Thursday.

The country’s third telco player in a briefing on Friday said that it will add 23 more locations to its commercial coverage starting Saturday.

“Concentration of areas served by DITO continues to be in the Visayas and Mindanao as we started rolling out in those areas, but Metro Manila is fast catching up,” DITO Chief Technology Officer Rodolfo D. Santiago said.

DITO has expanded its commercial services in 100 cities and municipalities after its started offering mobile services in Metro Manila and other parts of the country last month.

“ end of June, we will approximate about 150 total cities and municipalities,” Mr. Santiago said.

DITO aims to have 30% share of the market, he added.

“But more actions need to be done for it to be widely available commercially,” he said.