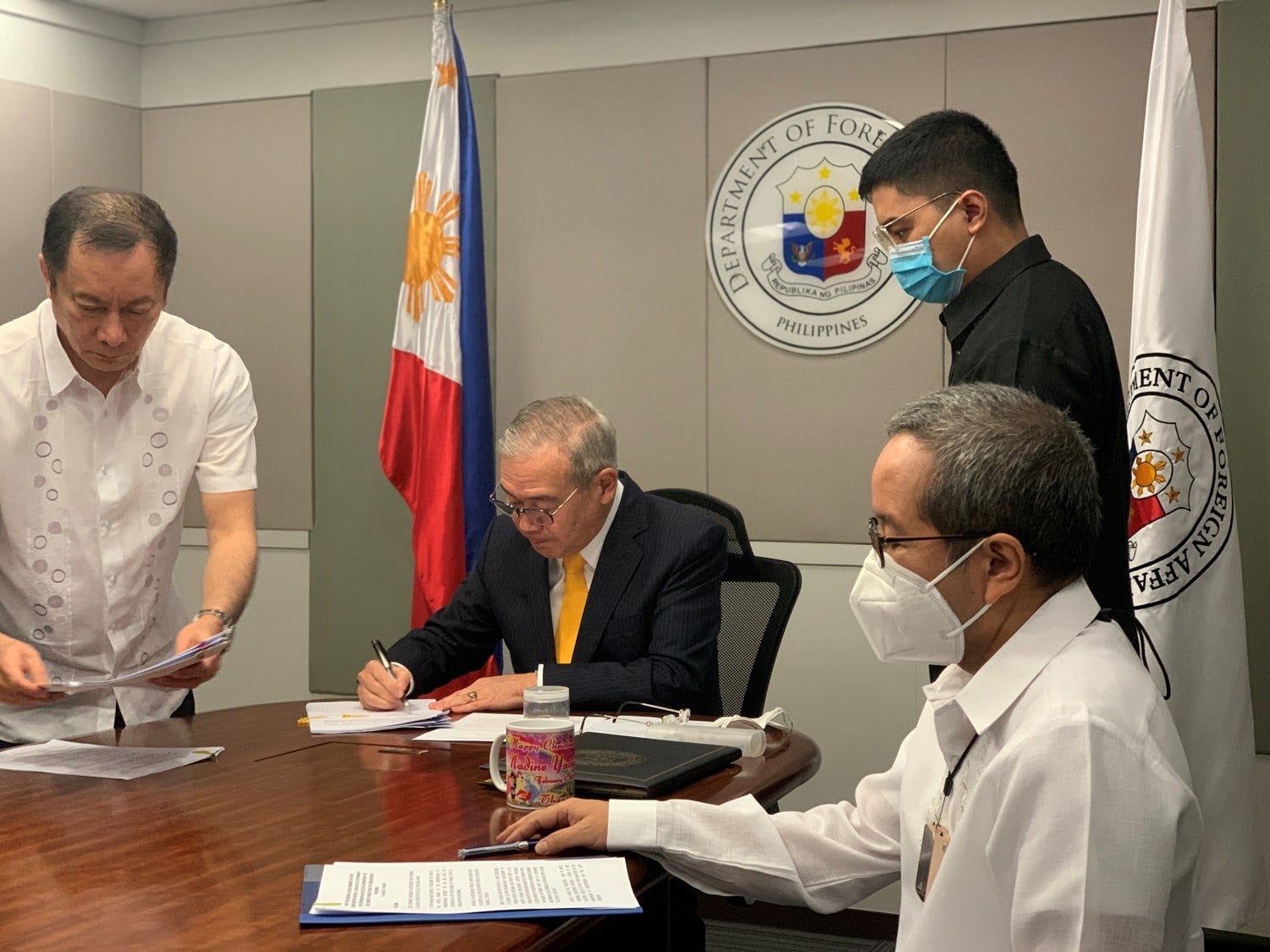 MANILA, Philippines — The Department of Foreign Affairs (DFA) and the Department of Labor and Employment (DOLE) have signed a memorandum of understanding (MOU) ensuring the protection of the domestic staff of Filipino diplomats abroad from abuse and raising their minimum salary by 50 percent.

Foreign Affairs Secretary Teodoro Locsin Jr. and Labor Secretary Silvestre Bello III signed the MOU on the Cooperation in the Deployment of Private Staff on Friday, the Department of Foreign Affairs (DFA) said in a statement.

The private staff “are members of the household of Foreign Service Personnel and overseas representatives of government agencies who render full-time domestic work under a private employer-employee relationship,” the DFA explained.

The MOU recognized members of the private staff as a “special class of overseas Filipino workers (OFWs).”

The memorandum establishes new procedures and mechanisms for their deployment, according to the DFA.

Prior to the MOU, all private staff endorsed by foreign service officers and attachés to join them in their country of assignment only goes through the DFA.

But under the new MOU, they would now have to go through the Philippine Overseas Employment Administration (POEA) similar to other OFWs, the DFA said. 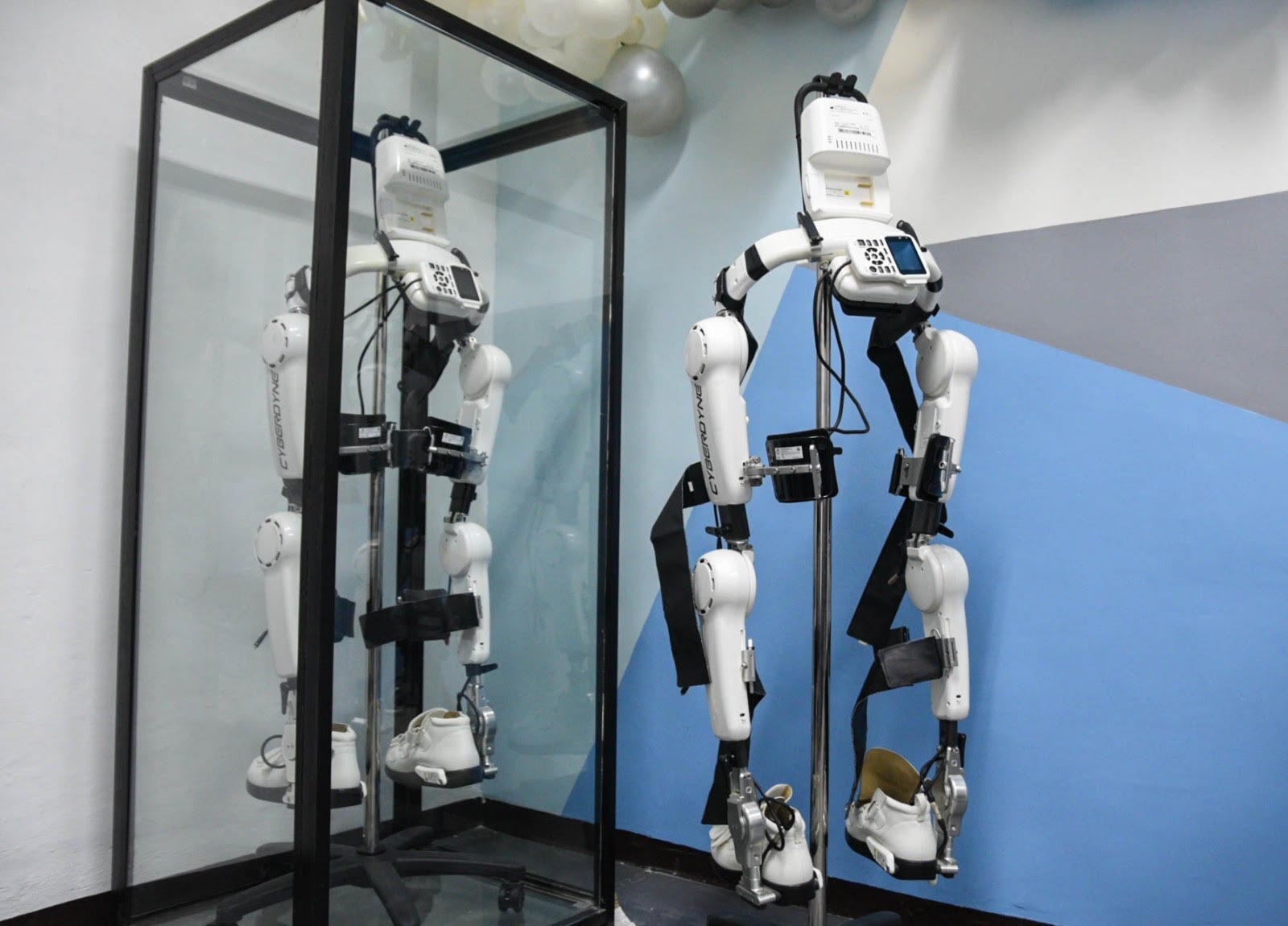 Foreign Affairs Secretary Teodoro Locsin, Jr. and Labor Secretary Silvestre Bello III sign a Memorandum of Understanding (MOU) on Cooperation in the Deployment of Private Staff on June 11, 2021. Courtesy of the DFA

According to the DFA, the joint guidelines of the MOU provides that members of the private staff “must be paid the minimum wage of the country of destination, or in its absence, US$ 600.00 per month.”

“This represents a 50% increase from the previous minimum wage requirement of US$ 400.00 per month,” the DFA added.

“Aside from a higher monthly salary with corresponding contributions to SSS, PhilHealth and Pag-IBIG, Private Staff will also have additional benefits such as OWWA (Overseas Workers Welfare Administration) membership, insurance coverage including any medical/hospitalization costs not covered by the insurance, and fifteen (15) days of paid leave per year, among others,” the department further said.

Included under the MOU’s joint guidelines are the “standards of treatment to ensure that Private Staff work under humane conditions and are protected from any kind of abuse and any form of maltreatment.”

To help them understand their rights and privileges, private staff members will now be required to undergo a pre-departure orientation seminar “tailor-made for them” by OWWA.

The said seminar “will cover modules on their work contract as well as the grievance mechanism and legal remedies in case of contract violations,” said the DFA.

The signing of the MOU came months after President Rodrigo Duterte dismissed from service the Philippines’ ambassador to Brazil, who was caught on video maltreating her female household helper.