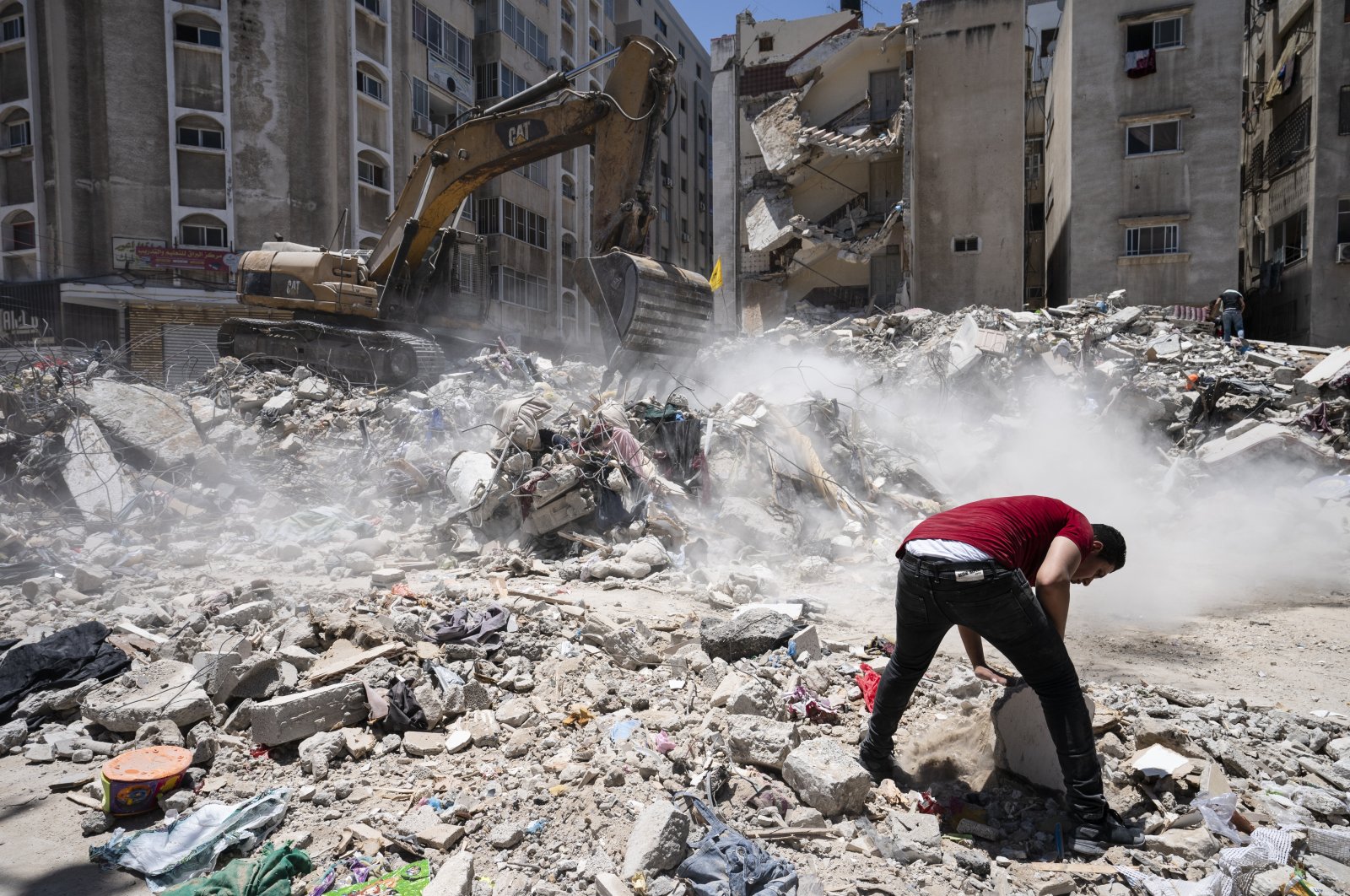 The Turkish Foreign Ministry on Friday in a statement welcomed a resolution adopted by the United Nations Human Rights Council (OHCHR) that called for the urgent establishment of an international independent investigation commission to probe Israel’s human rights violations in occupied Palestinian territories.

“We see this decision as an important step towards making Israeli authorities accountable in the international arena for its crimes committed in the occupied Palestinian territories, in particular the excessive, disproportionate and illegal use of force against the Palestinian people without discrimination,” the Turkish Foreign Ministry said in a statement.

Turkey is ready to provide all kinds of support to the activities of the commission, the statement added.

The special session of the council, which was called to discuss the “serious human rights situation” in the occupied Palestinian territories, ended on Thursday with the adoption of the resolution put forward by the Organization of Islamic Cooperation (OIC) coordinator, Pakistan, and the Palestinian state.

The council “decides to urgently establish an ongoing independent, international commission of inquiry, to be appointed by the President of the Human Rights Council, to investigate in the Occupied Palestinian Territory, including East Jerusalem, and in Israel,” said the resolution.

The commission will investigate “all alleged violations of international humanitarian law and all alleged violations and abuses of international human rights law leading up to and since 13 April 2021, and all underlying root causes of recurrent tensions, instability, and protraction of conflict, including systematic discrimination and repression based on national, ethnic, racial or religious identity,” it added.

The resolution was adopted by 24 votes, with nine countries voting against and 14 abstaining. Countries that voted against included Austria, Czech Republic, Hungary, Germany, Malawi, the United Kingdom, and Uruguay, arguing that this would be an unprecedented ongoing investigation.

“Israel’s attacks on Palestinian civilians amounted to crimes against humanity. There is no justification for such aggression,” said the Turkish top diplomat during the session on the deteriorating human rights situation in occupied Palestine, including East Jerusalem.

Underlining that the latest “heartbreaking” scenes in Palestine were the result of Israeli provocations in the Al-Aqsa Mosque and Sheikh Jarrah neighborhood in East Jerusalem, Çavuşoğlu said these were part of a “systematic campaign of ethnic, religious, and cultural cleansing.”

At the session, the Organization of Islamic Cooperation (OIC) called for a special investigation into possible crimes committed during the recent 11-day conflict that started on May 10.

Çavuşoğlu added that there was also no justification for the “inhumane blockade” on the Gaza Strip, asserting that this “collective punishment” should be lifted immediately.

The international community has the responsibility to protect Palestinians, said the foreign minister. “We have to come up with effective instruments to put an end to Israel’s impunity.”

“Let’s be realistic: Unless we address the root causes of the conflict, the sufferings of the Palestinians will continue,” he highlighted.

Çavuşoğlu said that the Palestinians’ plight could not end unless the illegal occupation also ends and they have their own state.

“The Human Rights Council has an important role in all these areas. No more words. We need action, and we need it now,” he added.

During the same session, Pakistan’s Foreign Minister Shah Mahmood Qureshi, said: “This council must act to rectify the wrong.

A total of 277 Palestinian civilians were killed, including 70 children and 40 women, while thousands are wounded and 75,000 displaced in the occupied Palestinian territories during 11 days of an Israeli offensive in Gaza.