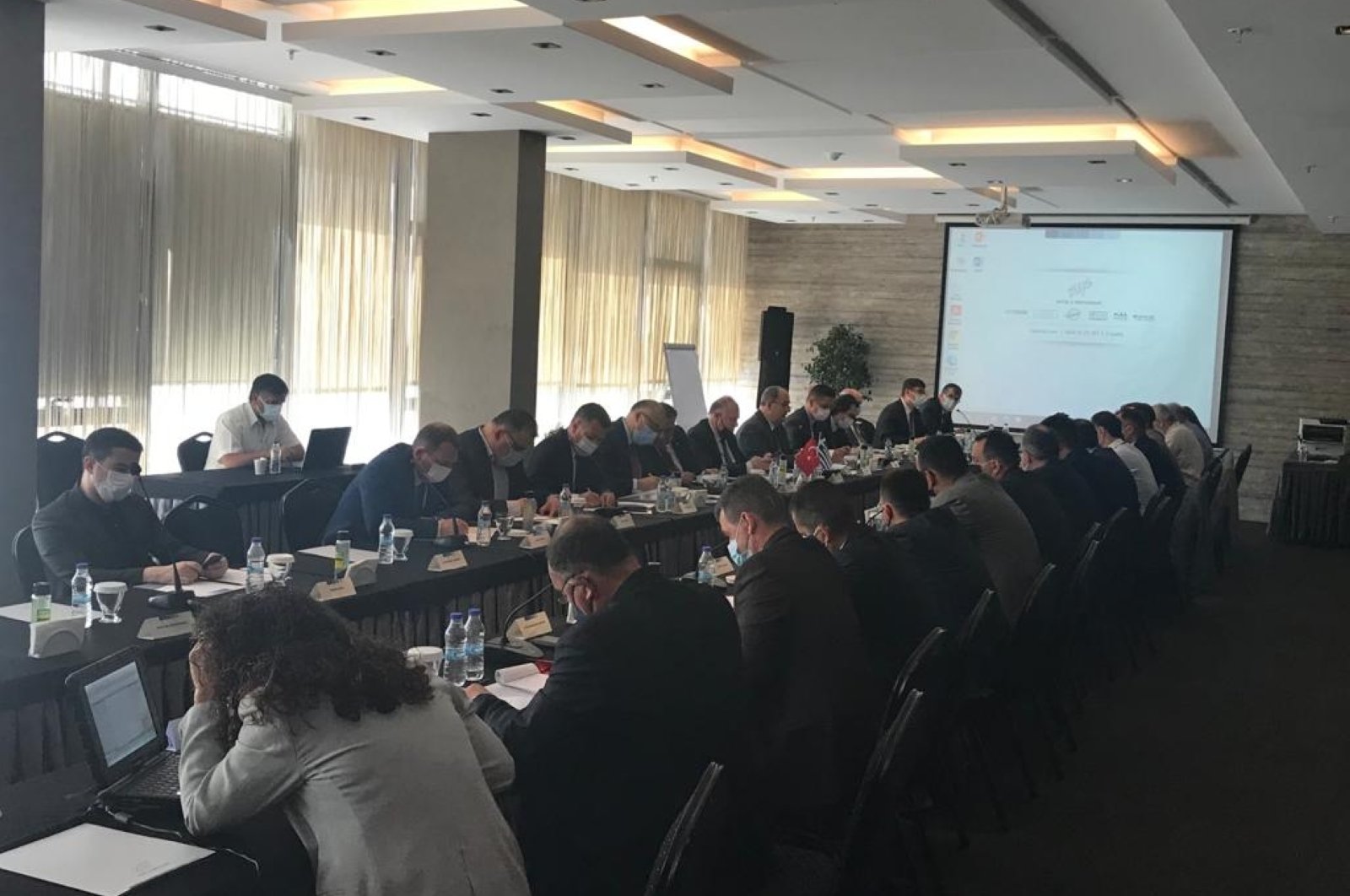 The fourth round of meetings on confidence-building measures between Turkish and Greek delegations concluded on Thursday as both sides agreed to continue their talks.

The meeting was held virtually on May 26-27, the Turkish National Defense Ministry said in a statement.

The next meeting is scheduled to be held in Turkey’s capital, Ankara, the statement said.

Turkey says hydrocarbon drilling activities, the source of tension between the two countries, in the Eastern Mediterranean region are based on its legitimate rights stemming from international law.

It has consistently contested the Greek Cypriot administration’s unilateral drilling in the Eastern Mediterranean, saying Turkish Cypriots also have rights to the resources in the area.

In 1974, following a coup aiming at Cyprus’ annexation by Greece, Ankara intervened as a guarantor power. In 1983, the Turkish Republic of Northern Cyprus (TRNC) was founded.

The decades since have seen several attempts to resolve the dispute, all ending in failure. The latest one, held with the participation of the guarantor countries – Turkey, Greece, and the U.K. – ended in 2017 in Switzerland.

Separately, experts from the two countries met in Turkey’s northwestern Edirne province and discussed matters related to the land border between Turkey and Greece.

During the three-day talks that started on May 25, both the delegations acknowledged the benefit of a mutual exchange of views on related issues, while emphasizing the will to further develop bilateral relations and cooperation.