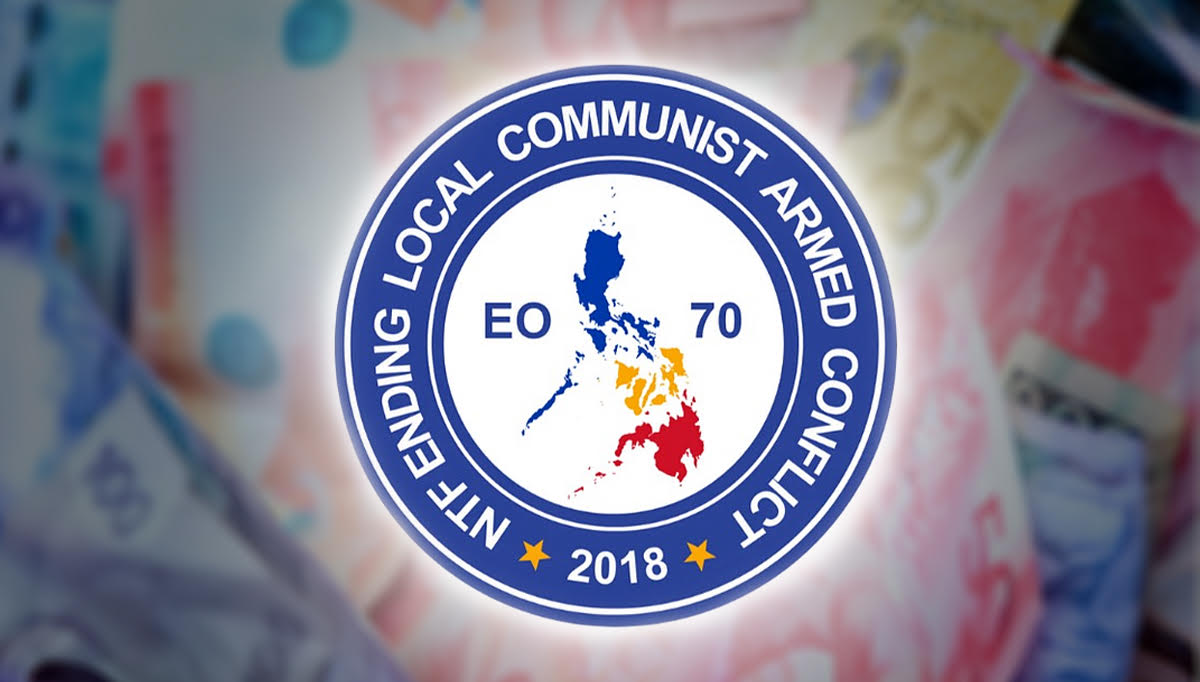 MANILA, Philippines —The Office of the Ombudsman has ordered three former officials of the National Task Force to End Local Communist Armed Conflict (NTF-Elcac) to respond to the complaints of grave misconduct and grave abuse of authority and other violations that were filed against them over the alleged red-tagging of a lawyer’s group in December 2020.

In an order dated June 16 but was only furnished to the media on Saturday, former National Security Adviser Hermogenes Esperon, who was then NTF-Elcac vice chairperson; retired Lieutenant General Antonio Parlade Jr, and former NTF-Elcac spokesperson and former Presidential Communications Operations Office Undersecretary Lorraine Badoy, were directed to file their respective counter affidavits to answer  the complaints filed by the National Union of People’s Lawyers (NUPL).

The NUPL filed the complaint after the three former NTF-Elcac officials supposedly tagged the group as an alleged front of the Communist Party of the Philippines, the New People’s Army, and the National Democratic Front.

“The respondent’s failure to file Counter Affidavits within the aforesaid period shall be deemed a waiver of their right to submit controverting evidence(s) and the investigation shall proceed accordingly,” the Ombudsman said in its order.

Meanwhile, the NUPL was also given 10 days by the Ombudsman file its reply to the counter affidavits to be filed by the three former NTF-Elcac officials.

“Quite belated as it is, we have mixed feelings this complaint is taking off somehow,” NUPL Secretary-General Edre Olalia said in a statement. “Regrettably, the respondents are for now already out of office.

Olalia also lamented that the group has endured continuous red-tagging since the complaints were filed with the Ombudsman.

“More tragically, we have since the filing in December 2020 lost more, suffered too much and still endure the vicious red-tagging that continues to this very moment.

“Yet, we will relentlessly pursue this and other legal remedies if only so that others can exercise their profession without worrying about whether they can come home from office or court alive, their deadlines met, their opinions appreciated or their advocacy respected,” Olalia added.