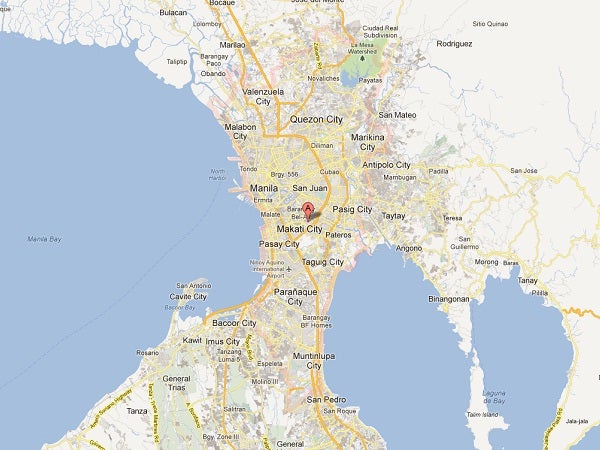 The incoming mayors and vice mayors took their oath on Wednesday, June 29, 2022, in Manila, Quezon City, and Mandaluyong. (Image from Google Maps)

In Manila, Sheila “Honey” Lacuna-Pangan took her oath at the Manila Cathedral, making history as the first female mayor of the national capital, where she was the previous vice mayor.

“My being a woman will never be a reason for me not to be a strong and effective leader of the people,” Lacuna said in her inaugural speech.

She promised to undertake all the programs and projects of the city and to strengthen the laws and ordinances to further improve the city’s condition while upholding the rights of its citizens and advocating for equality.

“The decision of the people of Quezon City was clear: They saw how we have served them in recent years — service with a heart and without the stain of corruption and lies,” Belmonte said in her speech.

“And since we have been reassigned by the entire town to lead our city, they can count on the continued quality of service they enjoy today,” she said.

In Mandaluyong, 86-year-old Benjamin Abalos, a former chair of the Commission on Elections, marked his return as city mayor after 24 years.

Abalos attended the ceremony online from his home as he had tested positive for COVID-19. He assured his constituents, however, that he was in good health.

“With this new role given to me as mayor, I feel a renewed sense of purpose that I still have a mission,” Abalos said.

“And this mission is what I promised to my late wife on her deathbed — that I will dedicate the remaining years of my life to the people of Mandaluyong,” he added.

Carmelita “Menchie” Aguilar Abalos, who was the previous mayor, also took her oath, this time as vice mayor, along Neptali “Boyet” Gonzales II as House representative of the lone district of the city. Gonzales was also under quarantine as he had tested positive for COVID-19.

Belmonte wins by wide margin over Defensor – QC Board of Canvassers