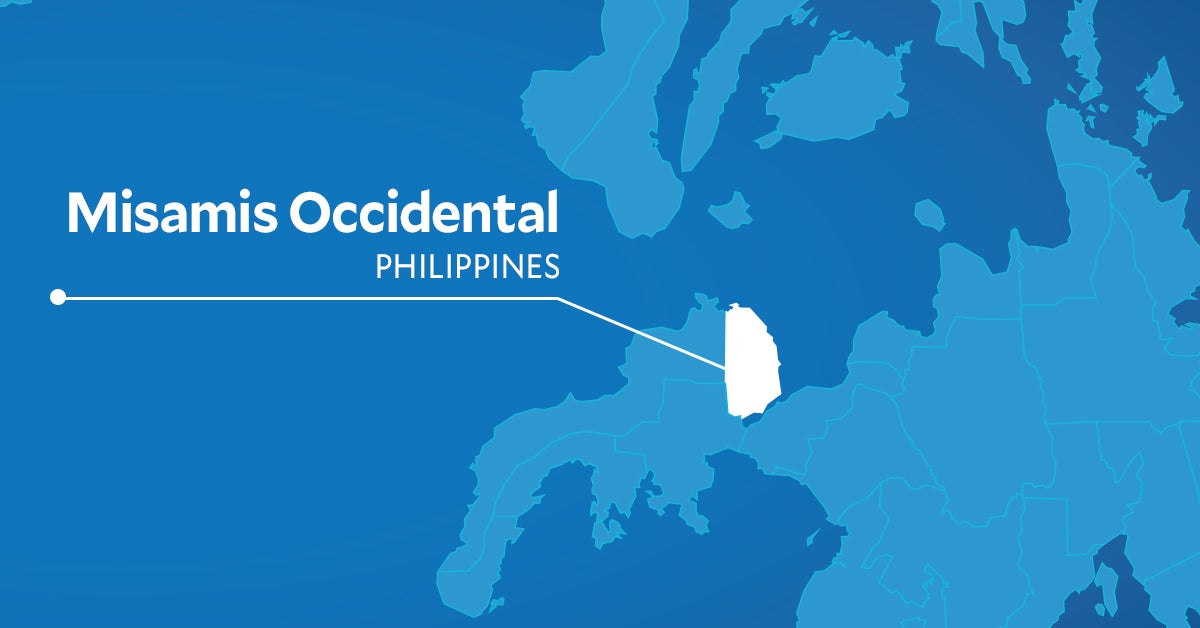 ILIGAN CITY—-Climate activists lauded the cancellation by the environment department of a key document for the construction of a coal-fired power plant in Ozamiz City in Misamis Occidental province.

In a statement on Sunday, the Philippine Movement for Climate Justice (PMCJ) said it welcomed the decision by the Environmental Management Bureau (EMB) of the Department of Environment and Natural Resources (DENR) to cancel the environmental compliance certificate (ECC) of the Ozamiz Power Generation Inc. (OPGI) for its proposed 300-megawatt facility in Barangay Pulot.

An ECC is required before construction of the facility can proceed. The project has not been implemented since OPGI’s ECC was issued in October 2015.

“The cancellation of the ECC of the proposed coal plant effectively spared the residents from an environmental calamity and hazardous health effects a coal-fired power plant brings in a community. The residents can now heave a sigh of relief,” the PMCJ said in a statement.

“The decision of the EMB is a hard-earned victory for the residents of Barangay Pulot who stood their ground, and Ozamiz City as a whole,” the group added.

PMCJ lauded its local partners such as Gitib, Inc., Federation of Rural Urban Poor Organizations in Ozamiz City, Sanlakas, and Freedom from Debt Coalition-Western Mindanao for this recent victory for the environment.

The climate activists are hopeful this recent victory can roll off into the cancellation of more coal-fired power plant protects in various other sites in the country, with a combined capacity of 9.6 gigawatts.

Wage hikes in 14 regions to take effect in June — DOLE