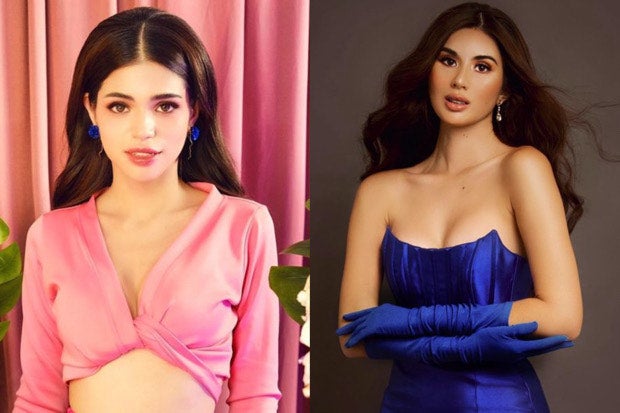 Miss World Philippines candidates Gwendolyne Fourniol and Ashley Montenegro’s names have been making noise ahead of pageant night as they were named frontrunners by international beauty pageant observers.

Missosology, an well-known beauty pageant platform which analyzes contenders and numerous beauty contests, has announced its top candidates for the Philippine franchise of Miss World, via its Facebook page yesterday, June 4. It named Fourniol of Negros Occidental as its Miss World Philippines titleholder, and Montenegro of Makati City as its Miss Supranational.

Missosology stated that Fourniol is the candidate that the pageant is looking for, adding that the contestant “checks all the boxes.”

“She’s an all-around contestant with a lovely singing voice, a beauty that can turn heads, a well-proportioned body and above all, she’s passionate about her charity project that focuses on providing children with equal access to education,” it said.

It then noted that Montenegro is “best suited” for the Miss Supranational crown as she was “trained by a top notch training camp,” the reason why “she exudes finesse and elegance onstage.”

Here is the complete list of Missosology’s “final hot picks”:

Sash Factor, meanwhile, named Montenegro as its Miss World Philippines titleholder and Fourniol as its Miss Supranational, as per its Facebook page today, June 5. Aside from the five titles, it also named its first and second runners up.

Lets hear it from Miggs Cuaderno and Bryce Eusebio