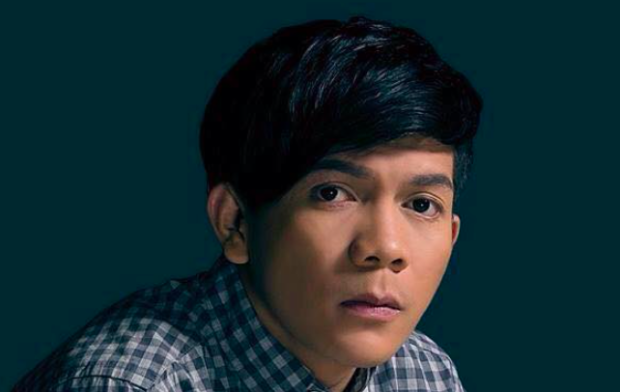 Jovit Baldivino has been accused by her ex-partner Shara Chavez of not giving financial support for their daughter for five years, after he expressed a desire to get custody of the child.

The “Pilipinas Got Talent” alum told fans about speculations that Chavez was a “scammer,” saying he wanted

so his daughter Akeya would not be around “evil” practices. However, Chavez refuted his claims and told him he does not know what is happening in her life.

(How would you know anything if in the five years my daughter has been alive, you never gave financial support. I never asked for your money because I can provide for her. If anyone’s a scammer between the two of us, maybe it’s you.)

Chavez recounted that on their daughter’s birthday, Baldivino asked a fan for money for a supposed celebration. The singer also used a photo of Chavez and Akeya in a hotel room, making it appear they went on a trip.

(You made it look like you spent money for it but the truth is you did not. I provided for my child and raised her. You have no right to wish for custody because you’re a worthless father.)

Akeya was born in July 2016. Chavez announced ending her relationship with Baldivino almost a year later, as she accused the singer of cheating. Baldivino also has another child with his ex-girlfriend and fellow talent competition contestant Laurice Bermillo.

Jovit Baldivino aiming for custody of child with ex-partner