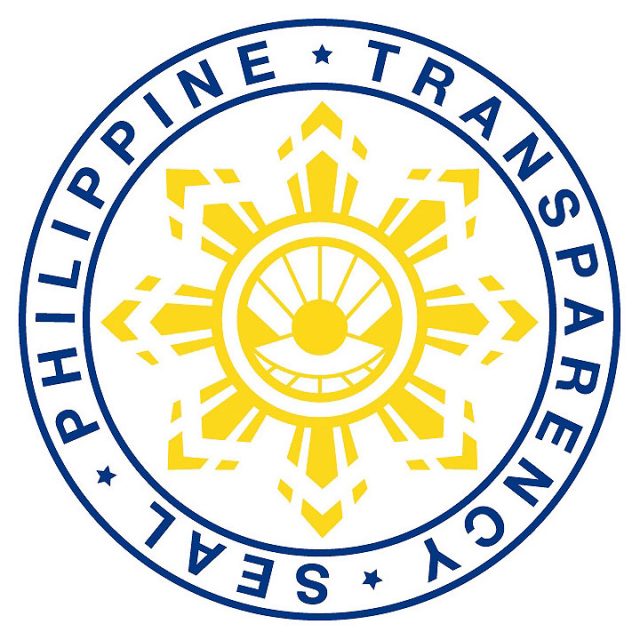 (Do not follow CoA. The CoA is a son of a b****. Nothing will happen there),” President Rodrigo Duterte said at a late night “Talk to the People” session recorded from Davao City (

Duterte was bristling about the end-December 2020 annual report of the Commission on Audit’s (CoA) dated July 30 this year, and released on Aug. 11, which cited the Health department’s alleged deficiencies in handling the funding for the coronavirus 2019 (COVID-19) pandemic response, including its supposed failure to obligate and disburse billions of pesos at yearend. In its 302-page iteration of documentation and procedural lapses, the CoA flagged the Department of Health (DoH) for not complying with existing laws and regulations in managing some P67.323 billion in COVID-19 response funds.

Asked the morning after why Duterte had to curse CoA for merely performing its mandate, Presidential Spokesman Harry Roque replied at a press conference: “That’s just his style. You can’t teach an old horse new tricks and people have accepted him for how he is. That’s why he is elected despite the fact that we know his style” (Ibid.,

). Translation: it’s all the fault of those people who elected him.

But it was honest and true of the newspapers that quoted the rantings of the President in toto, including the asterisked cuss words. The TV news of course blipped out the offensive language, but the blips shouted it all out anyway. The audience trembled. He was really angry!

(It’s not just this, I also read something about the DILG, with Secretary Galvez, that was) flagged,

(too much) flagged, flagged, flagged down. Stop that flagging, God damn it,” the Chief Executive said, addressing the state auditors who also clarified that the report on the DoH did not say it found links to corruption (

. “It is more of a leadership and management question on the part of Secretary Duque and the other officials of the DoH,” she said. Suzara said the DoH didn’t seem to show any sense of urgency in releasing funds to battle the COVID-19 pandemic (ABS-CBN News, Aug. 12).


And it was not the first time that Health Secretary Duque has been accused of having no sense of urgency and of inefficiency in the fight against the COVID-19 pandemic. In April 2020, 14 senators signed Senate Resolution No. 362 against Duque, citing the health chief’s “lack of foresight and inefficiency” as ground for his removal from office (ABS-CBN News, April. 16, 2020). Senators particularly cited the DoH’s lack of transparency with the real statistics of those affected by the virus, and the delayed reactions and remedies to the alarming evident surge of cases and deaths in the pandemic which was peaking then. The DoH was chastised for its lack of an integrated plan and unexplained bias in not immediately banning travel to and from China at the start of the pandemic.

President Duterte defended Duque back then and definitively declared that he would keep him as Secretary of Health. While the inefficiencies of Duque were not dissected, his management style seemed to have been condoned and reinforced by the continuance of secrecy and restraint in releasing information to the general public on the status and handling of the then-rampaging COVID-19 pandemic. The lack of transparency was mainly what the Senators did not like. But charges against Duque were perhaps deemed untimely by even the Ombudsman, who might have thought management style and transparency were not fungible bases for judgment of a government official in a critical position at a critical time.


Yet, transparency was the indefatigable issue. In mid-June 2020, Dr. Tony Leachon announced he was no longer a Special Adviser to the National Task Force on COVID-19 (under Chief Implementer Secretary Carlito Galvez, Jr.), saying he was forced to vacate the post after two Cabinet officials were displeased when he publicly criticized the Department of Health, saying it has “lost focus” on its priorities in containing COVID-19 infections revealed gaps in the government’s response measures (CNN Philippines, June 17, 2020).


“Time and again, I was asked not to speak about my independent views, but I think it would be helpful to the country,” Leachon told CNN Philippines’

with a somber voice. “(Leachon) has long been calling on authorities to release real-time, granular data on infections, which he said will allow local officials to quickly respond and curb possible infections. He also lamented what he called the department’s unreliable and delayed reporting of confirmed COVID-19 cases, which is supposed to shape state policies, CNN commented (Ibid.).”

Redux today, when the CoA is told to shut up about the DoH. “Stop that flagging, God damn it. You make a report, do not flag. Do not publish it, because it will condemn the agency or the person that you are flagging,” Duterte said (ABS-CBN News, Aug. 17). Why did he add: “’

(Do not flag and flag. Then no one will go to prison anyway, nothing will happen” (Ibid.).

Per Article IX-D of the 1987 Philippine Constitution, the duty of CoA is to “examine, audit and settle all accounts pertaining to the revenue and receipts of, and expenditures or uses of funds and property owned or held in trust by, or pertaining to, the government… submit(ting) annual reports to the President and the Congress on the financial condition and operation of the government… and recommend(ing) measures to improve the efficiency and effectiveness of government operations.” Nowhere does it say that the CoA should pre-clear its annual audit reports of government agencies with the President or with the agency concerned before such report is released. The Commission on Audit (Filipino: Komisyon ng Pagsusuri) is an independent constitutional commission established by the 1987 Constitution of the Philippines.


But the CoA (as all government agencies should) must be transparent to the public not only with regards to its internal governance and operations, but, more importantly, in the conveyance of their deliverables to the public. In the term of President Benigno Simeon “PNoy” Aquino III, the General Appropriations Act of FY 2012. Section 93 institutionalized the Transparency Seal provision to enhance transparency and enforce accountability of all National Government agencies. All official websites shall display a Transparency seal vouching for the truthfulness and accessibility of information about various administrative and governance compliance of the agency, including “(vi) status of implementation and program/project evaluation and/or assessment reports.” In compliance with Section 93.vi, the CoA publishes its annual audit reports and recommendations on its website,

The Transparency Seal links to a page within the agency’s website which contains an index of downloadable items for the public Right to Information.

“A pearl buried inside a tightly shut shell is practically worthless. Government information is a pearl, meant to be shared with the public in order to maximize its inherent value.

“The Transparency Seal, depicted by a pearl shining out of an open shell, is a symbol of a policy shift towards openness in access to government information. On the one hand, it hopes to inspire Filipinos in the civil service to be more open to citizen engagement; on the other, to invite the Filipino citizenry to exercise their right to participate in governance. This initiative is envisioned as a step in the right direction towards solidifying the position of the Philippines as the Pearl of the Orient — a shining example for democratic virtue in the region.”

Amelia H. C. Ylagan is a Doctor of Business Administration from the University of the Philippines.