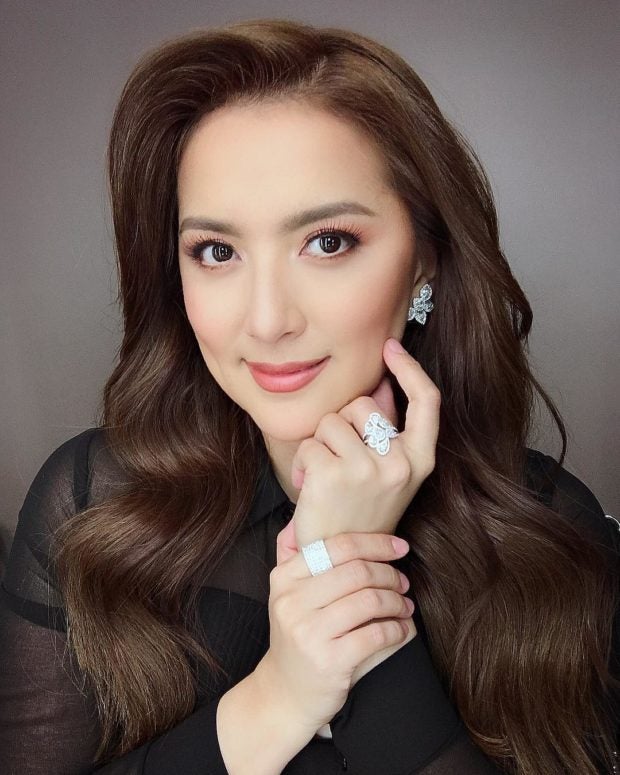 Actress and business owner Ara Mina revealed that an unknown party has been trying to scam her café and its employees by pretending to be her.

Ara Mina lamented the identity-theft ploy and took to Instagram yesterday, April 6, to disclose that several of her Hazelberry branches have been targeted.

“Sa ganitong panahon ng pandemic, hindi ko lubos maisip kung bakit may nakakagawa pa ng ganitong panloloko (In this time of pandemic, I cannot fathom why some people can still do these kinds of scam),” the actress said.

“Someone or maybe some people are attempting na lokohin at pagnakawan ang mga branches ng #Hazelberry by sending messages like these at nagpapanggap na ako. Ang galing ng mga taong ito!” Ara Mina stressed in her post, which came with a screenshot of the said message.

(Someone or maybe some people are attempting to scam and steal from Hazelberry branches by sending messages like these and pretending to be me. These people are smart!)

The said message from an unknown number first introduced herself as one “Ma’am Hazel,” who asked an employee if all the other employees were on duty, to which the latter said no.

The scammer then told the employee, who works at the Hazelberry Ayala Malls Feliz branch, that she would be stopping by the café later that day. The confused employee then asked if this “Ma’am Hazel” was Ara Mina, to which the scammer said yes.

(If they would only use their competence and talent for good and not bad deeds, we would have a bigger chance to rise from this crisis.)

The actress also thanked God and her staff for being alert and knowing what to do when facing such suspicious circumstances.

“Haaay, I want to end this lightly, pero hindi mababaw ang ganitong klaseng panloloko (but these kinds of scam are not to be just brushed off),” Ara Mina said.

“Anyway, sa mga kapwa ko (to my fellow) business owners, beware of ploys such as this. Be safe, not only against the virus,” she added.

Ara Mina donates truckload of rice in Laguna, QC, others amid COVID-19

Amid COVID-19 battle, Angeline Quinto thanks Sarah Geronimo for being a thoughtful friend