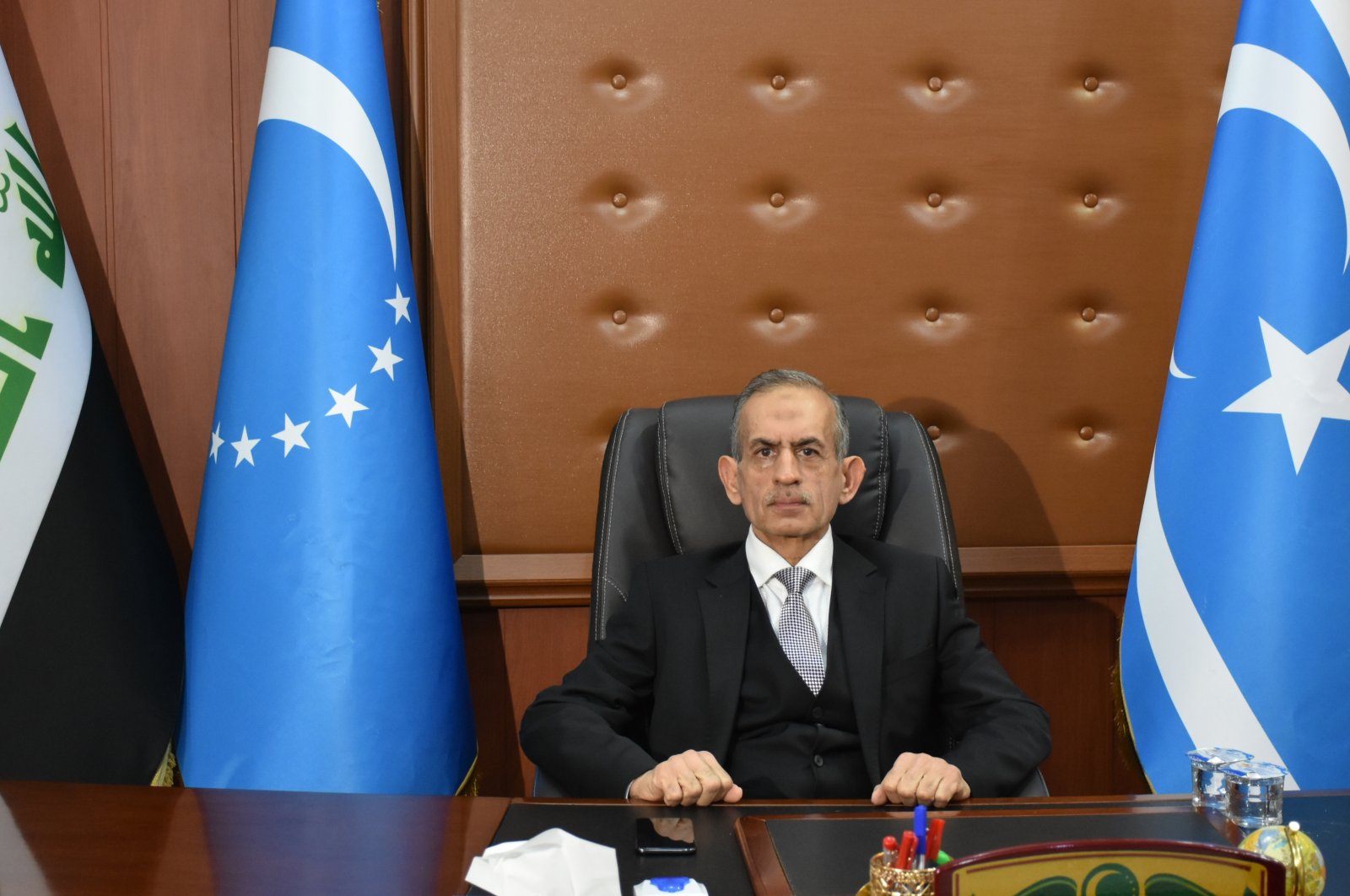 Iraqi Turkmen Front (ITF) President Hasan Turan said that after the change in the administration, the ITF will not compromise in acquiring legal rights for all Turkmens in Iraq and defending the territorial integrity of the country.

“Turkmens will not compromise to defend the territorial integrity of Iraq,” Turan told Anadolu Agency (AA).

Turan also highlighted that the ITF was founded on the principle of obtaining the political and legal rights of Turkmens in Iraq.

Noting that the subsequent governments in the country tried to ignore the Turkmens in political and legal terms, Turan said, “We will not allow the Turkmens, the third essential element of the country, to be treated as second class citizens.”

‘The ITF will be even more unifying in the new era’

Turan emphasized that the ITF will work to bolster unity to strengthen Turkmens in Iraq, saying, “Turkmens should be strong in all areas. We will strengthen our unity by embracing all Turkmen institutions, organizations, parties and associations so that we can have a say in Iraq. We have no other choice.”

Highlighting that Turkmens are not adequately represented in Iraqi politics and state authorities, Turan explained that they will take serious steps and ensure that Turkmens have the representation they deserve in Baghdad and Irbil.

‘The danger of Iraq’s division’

Turan stated that the Turkmens, who opposed the division of the country and who defended its territorial integrity the most, were subjected to sectarian division, “They start a conflict among Turkmens (Shiite-Sunni) in Tal Afar, but they failed.”

Turan pointed out that they plan to capture regions controlled by the Daesh terrorist organization densely populated by Turkmens, and drew attention to the fact that thousands of Turkmen who had to flee are still immigrants in their home country and abroad.

According to the decision taken at the meeting held yesterday by the ITF Executive Board in Kirkuk, a change in the party’s management was made.

Accordingly, Vice President Hasan Turan was appointed as the ITF President, which has been led by Arshad Salihi since 2011.

Born in Kirkuk in 1962, Turan graduated from the University of Mosul faculty of agriculture.

He continued to work in the Turkmen Justice Party in 2003, and in 2005 he was appointed as a member of the Kirkuk Provincial Council.

Turan, who was elected as the President of the Kirkuk Provincial Council in 2011, became a deputy in the Iraqi Assembly in 2014.

He has served as the vice president and executive board member of the ITF since 2018.