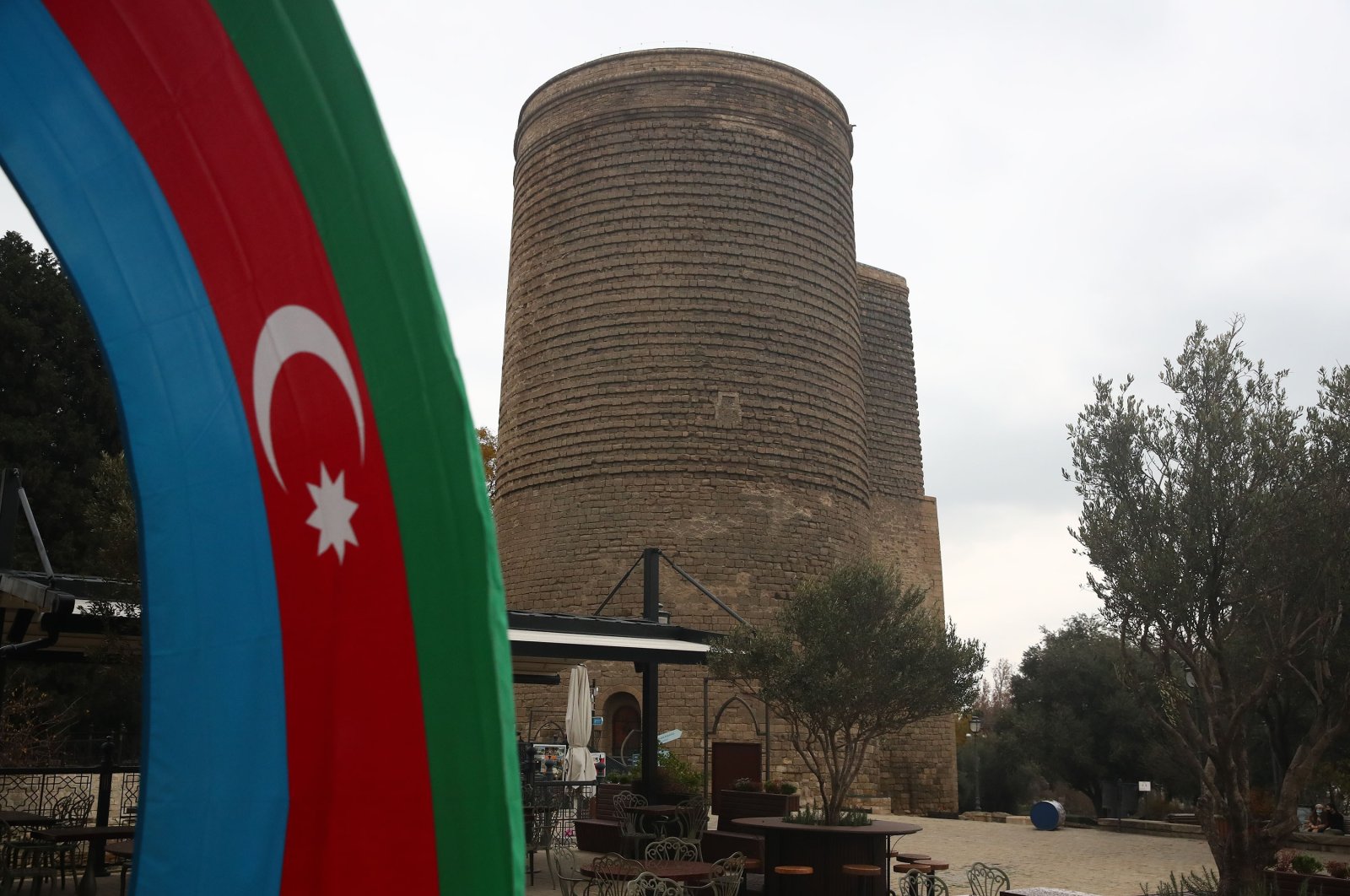 The protocol enabling Turkish and Azerbaijani citizens to travel with identity cards between the two countries will enter into force on April 1, the Turkish Ministry of Foreign Affairs announced Monday.

“Citizens of Turkey and Azerbaijan traveling directly between the two countries will be able to travel without needing their passports and only by presenting their new generation identity cards,” the ministry said in a written statement.

“The new practice starting as of April 1, 2021, will strengthen our already existing strong ties with Azerbaijan as expressed in the motto ‘one nation, two states,'” it added.

After Azerbaijan lifted the visa requirement for Turkish citizens, both countries’ residence periods without a visa were increased to 90 days from 30 days on Feb. 25.