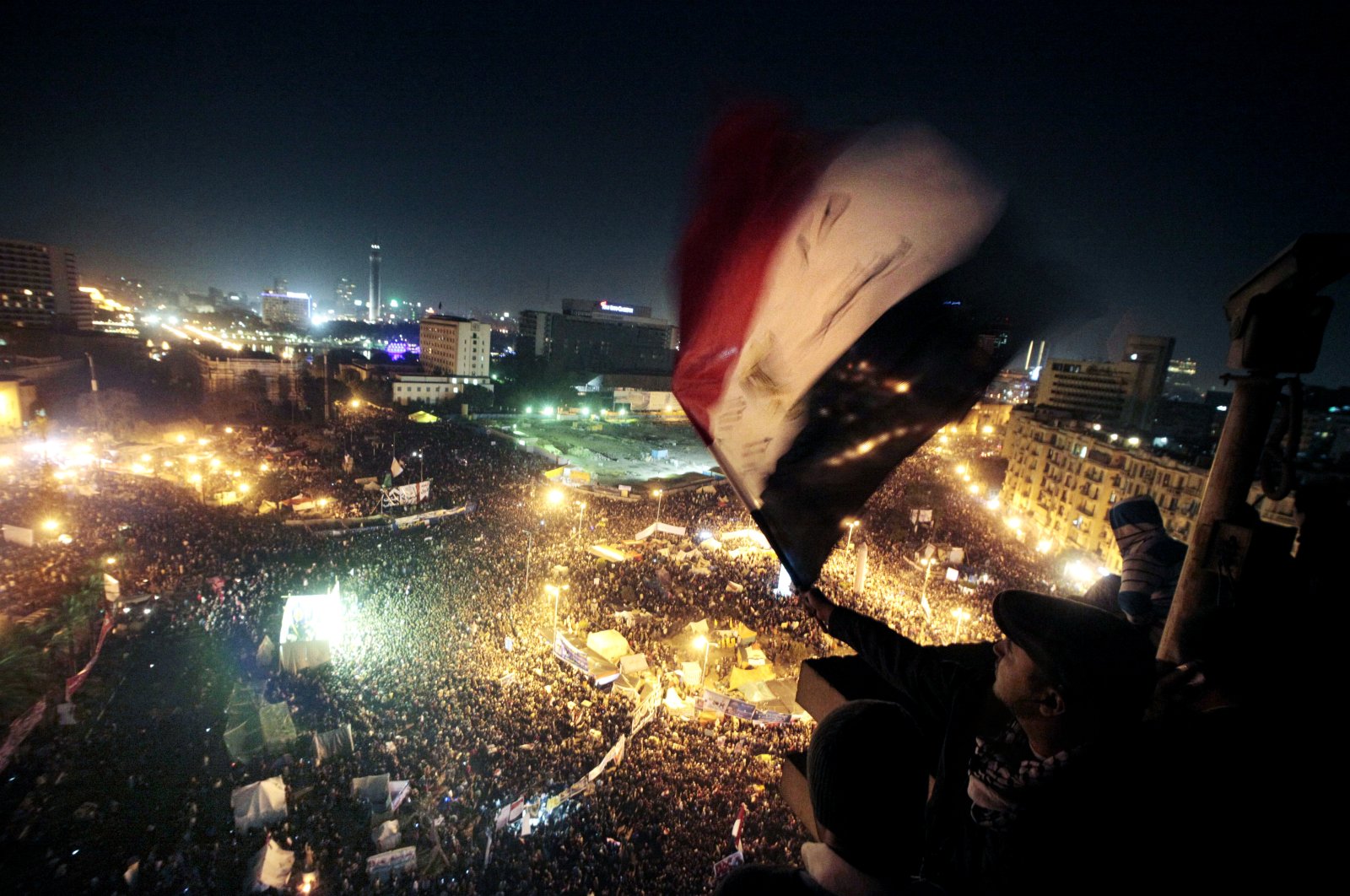 The principle of sovereignty and Arab national security must be respected in efforts to improve relations between Egypt and Turkey, an Egyptian official said Friday.

“Egypt expects any country that seeks to establish normal relations with it should abide by the rules of international law, the principles of sovereignty and good neighbor policy, and to cease attempts to intervene in the internal affairs of the Arab countries in the region,” Egypt’s state-run Middle East News Agency reported the unnamed official as saying.

Diplomatic relations between Turkey and Egypt exist at the level of charge d’affaires, so it cannot be said that the two countries have resumed diplomatic contacts, the official said.

The official added that the people of Turkey and Egypt enjoy strong ties.

After years of disrupted ties, Ankara announced on Friday that the two countries have resumed “diplomatic-level contacts.”

“We have contacts at both the level of intelligence and foreign ministries with Egypt. Diplomatic-level contacts have started,” said Foreign Minister Mevlüt Çavuşoğlu.

Noting that neither side put forth preconditions, he said since ties were derailed back in 2013, they cannot be mended quickly or easily.

He said a lack of trust is also normal in such situations and may exist for both parties. “For this reason, negotiations take place and continue under a certain strategy, a roadmap,” Çavuşoğlu said.

Çavuşoğlu earlier this month said that Turkey may negotiate a maritime demarcation agreement with Egypt in the Eastern Mediterranean, depending on the condition of bilateral ties. Following this, Defense Minister Hulusi Akar said Egypt’s decision to respect Turkey’s continental shelf while carrying out seismic exploration in the Mediterranean Sea is an important development. Presidential Spokesperson Ibrahim Kalın also last week described Egypt as the brain and heart of the Arab world and said that Turkey could turn a new page with Cairo and the Gulf countries.

Recently, Greek media reported that Egypt’s announcement of holding a tender for hydrocarbon exploration in the Eastern Mediterranean by recognizing the exclusive economic zone (EEZ) demarcated by Turkey could be a sign of a possible agreement between Ankara and Cairo on the issue.