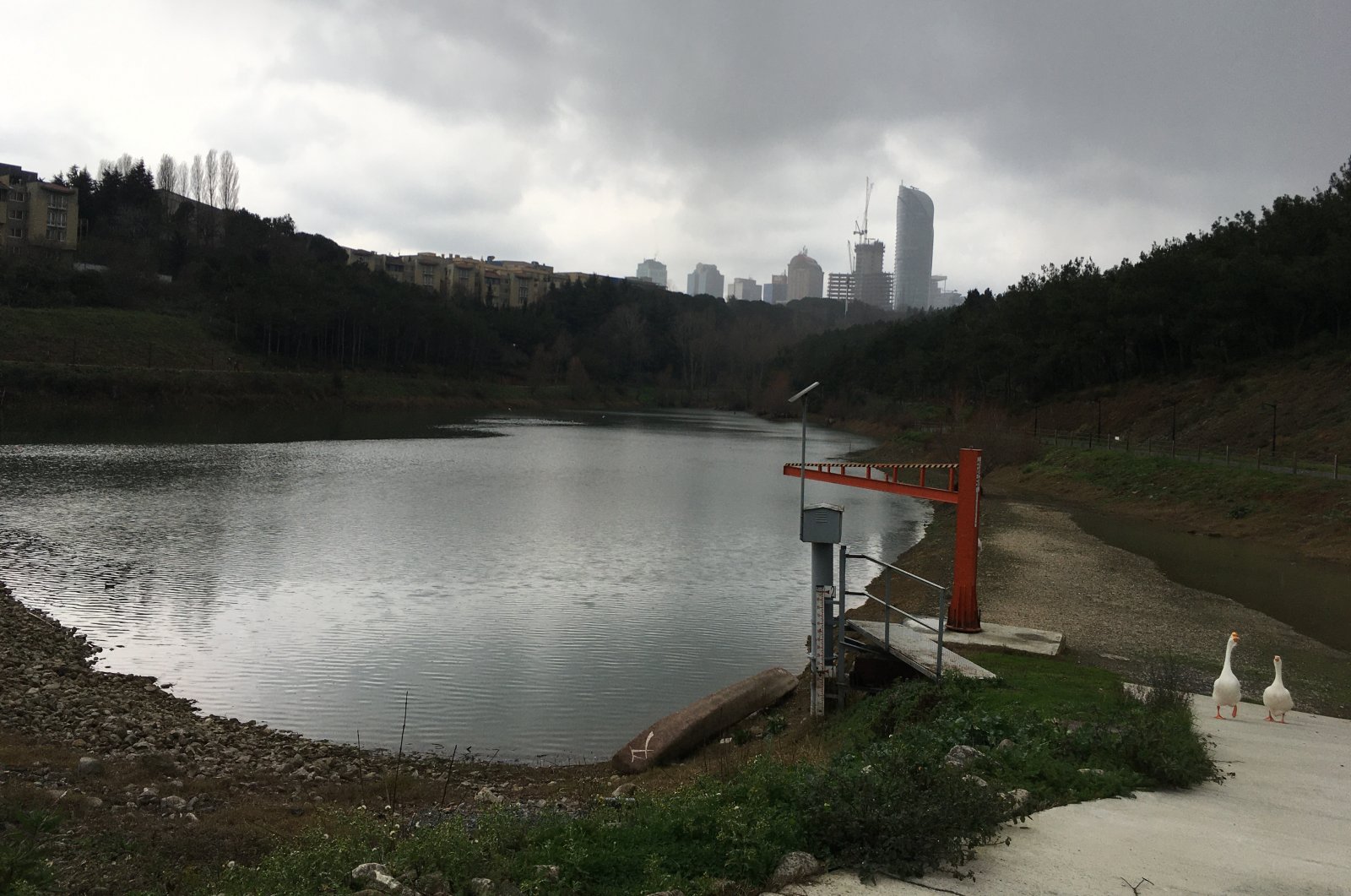 The drought problem Turkey is facing across the majority of its provinces can be solved by implementing rain harvesting and gray water techniques, which will save up to 40% in water consumption, an expert said Wednesday.

After several years of recording rainfalls below seasonal averages, dozens of provinces across Turkey are facing water shortages, but it was the impending drought Istanbul faced that brought awareness to the issue.

After an exceptionally dry rainy season, the water levels in dams supplying the country’s most populous city fell to historically low levels, around 19%, and prompted many experts and authorities to come up with solutions in a rush.

While the rains and snowfall in Istanbul over the past week increased the water levels – to around 30% – in dams since then, the increasingly unpredictable weather patterns are slowly becoming unreliable for larger cities, especially for Istanbul, which hosts more than 16 million inhabitants.

And according to one expert, collecting rainwater and reused wastewater generated in households could be the key to solving the country’s drought problem.

“Water management and using water efficiently is something all of us need to learn. Even when we have an abundance of water, which is a difficult thing these days, we need to all be aware of potential droughts and avoid wasting water,” said Ayşe Gül Tanık to Anadolu Agency (AA), a professor of environmental engineering at Istanbul Technical University (ITÜ).

According to Tanık, the best hope in solving Istanbul’s drought problem lies in rainwater harvesting. It is a technique that mainly involves specially designed roofs to collect rain and direct the gathered water into some sort of storage for later use.

“The second option is instead of discharging wastewater into designated areas, we can filter it for reuse in certain areas. We also have a third option, for provinces near seas, which is desalinating seawater, but it can only be used as a last resort and can’t be used to supply the whole city,” Tanık said.

“But there is also another way, called gray water. Which is basically recycling wastewater generated by households with much simpler methods and using the resulting water in certain ways, like for flushing toilets. Right now, we are using water from our mains, which is at a drinkable quality level,” she said.

Explaining that the average rainfall across Turkey has fallen below 600 milliliters (20.2 ounces), Tanık said the use of gray water could save around 30% in water, while rainwater harvesting could add another 10%.

“We can harvest rainwater by using specially designed roofs on new buildings yet to be constructed. Airports, shopping malls, businesses, hospitals and schools are the most favorable buildings for this technique since they have a much larger roof area compared with your regular apartment building.”

According to Tanık, the collected rainwater is “naturally filtered,” and any rainwater harvesting system will recoup the initial costs in around two years.

“We can use the rainwater for anything, from cleaning the building itself to using it as flush water. In dry seasons, you can also use it on water sprinklers and irrigation.”

Tanık said the main reason rain harvesting hasn’t seen widespread adoption is that it is not profitable, and it would only benefit the equipped buildings themselves.