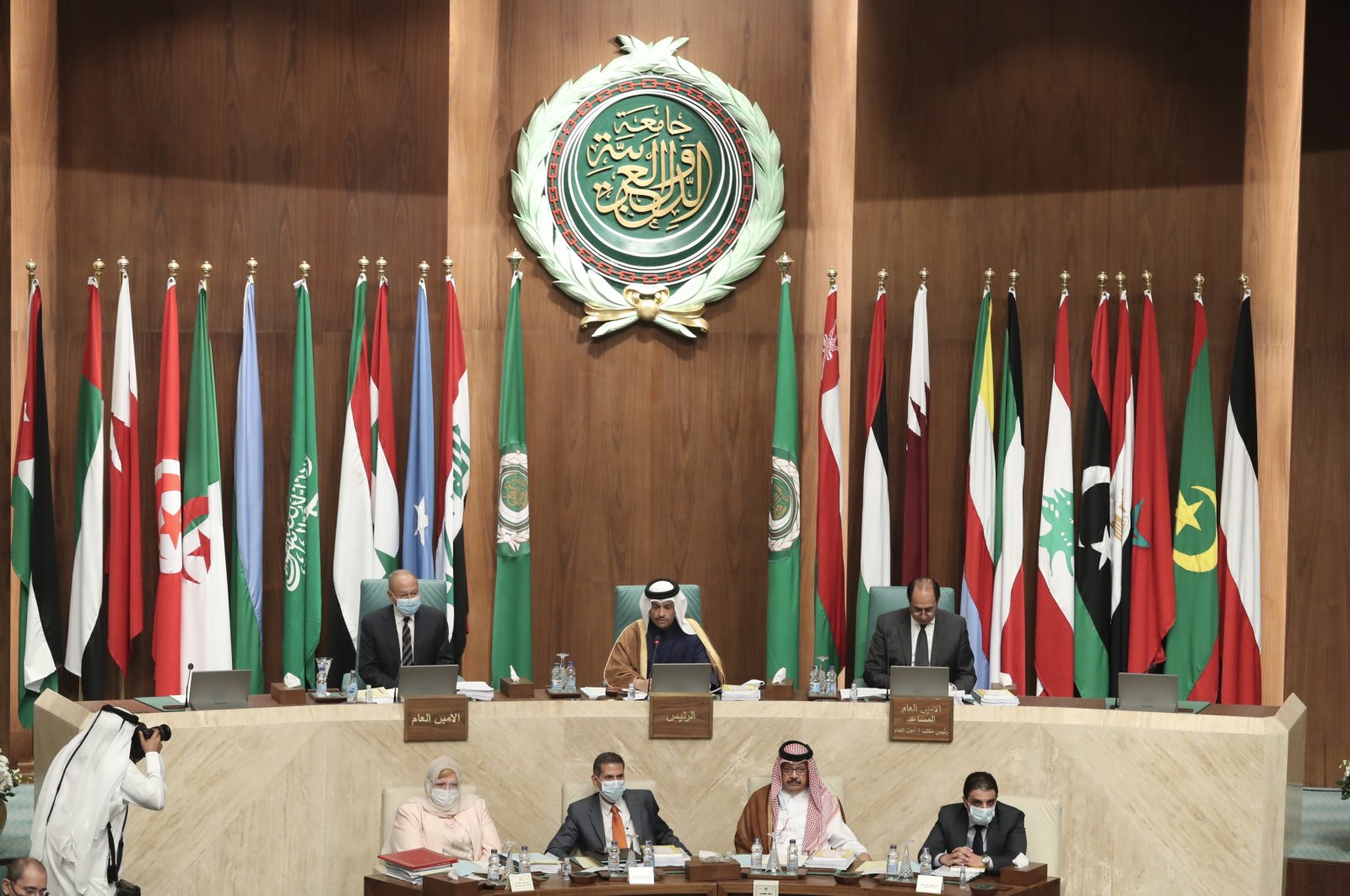 The Foreign Ministry’s statement said that the decisions targeting Turkey do not have a base among the “friendly and brotherly” people of Arab countries, saying that some members of the bloc make such accusations against Turkey “to cover up their destructive activities.”

“It is seen that some Arab League members opposed such decisions, which were adopted with the imposition by various circles without having a transparent discussion between the member countries,” the statement said.

The statement said that Turkey is one of the countries exerting the greatest effort for the maintenance of peace and stability in its region and the world. “Preserving the sovereignty and territorial integrity of the Arab countries and the establishment of their political unions are among our top priorities for the region,” the Foreign Ministry said.

It also urged Arab League countries to prioritize the peace, prosperity and well-being of the Arab people and to show constructive efforts for the establishment of security and stability in the region, “instead of targeting our country with baseless allegations.”

He has been vocal against Turkey and Iran, two regional powers with major influence in the Arab world.

During the meeting, Gheit said that Turkey’s role in the Caucasus and Mediterranean regions “will not end well,” Arab News reported.

“Turkey is facing a group of differences with regional and superpower parties to a degree that will not end well for it or its leadership,” he said.

Gheit’s statement came in the same day Ankara said it may negotiate a maritime demarcation agreement with Egypt in the Eastern Mediterranean, depending on the condition of bilateral ties.

“We see Egypt respecting Turkey’s continental shelf in the Eastern Mediterranean in its exclusive economic zone (EEZ) deal with Greece as a positive step,” Turkish Foreign Minister Mevlüt Çavuşoğlu said in a press conference in Ankara.