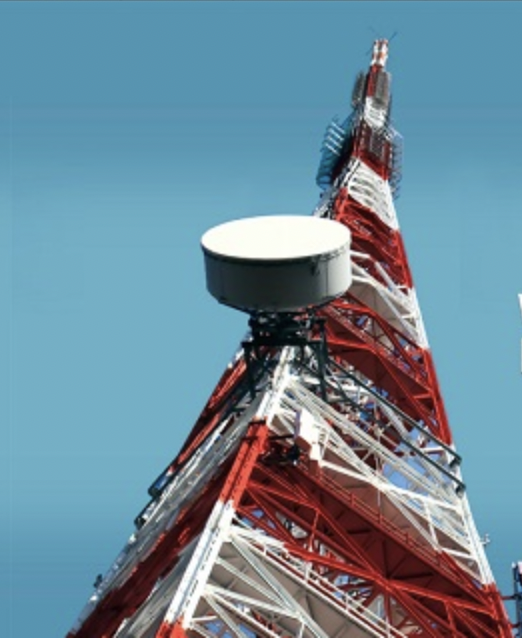 MANILA, Philippines — The National Telecommunications Commission (NTC) has ordered internet service providers to block several websites, including those of independent media, “found to be affiliated to and are supporting terrorist and terrorist organizations.”

The order, dated June 8, was signed by NTC commissioner Gamaliel Cordoba upon the request of National Security Advisor Hermogenes Esperon. A copy of the order and Esperon’s request was shared to the media Wednesday.

“With reference to the Letter dated 06 June 2022 from the National Security Council, you are hereby directed to effect the immediate blocking of the reported websites found to be affiliated to and are supporting terrorists and terrorist organizations,” Cordoba said in the order.

In a letter addressed to Cordoba, dated June 6, Esperon requested the NTC to order internet service providers in the country to block access to 26 websites “affiliated to and are supporting” designated terrorists and terrorist groups Communist Party of the Philippines (CPP), New People’s Army, and the National Democratic Front of the Philippines (NDFP).

Among the websites Esperon requests to be blocked are the website of the NDFP and CPP founder Jose Maria Sison.

The list also includes websites of progressive groups and independent media such as Bulatlat.

“They have established a pervasive online presence through their websites that they continually use to publish propaganda and misinformation campaigns in order to malign the Philippine government, recruit new members, and to solicit funds from local and international sources,” Esperon said in his letter to Cordoba.

“In this regard, may we request the NTC to issue legal instruments to order Philippine internet service providers to block access to the following websites affiliated to and are supporting these terrorist and terrorist organizations,” he added.