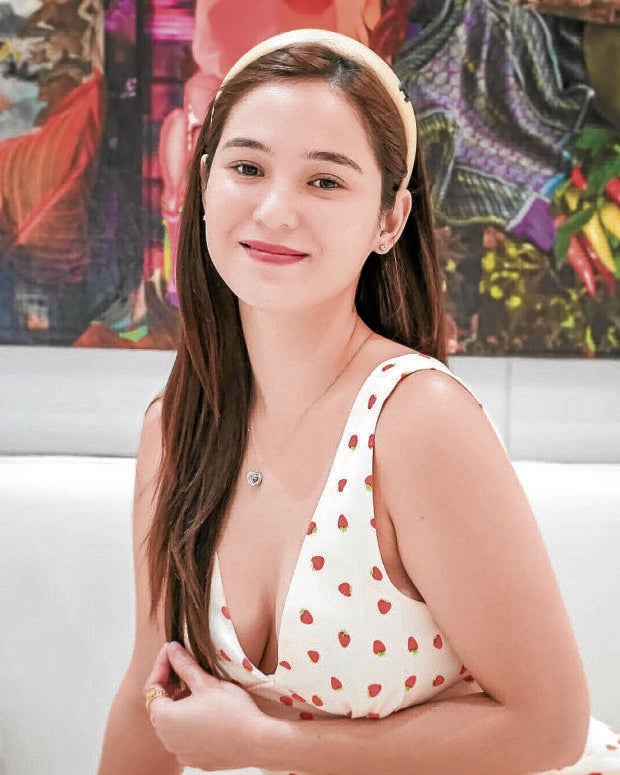 “I would always read about the topic [cancel culture] on Twitter. I don’t support it because it encourages people to openly judge others based on the mistakes they’ve done in the past.”

Thus stated Barbie Imperial when asked about her position on the issue of whether cancel culture is actually good or bad. The term is all about calling out or removing alleged problematic people from a particular social group. It is most prevalent on social media.

“We’re not perfect. We all make mistakes. This doesn’t mean there’s no more hope of changing our ways in the future. I think this world will be a sad one if this continues because we will all try to pull each other down, instead of inspiring others to make amends and change for the better,” the actress stressed.

Barbie said her personal experiences as a show biz celebrity over the years have helped change how she handles haters on social media.

“Back then, whenever my name would get mentioned, pumapatol agad ako. These days, especially when the pandemic happened and we’re already going through a lot of stress, I try to ignore them already. If I know that what the bashers are saying are kind of hard to believe, then I don’t waste time on them anymore. Defending yourself will only show the haters how much their comments have affected you. This will only encourage them to post more negative comments,” she said.

While social media definitely has its downside, Barbie pointed out how it has helped her during the series of health-related lockdowns since 2020. “While stuck at home, you are able to reach out to a lot of people through social media. Admittedly, fake news is being circulated there, but… I was able to close a lot of work-related deals through social media.”