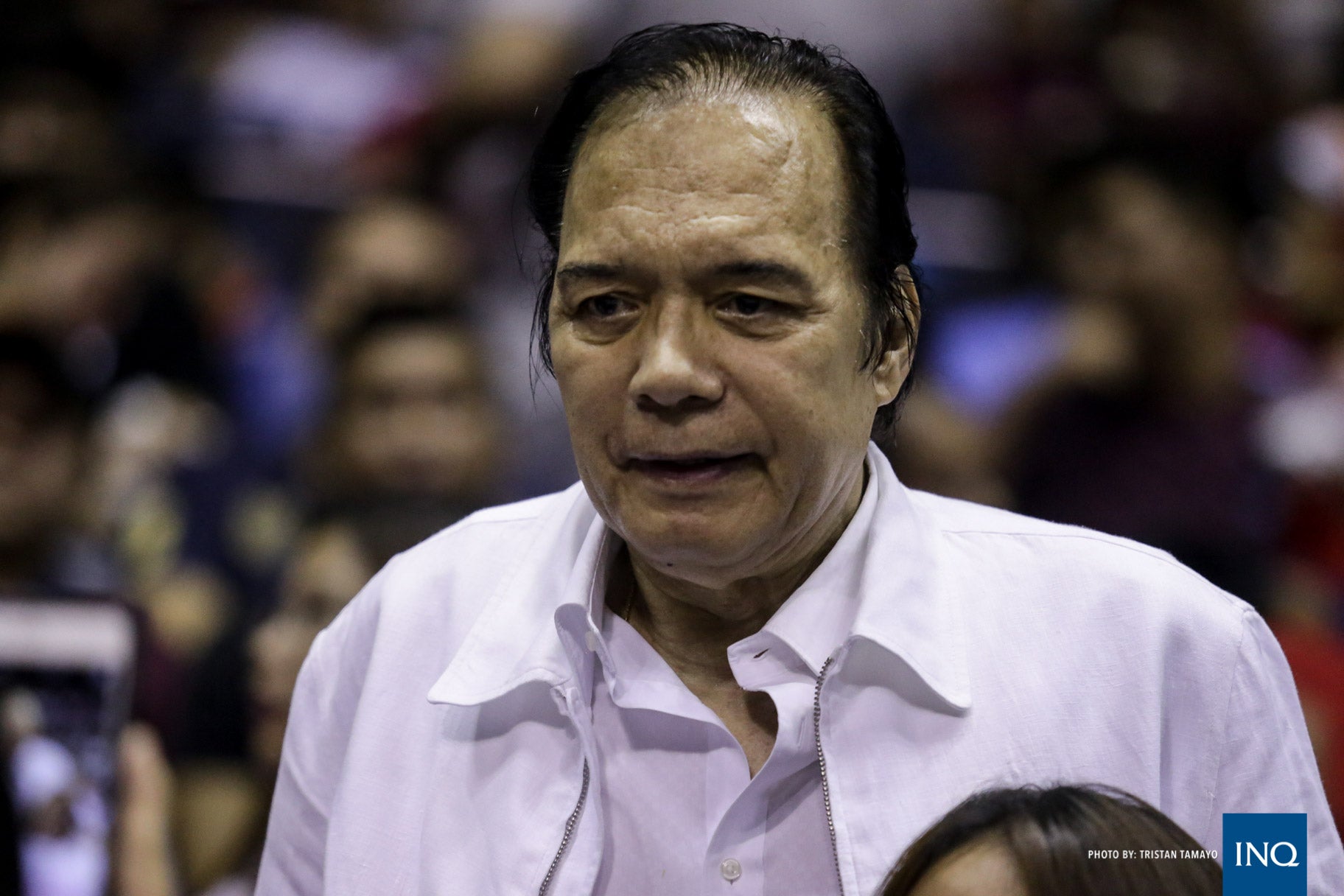 Dotdot shared in an interview with Anthony Taberna’s Tune in Kay Tunying that his father Robert is suffering from a blood condition wherein he is anemic despite having high levels of iron in the blood.

Their family has been seeking cure for the basketball great, known as the “Living Legend,” both in the Philippines and abroad for quite some time now.

“It’s a problem wherein his iron levels are elevated, so he has very high iron levels but at the same time he’s anemic,” said Dodot. “So for the past so many years, we’ve been trying to look for doctors here and abroad but none of them can understand what really is happening to my father.”

Low levels in iron usually characterize anemia and fatigue is the first symptom of the disease.

Dodot said his father continues to rest in their home in Corinthian Gardens wherein the Ginebra legend is sometimes a ball of energy and other times would just choose to sit quietly.

“There are days when he’s in very high spirits and he’s doing well, but there are also times when he’s doing nothing and being quiet,” said Dodot, who is running for vice mayor in Pasig City as incumbent mayor Vico Sotto’s running mate.

“I really hope his strength goes back but we continuously search for ways to find out what really is the cause of the blood disorder. We’ll find a solution to his sickness.”