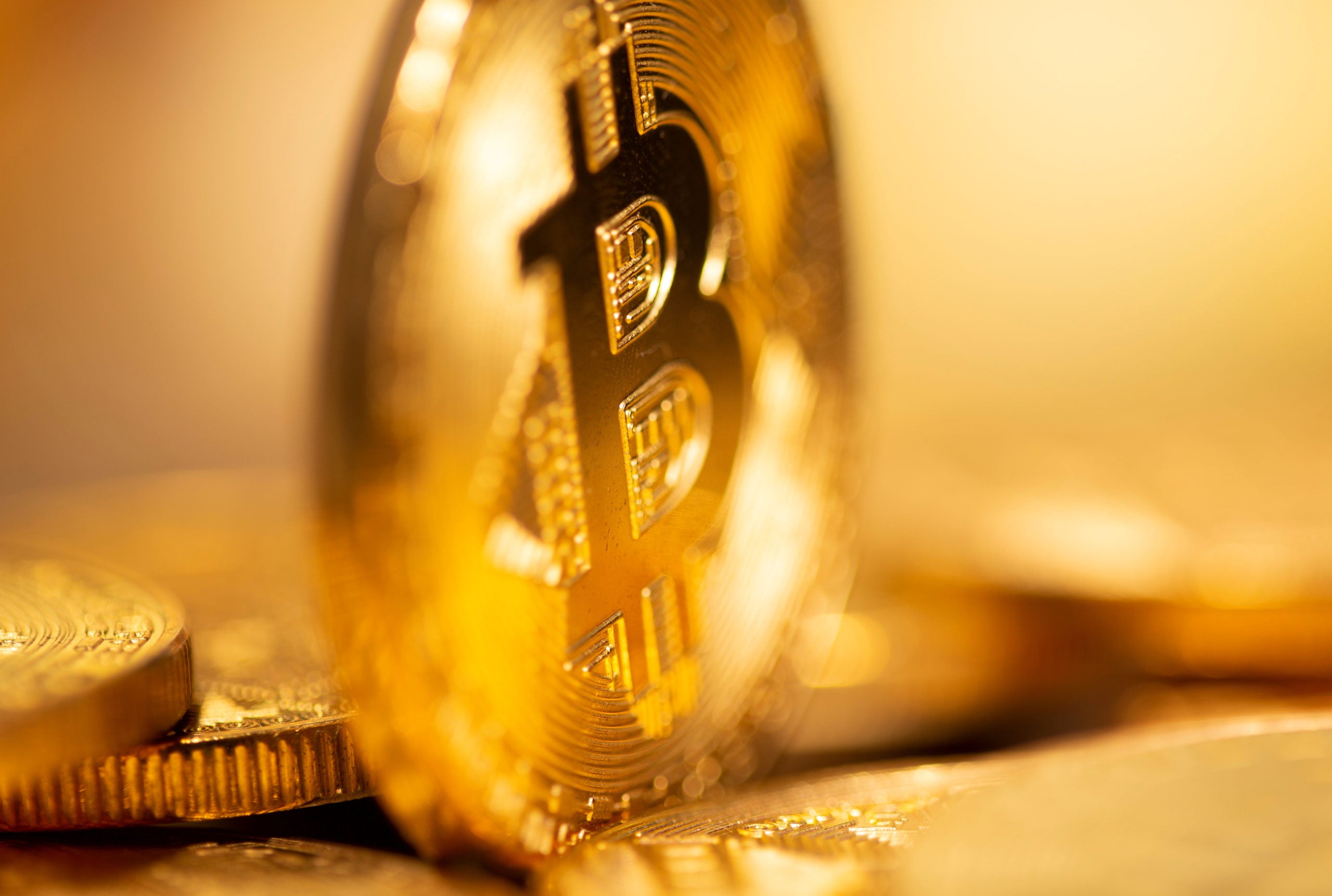 The United States has overtaken China to account for the largest share of the world’s bitcoin mining, data published on Wednesday by Britain’s Cambridge Centre for Alternative Finance showed.

The figures demonstrate the impact of a crackdown on bitcoin trading and mining launched by China’s State Council, or cabinet, in late May, targeting financial risks, devastating the industry, and causing miners to shut up shop or move overseas.

China’s share of the power of computers connected to the global bitcoin network, known as the “hash rate,” had fallen to zero by July from 44% in May, and from as much as 75% in 2019, the data showed.

Miners elsewhere have taken up the slack, with mining rig manufacturers shifting their attention to North America and Central Asia, and larger Chinese miners moving as well, though this process is fraught with logistical difficulties.

As a result, the United States now accounts for the largest share of mining, some 35.4% of the global hash rate as of the end of August, followed by Kazakhstan and Russia, according to the data.

Bitcoin is created or “mined” by high-powered computers usually at data centers in different parts of the world, competing to solve complex mathematical puzzles in a process that makes intensive use of electricity.

Authorities elsewhere are more tolerant or even welcoming of bitcoin mining, while Chinese authorities announced even tougher rules for bitcoin mining and trading last month.

“Our current focus is accelerating the construction of compliant mining farms in North America and Europe,” a representative for mining rig maker Ebang International Holdings told Reuters after the latest crackdown.

“As a veteran who witnessed the industry’s birth in China, I feel the situation today is lamentable,” said Mao Shihang, founder of F2Pool, once the world’s biggest bitcoin mining pool, and co-founder of Cobo, a Singapore-headquartered crypto asset manager and custodian.

“China is losing its share of computing power … the industry’s center of gravity is shifting to the United States,” he said, speaking before the Cambridge data was published.


Chua prefers Neda as is amid move to form new department