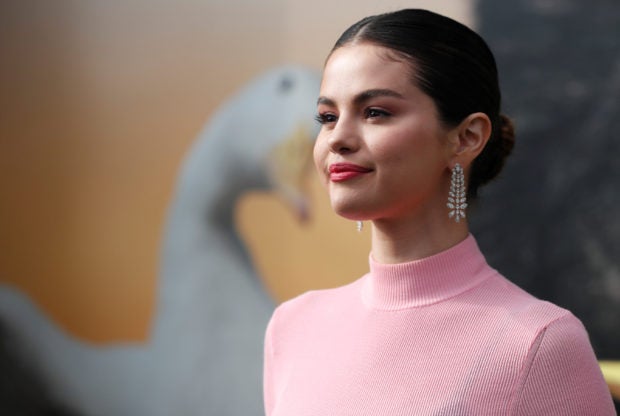 Old friends Steve Martin and Martin Short have teamed up again, this time with Selena Gomez adding a youthful vibe to their new mystery comedy “Only Murders in the Building.”

Launching on Tuesday on Hulu the series recounts the capers of three neighbors who attempt to solve a murder in their Manhattan apartment building while recording a podcast at the same time. Martin co-created the show which he said came from his love of true-crime stories.

Actress and pop singer Gomez, 29, said she was honored to work with the comedy veterans.

“It is really special and it is exactly what you would picture, to be honest. You’re on set and, you know, you have a break and you’re talking about the news or you’re talking about music and relationships or whatever, and they’re just going back and forth. It’s just the best,” she said.

The relationship between Short and Martin spans over 35 years. The pair first worked together on the film “Three Amigos!” and later made comedy “Father of the Bride.”

“I find him funny. That’s the big attraction and that’s the initial reason you end up being friendly toward someone, for me. But then the second part is his unbelievable kindness and decency as a man,” said Short.

“Marty is the perfect person. So, if you’re hosting a dinner party … and then Marty says, I can’t come, cancel the party. It just won’t be as much fun,” said Martin.