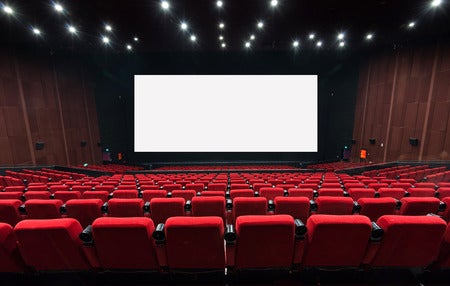 Analysts said that three-day total surpassed expectations for an R-rated film opening in the Covid-19 era — and with powerful Hurricane Ida depressing attendance in some Southern states.

The film, written by Jordan Peele and with Yahya Abdul-Mateen II in the blood-spattered starring role, had a budget of $25 million, according to Hollywood Reporter.

In the third spot, also down one position, was Paramount animation “Paw Patrol: The Movie,” at $6.6 million. Based on a popular kids’ television show, it tells the story of a boy named Ryder and the brave pooches who help him save Adventure City from an evil mayor.

In fourth was Disney’s family adventure film “Jungle Cruise” at $5 million, bringing its North American total just past $100 million. The studio is also offering the movie on its Disney Plus streaming service.

And in fifth was horror feature “Don’t Breathe 2” from Sony, at $2.8 million.


Rounding out the top 10 were: