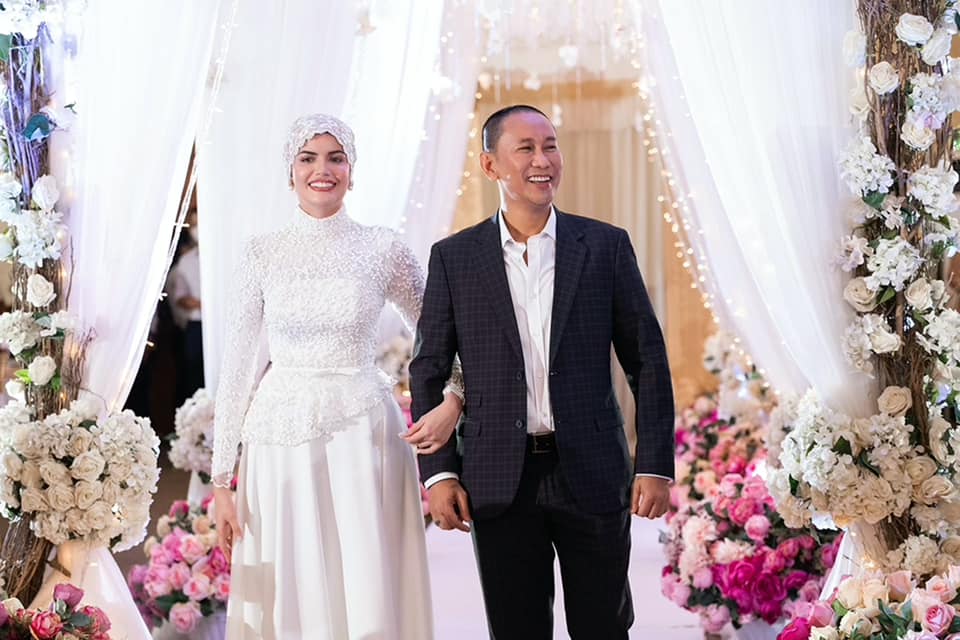 MANILA, Philippines — “No matter how much others wanted to fight it, fate wanted us to be together.”

On Facebook, Akeel shared their pre-nuptial photos as well as some shots from their wedding held at the Al Nor Hotel and Convention Center in Cotabato City.

“When I realized and then accepted that, love and happiness filled my life, and I realized that YOU, who has been there for the past 6 years, was all that I was missing,” Akeel said.

“I am excited to take on this new adventure, this new phase in my life, because I will be going on it with you, Husband,” she added.

According to Akeel, she met Mangudadatu six years ago and the latter decided to court her.

“No, wala pa po kaming relasyon noon. No, hindi ko pa siya sinagot. And yes, hindi sya tumigil ng pagpapakita ng love niya sa akin. He has been there for me without asking for anything in return. I did not return his affection then,” Akeel said.

“But this year, we were brought closer together by circumstances that were out of our control and this year has taught me, na siya na lang pala ang kulang sa buhay ko,” she added.