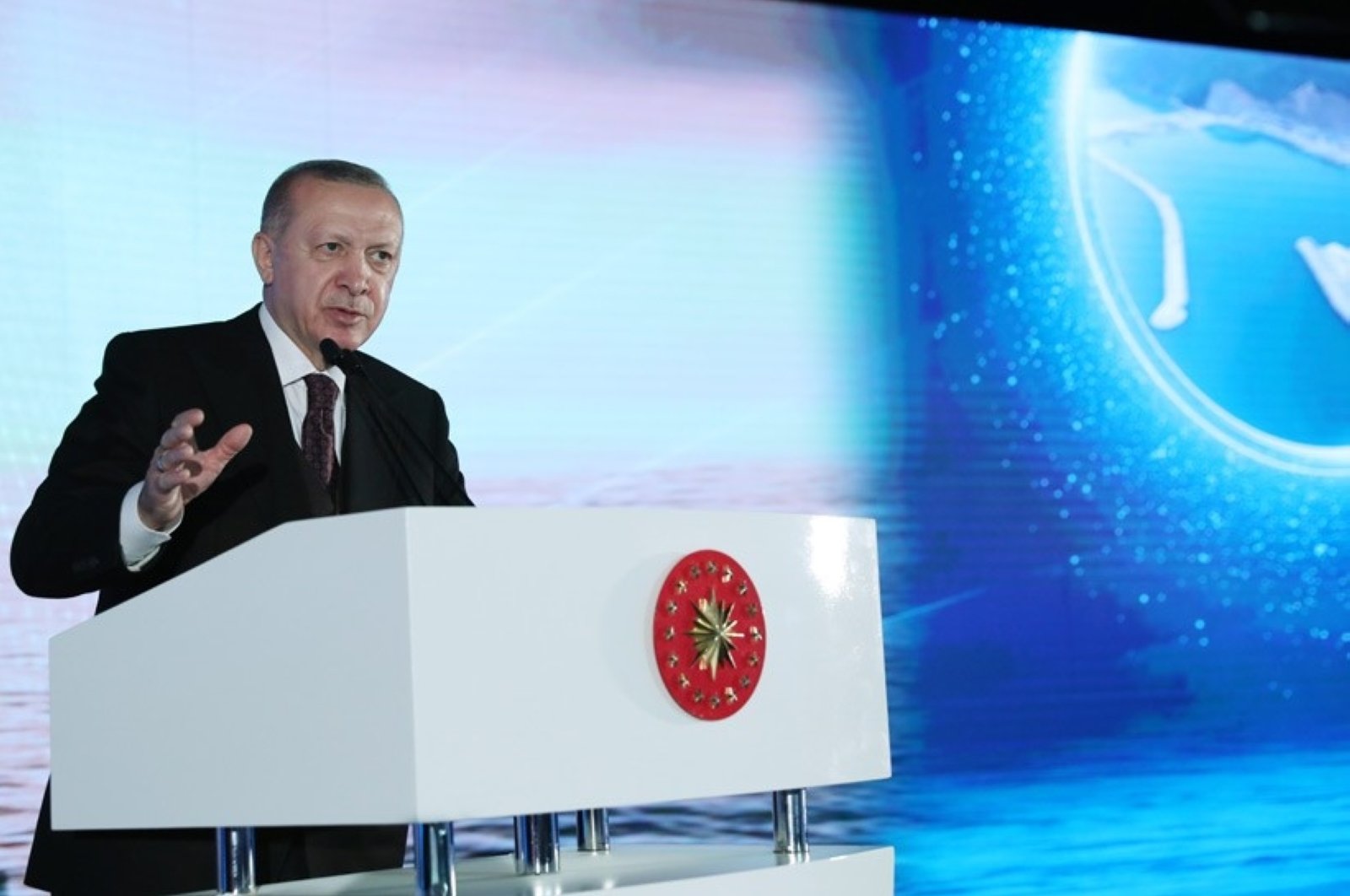 Starting from the second half of June, Turkey will enter an intense period of diplomacy with its full-scale humanitarian and entrepreneurial efforts.

During the first face-to-face meeting between Turkish President Recep Tayyip Erdoğan and U.S. President Joe Biden on the sidelines of the NATO summit on June 14, Erdoğan is expected to relay to Biden his thoughts on the U.S.’ support of the YPG/PKK terrorist organization, the Gülenist Terror Group (FETÖ) and its leader Fetullah Gülen, who Turkey continually attempts to extradite from the U.S., and Washington recognizing the so-called Armenian genocide. As for the positive agenda, economic cooperation between the two countries and the trade volume worth $100 billion (TL 866.81 billion) are also expected to be discussed.

Besides this critical meeting, five other meetings will be held before the end of June, where issues related to the future of Ankara and its relations with allies, especially in the Eastern Mediterranean, will be discussed.

Meanwhile, the heart of foreign policy will beat in the Antalya Diplomacy Forum, which could not be held last year due to the pandemic. Erdoğan will deliver the opening speech of the forum, which participants from more than 40 countries are expected to attend, the majority of whom serve as heads of state or as foreign ministers.

Erdoğan will also host a dinner for the participating heads of state on the first day of the forum. The forum will explore a variety of topics, including the humanitarian approach to refugees and migrants, the common view of neighbors in the Balkans, the future of Europe, a new era in trans-Atlantic relations as well as the threat of terrorism. There will also be a session on Turkey’s proposal for the Eastern Mediterranean Conference.

After the first conference was held in January of last year, the second conference on Libya will be held on June 23 in Berlin. Ankara will continue to contribute to the stability in Libya during the talks, in which the general elections and withdrawal of foreign forces from the country are expected to dominate the agenda. Turkey, which is a guarantor of peace in the country, did not abandon the Libyan people during the pandemic period, ensuring that they received appropriate humanitarian assistance.

Germany and the U.N. plan to host a conference on Libya, a gathering that aims to bring together powers with interests in the North African country and its transitional government. Greece was not invited to the conference by Germany.

The agenda for the June 23 conference includes discussions about preparations for elections in December and the withdrawal of foreign forces from Libya.

The Berlin meeting will take place at the level of foreign ministers and follows up on the January 2020 conference where leaders agreed to respect an arms embargo for Libya and to push the North African nation’s warring parties to reach a full cease-fire. Germany has tried to act as an intermediary.

The countries that have been involved in the process include the five permanent members of the U.N. Security Council, along with Italy, Turkey and the United Arab Emirates (UAE).