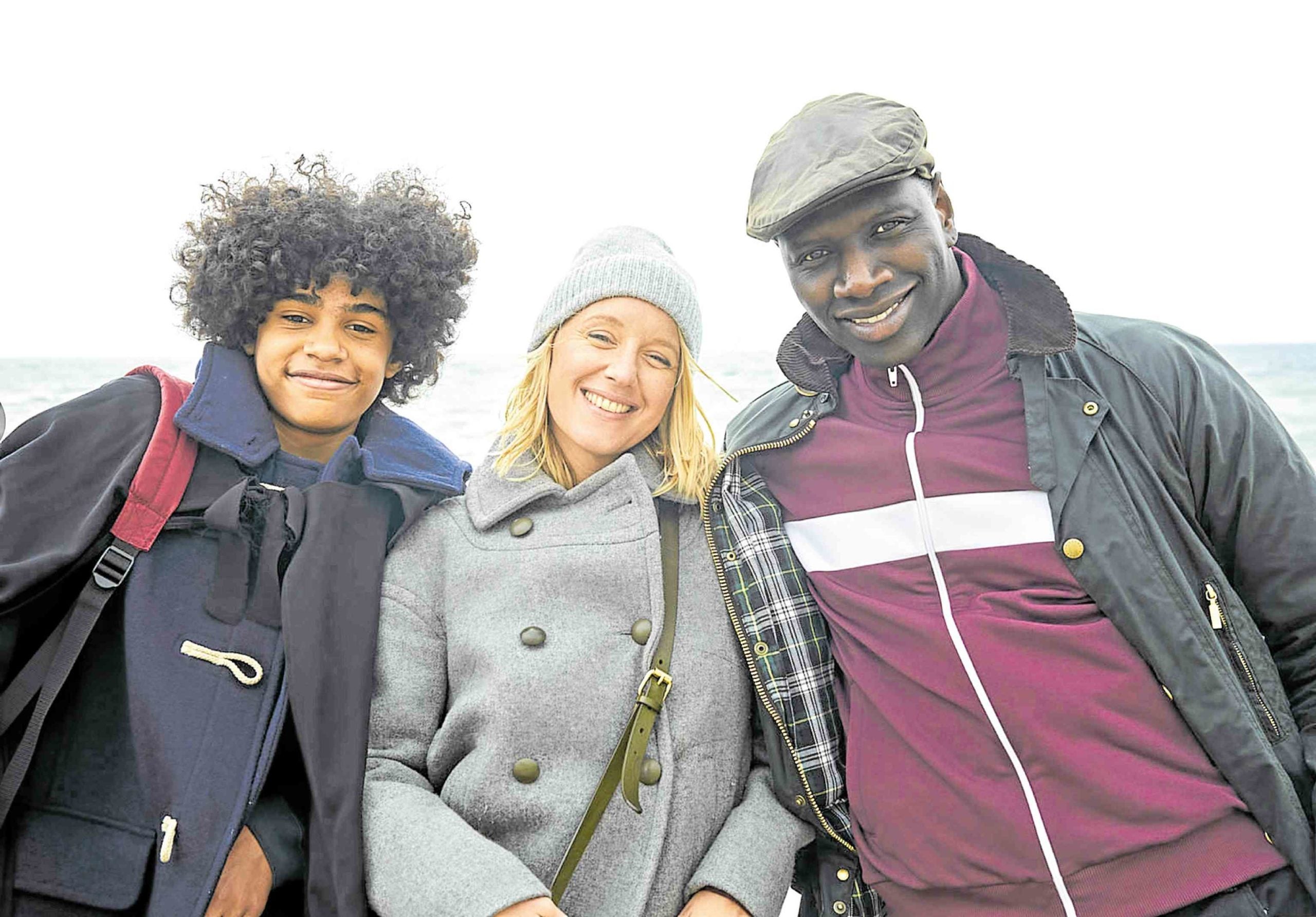 French actor Omar Sy is no stranger to rewriting the rules and breaching borders. After all, long before “Lupin,” the thrilling 10-episode series he topbills as an action hero who’s a cross between James Bond and Jason Bourne, Omar has been breaking boundaries in his home country.

In 2012, for instance, Omar became the first black actor to win best actor (for “The Intouchables”) at the Cesar Awards, the French counterpart of the Oscars.

“Lupin,” whose second-half of its premiere season launches on Netflix today, was viewed by more than 76 million households, making it the most-watched non-English series on Netflix. It’s also one of Netflix Philippines’ Top 10 most-watched titles.

“Lupin” follows the cat-and-mouse chase that transpires when, inspired by the adventures of gentleman burglar and master of disguise Arsène Lupin, elusive protagonist Assane Diop (Omar) sets out to settle a score.

But Assane’s thirst for vengeance threatens to drive a wedge between him and Claire (Ludivine Sagnier), the ex-girlfriend with whom he has a teenage son, Raoul (Etan Simon).

In Part 2 of Season 1, the series explores Assane’s relationship with Claire and Raoul, even as he enlists the help of disgraced former journalist Fabienne Beriot (Anne Benoît) to help bring Hubert and his goons down.

While Omar knew he had a good show tucked snugly under his belt, the French-language series’ global success still came as a pleasant surprise for the 43-year-old actor.

“Of course I’m pleased to see the warm response to ‘Lupin’ around the world—and having an interview with a Filipino journalist like you makes it even more special,” said Omar during our one-on-one interview with him over Zoom last Friday. “So I’d like to thank you guys in the Philippines for embracing the show.

“One never really foresees something like this, even when you work very hard and are just focused on what you want to say or do. It’s been a surprise, nonetheless—and it feels like magic.”

Asked what he thought was the reason why his character has resonated with people everywhere, Omar mused, “It’s a combination of lot of things, and maybe the reasons are different for each country. But perhaps it’s the fact that Assane is fighting the establishment… that’s what connects him to the people in general.” 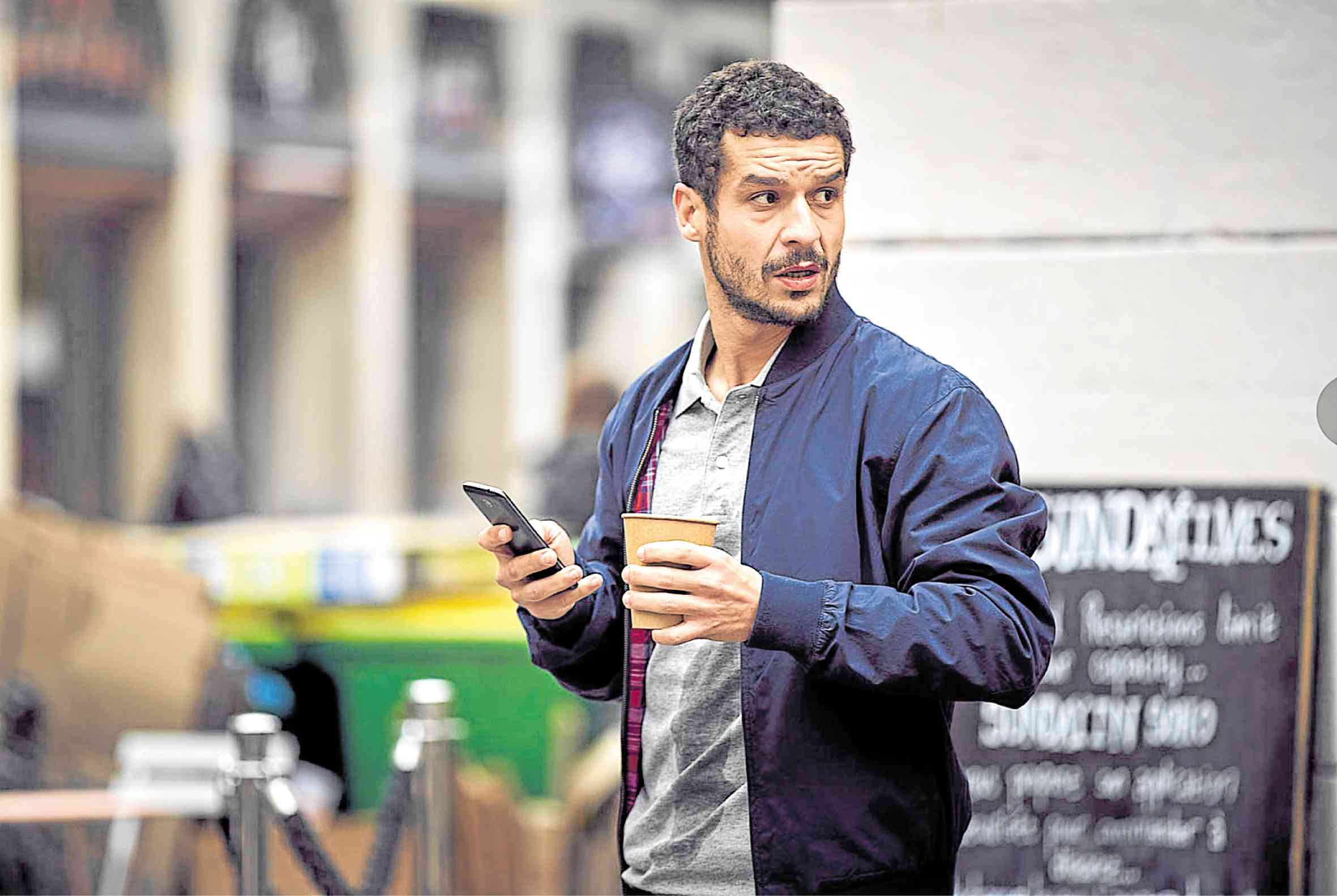 Our Q&A with Omar:

In what way are you similar to Assane, who’s a cross between James Bond and Jason Bourne? Can you imagine yourself doing what he did if something like that happens to anybody in your family?

Not necessarily. That’s why I found a way to do it through this show, because it’s something I know I’d never do. That’s what reading or watching movies is all about—[letting our imaginations soar] because, that way, we’re able to live the experience through the characters in these stories.

Your character is often caught in very difficult situations, but you actually make his exploits look breezy and fun to watch. Do you think that’s because of your background in comedy?

Yes, that’s another way to go about it… to put some fun and lightness when you do something so heavy, intense and dangerous. I love doing the unexpected… to add some contrast… because that makes it very interesting for the people watching.

It’s been almost 10 years since you became the first black recipient of the Cesar best actor award. Does measuring up to people’s expectations put a pressure on you? Do you feel like you have to keep breaking boundaries?

Not really. But winning the Cesar gave me a lot of confidence as an actor. It has allowed me to keep moving forward and be the best and most sincere I can be as an actor. But I don’t feel any pressure [to live up to people’s expectations of me]. I don’t work that way. 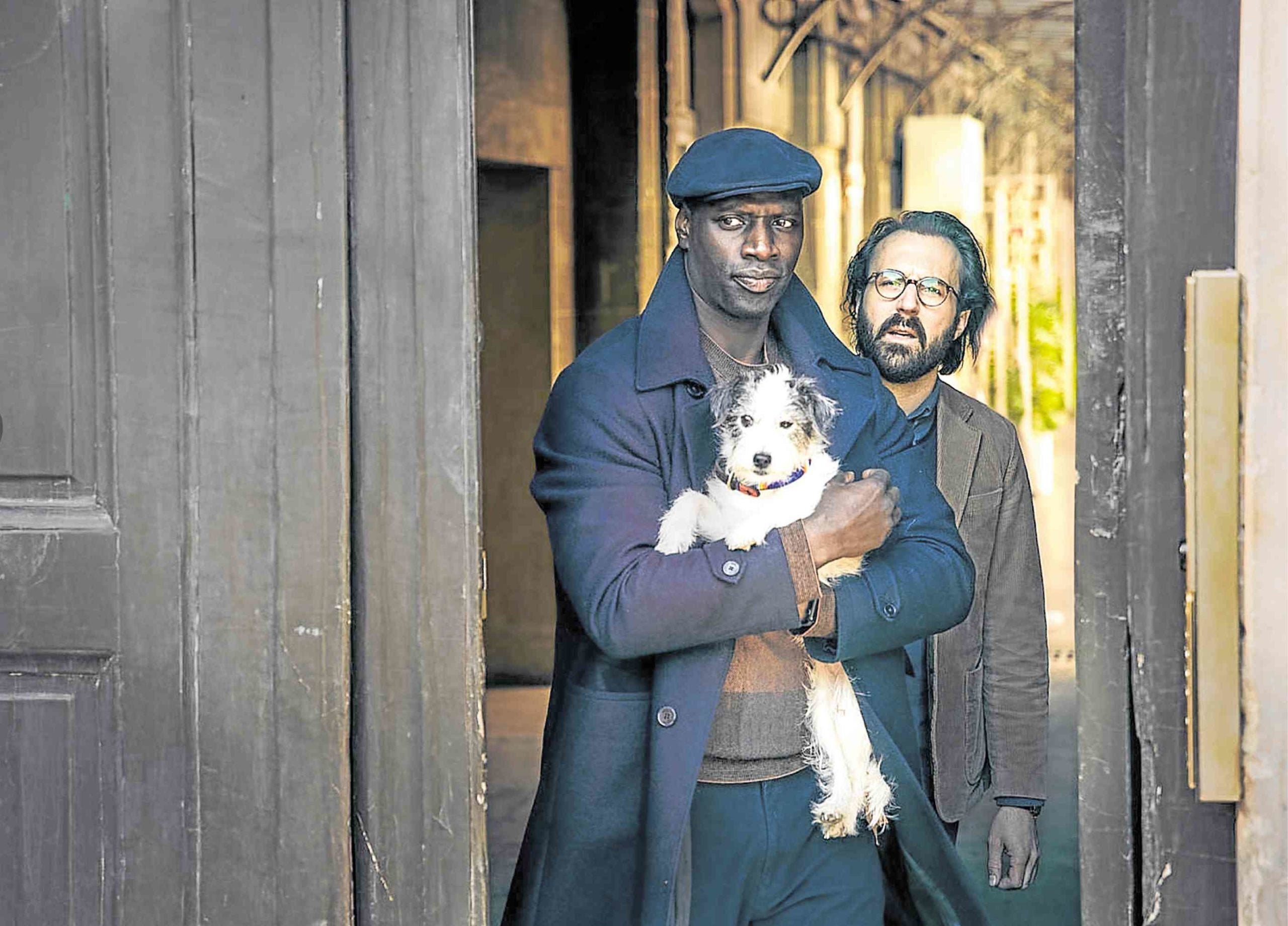 You’re giving the world a different kind of superhero, because Assane is as confident as he is flawed. What are your thoughts about this particular feat in terms of racial representation?

When I was doing “Lupin,” I never really thought about racial representation. I was more focused on just being on a French TV series that’s going to be shown around the world. So, when the show was released, I saw the effect of the fact that I was black and having a black superhero in a series.

But I never go about my life thinking that I’m a black man doing this and that, and I just see how much that affects other people after the project. More than thinking I’m black, I just see myself as a French man.

So, I find it interesting to see how the world responds to that, because it makes you realize how being black is important for everyone else—except for me. I just live my life, and the fact that I’m black is really not all that significant to me.

Is Assane the same character that was written in the original script? How did you create him and make him your own?

There are small similarities, but our personalities are very different. Assane is very special and cool, and it helped that I was part of the discussions about the show and the process in creating the lead character since the beginning. I think that’s what helped me look like a perfect fit for him—I knew him from the start. INQ