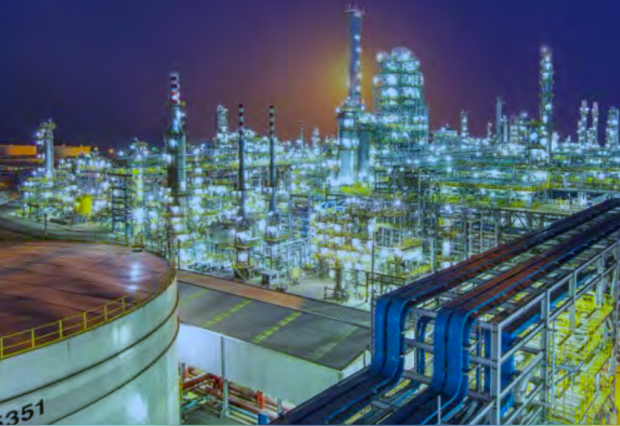 The PSA’s monthly integrated survey of selected industries (Missi) report for February showed the volume of production index (VoPI) —a proxy for factory output— was mainly pulled down by the 85.4-percent drop in manufacture of coke and refined petroleum products.

To recall, Petron again temporarily suspended operations at its crude oil refinery in Limay, Bataan, due to low refining margins amid the pandemic-induced recession.

National Statistician Dennis Mapa told the Inquirer that the decline in February’s VoPI was nonetheless exceeded by the 82.2-percent drop in factory output last August, based on updated Missi data with the new base year of 2018.

Citing a report of the PSA’s technical team, Mapa said the faster VoPI slide in August last year was also due to petroleum.

“The shutdown of two big players—Petron and Pilipinas Shell Petroleum Corp.—during the month [of August 2020] caused the big drop of the overall VoPI,” Mapa said.

In the case of Shell, it already permanently shuttered its Batangas refinery.

Alongside the fall in output volumes, the value of production index (VaPI) also shrank by 46.5 percent in February, the biggest year-on-year contraction in five months.

“The decline in VaPI for the manufacturing sector was due to the negative annual growth rates in the indices of 20 out of 22 industry divisions. Of these, manufacture of coke and refined petroleum products was the major contributing factor with 89.3-percent decline,” the PSA said.