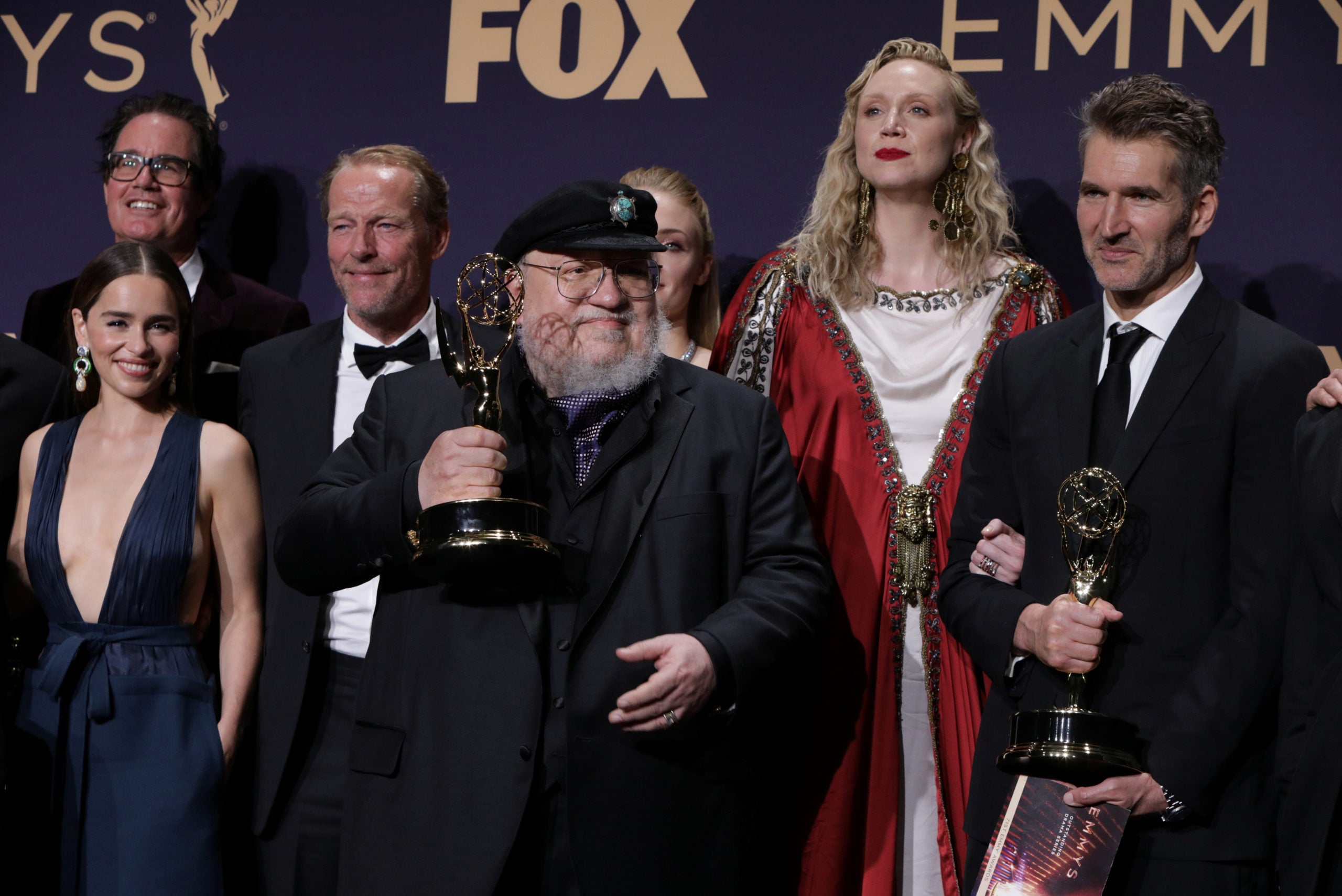 LOS ANGELES  – “Game of Thrones” and the fictional world of Westeros will come to life in a stage play that producers said on Tuesday they hope to bring to Broadway, London’s West End and Australia starting in 2023.

The play will tell the story of the Great Tourney at Harrenhal, a contest that took place 16 years before the “Game of Thrones” series on HBO. It will feature characters, including Ned Stark and Jaime Lannister who were popular in the TV series.

The tourney was mentioned in the original series and in George R.R. Martin’s novels, “A Song of Ice and Fire,” which inspired the show.

“Few in Westeros knew the carnage to come when highborn and smallfolk alike gathered at Harrenhal to watch the finest knights of the realm compete in a great tourney,” Martin said in a statement.

“Now, at last, we can tell the whole story,” added Martin, who is working with playwright Duncan MacMillan on the stage production.

“Game of Thrones,” a medieval fantasy series, was a global phenomenon for HBO, a unit of AT&T Inc. The network is developing several “Game of Thrones” TV prequels as well, including “House of the Dragon,” which is set 300 years before the original series.