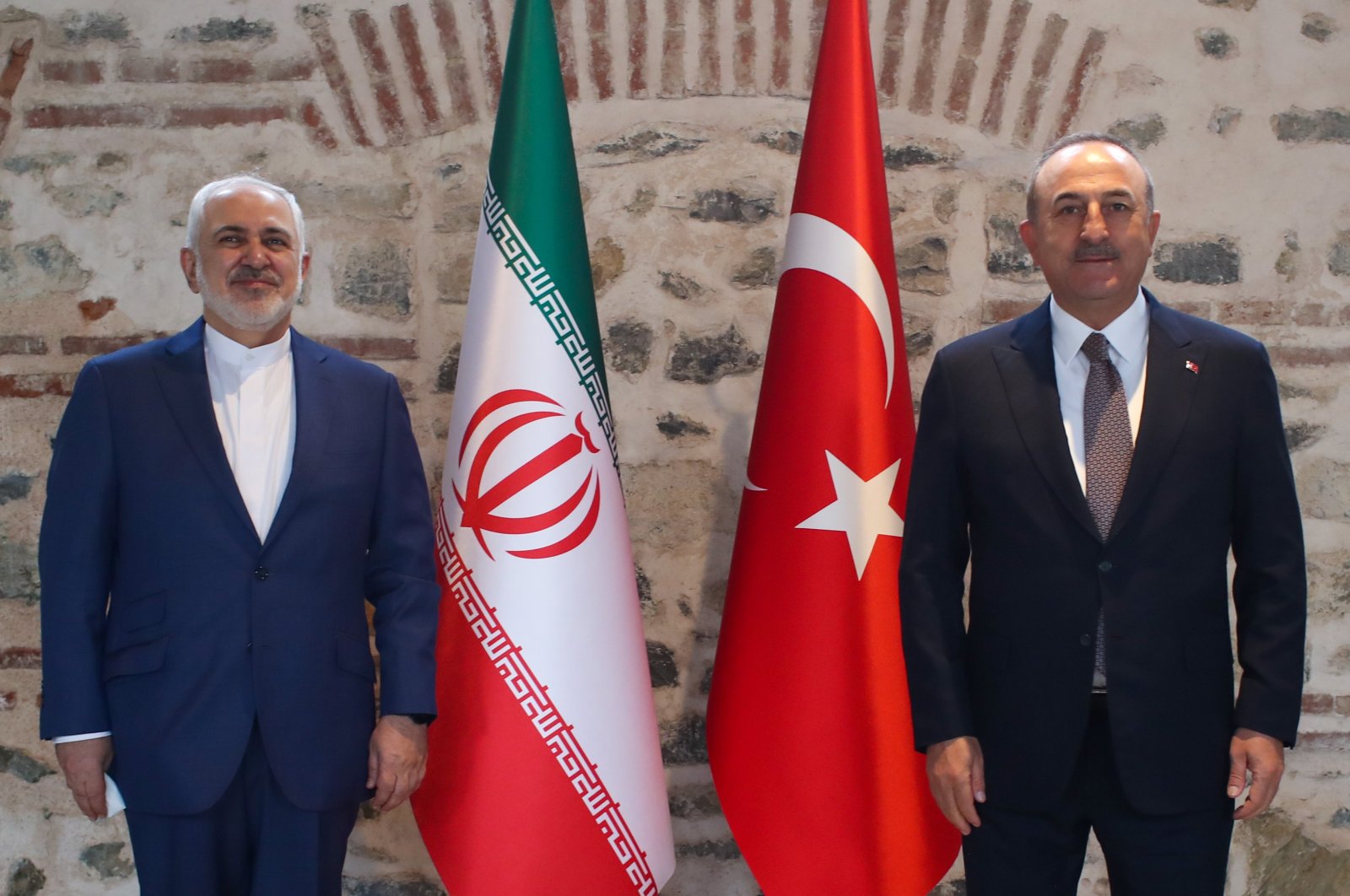 Turkey’s foreign minister met his Iranian counterpart on Friday in Istanbul, according to diplomatic sources.

A Turkish Foreign Ministry statement said Thursday that bilateral relations between Turkey and Iran as well as current regional and international issues would be addressed during Zarif’s visit.

Turkey, Iran and Russia initiated the Astana process to bring the warring sides in Syria together to find a permanent solution to the nine-year-long war. The main items on the agenda have been the constitutional system, the political transition, security and resettlement. The first meeting of the Astana process was held in Turkey in January 2017 to facilitate United Nations-sponsored peace talks in Geneva.

Turkey has been closely following the developments in Iraq’s Sinjar, stressing that it will not tolerate threats posed to its national security and would not hesitate to take the necessary steps to eliminate the terrorists. Coinciding with Ankara signaling a possible operation in the region, Iran-backed militias have been repositioning themselves, while Iranian officials have engaged in a row with Turkey over its presence in Iraq.

Another Iran-backed paramilitary group in Iraq, Harakat Hezbollah al-Nujaba, threatened three weeks ago to attack the Turkish military if it continues to carry out counterterrorism operations in northern Iraq. The group, designated as a terrorist organization by the U.S., receiving military assistance, training and advice from Iran and part of the Hashd al-Shaabi (Popular Mobilization Forces – PMF), warned the Turkish military and the government to revise their plans.