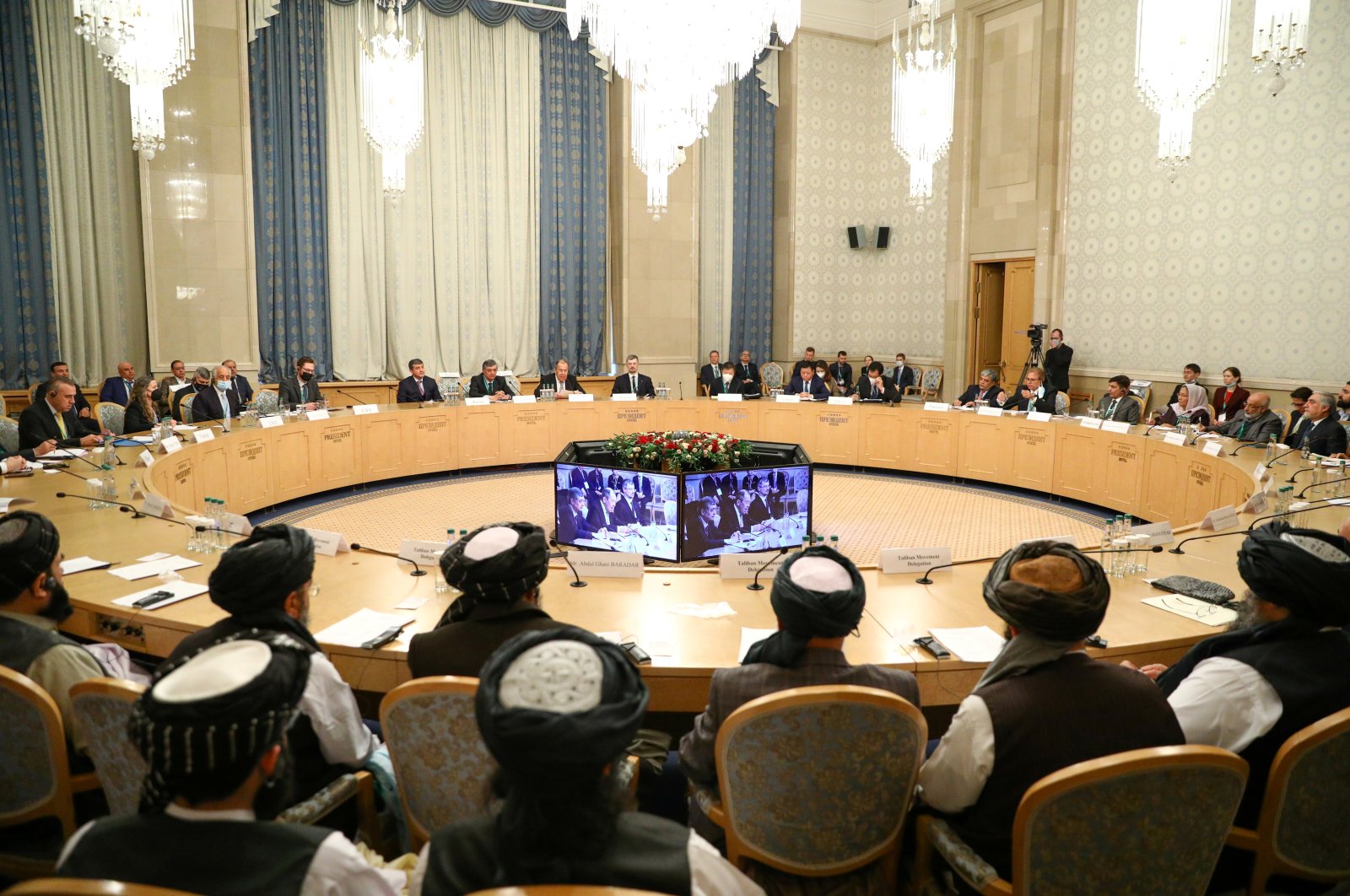 The U.S.-Taliban deal created the basis for the start of the peace talks, but it is time to move on to direct intra-Afghan talks, Ambassador Hakan Tekin, director general for South Asia at the Turkish Foreign Ministry stated on Friday.

“The intra-Afghan negotiations started based on the U.S.-Taliban agreement, but now we have to go beyond that. It created a background. The parties have to build upon that. But for peace in Afghanistan, we need an intra-Afghan peace deal. So that was just a step towards reaching an eventual peace,” Tekin said in an interview with Anadolu Agency (AA).

The diplomat went on to say that he hoped none of the parties would start an offensive in spring even if the U.S. fails to fulfill its obligations under the agreement with the Taliban and withdraw its troops from Afghanistan.

Turkey’s primary goal in the Afghan settlement is to stop the bloodshed, the taking of people’s lives and reach “a lasting, fair peace,” he added.

The Afghan government said last week it would participate in a peace conference in Turkey in the coming weeks.

Turkey has been closely involved in Afghanistan and the Turkish Parliament in late 2020 approved a motion to extend the deployment of Turkish troops in Afghanistan for 18 months as part of NATO’s support mission in the war-torn country.

The Turkish government sent troops to Afghanistan to support the NATO-led mission Resolute Support. After ending the 17-year combat mission in Afghanistan in 2018, the mission has evolved into training and advising the nascent Afghan security forces. Around 12,000 foreign troops from 28 NATO allies and 14 other partner nations agreed to support the NATO mission in Afghanistan. The legislation that was first passed in 2015 also grants the government authority to permit foreign army personnel to be transported to and from Afghanistan through Turkey.

“We hope no parties will start an offensive, including the Taliban. But we should not ignore the fact that the conflict is going on in Afghanistan even right now. Every day, we get reports about the killings of tens of dozens of people, mostly civilians. That is a big concern for us and a larger community within and outside Afghanistan. For Turkey, the primary goal is to stop the bloodshed and then to build on that to reach a lasting, fair peace, which only can be done by the Afghans,” Tekin said.

Commenting on the Moscow meeting on the Afghan peace settlement, he said, “any international effort which can add value to the existing efforts, peace talks, is welcome.”

“With that in mind, we came here, and we had an updated discussion on the status of the negotiations as well as the recent position of the parties. In this sense, it (the meeting in Moscow) was useful,” he said.

Russia hosted a peace conference for Afghanistan on Thursday, bringing together government representatives, the Taliban and international observers in a bid to help jump-start the country’s stalled peace process.

The one-day gathering was the first of three planned international conferences ahead of a May 1 deadline for the final withdrawal of U.S. and NATO troops from the country, a date fixed under a year-old agreement between the Trump administration and the Taliban.

Moscow, which fought a 10-year war in Afghanistan that ended with Soviet troops’ withdrawal in 1989, has made a diplomatic comeback as a mediator in Afghanistan, reaching out to feuding factions as it jockeys with the U.S. for influence in the country. In 2019, it hosted talks between various Afghan factions.

Tekin made it clear that the Moscow meeting was not like a negotiation in the classical sense but rather an exchange of opinions on recent developments.

“The main negotiations take place in Doha. The other initiatives, including the Moscow format, troika on the Afghan settlement, try to support the existing negotiating framework. In this sense, it was useful. But I cannot say there was progress in the negotiation process,” he said.

However, all meetings, if they have good intentions, can bring an added value to existing efforts, and in this regard, the meeting in Moscow can play its role, he noted.

“Communication is essential. Even sitting at the same table like today – that, in itself, is something we appreciate. We have to be realistic. The progress will not be quick. We have to be patient. But if we keep on the right track and with good faith, we can have some results,” he said.

As for the upcoming meeting in Istanbul, it will be a different meeting as it will be direct talks between Afghan parties, the diplomat said.

“There are some drafts prepared, evaluated by Afghan parties. Hopefully, in the Istanbul meeting, we can see some progress. Based on that progress and the existing talks, the parties could reach some final agreement. That is our goal,” he said.

On Feb. 29, 2020, the Taliban signed an agreement with the U.S., which suggests the withdrawal of U.S. troops from Afghanistan within 14 months. The period expires on May 1.

However, the new U.S. President Joe Biden has a different view on the Afghan crisis and is in no hurry to pull out troops.

In an interview with TV channel ABC, Biden said the withdrawal is possible but difficult to implement.

The U.S. invaded Afghanistan in 2001, following the Sept. 11 terrorist attacks masterminded by al-Qaida leader Osama bin Laden who was sheltered by the Taliban. The invasion toppled the Taliban regime but the 20-year-war has made Afghanistan America’s longest conflict.