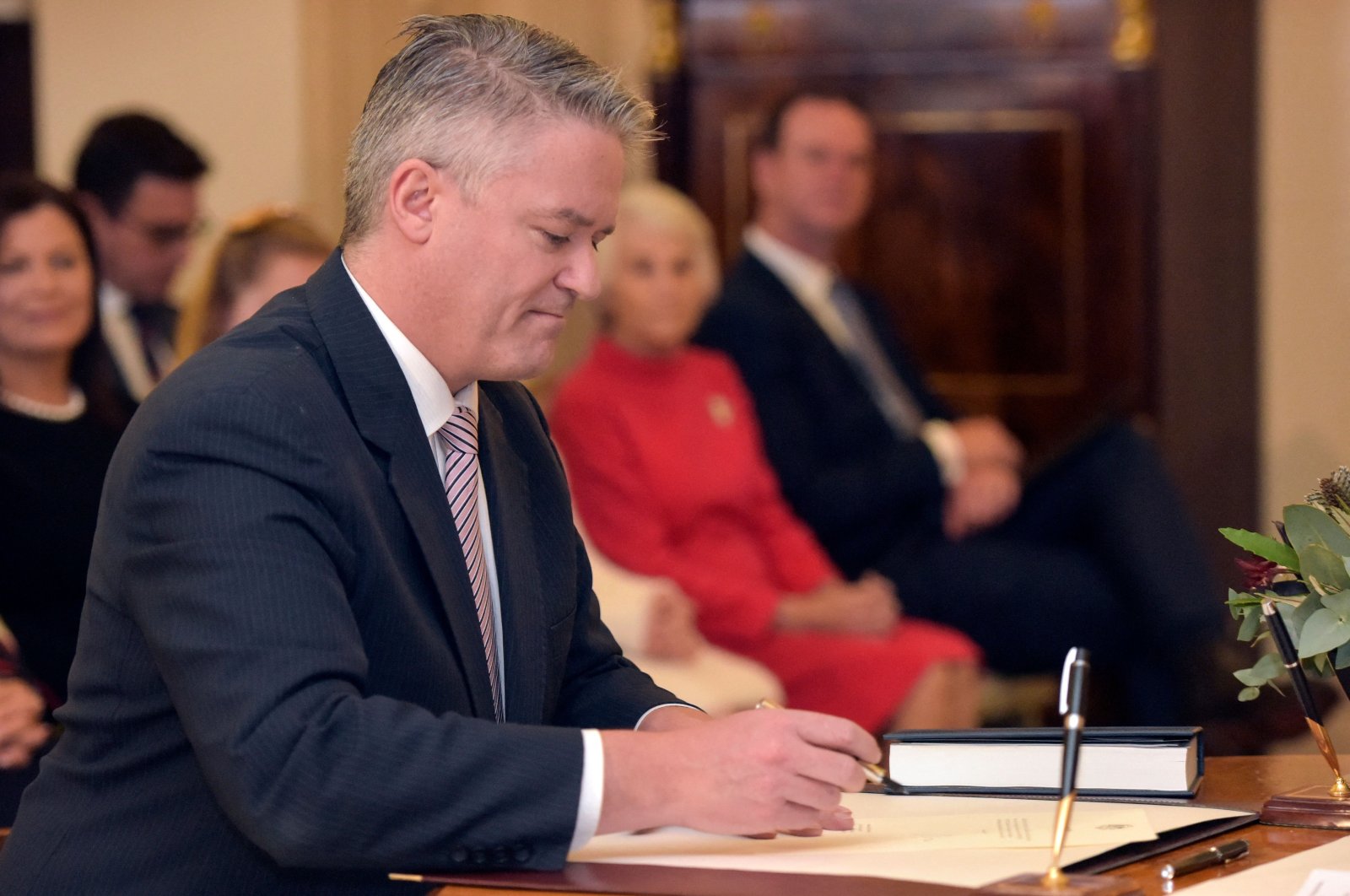 Turkey welcomed the appointment of Mathias Cormann as the new Secretary-General of the Organization for Economic Co-operation and Development (OECD).

In a statement on Monday, the Foreign Ministry congratulated Cormann, who formerly served as Australia’s finance minister, noting that Turkey has full confidence in the newly-appointed head’s experience and qualifications for the position.

The ministry also hailed the fact that Cormann will be the first secretary-general from the Asia-Pacific region to head the OECD and that he would contribute to the organization’s effectiveness and access in a critical period, in reference to the COVID-19 pandemic.

The appointment of Cormann as the OECD’s new secretary-general comes despite objections over his climate record.

Cormann, who will begin a five-year term on June 1 at the Paris-based organization, has faced criticism for opposing climate change initiatives in Australia.

Cormann has voted against declaring a climate emergency, told climate striking youth to “stick to school,” and consistently failed to take action in cutting emissions.

Many climate groups have railed against his candidacy, including Greenpeace, which called it a “missed opportunity.”

Cormann said that under his leadership, the OECD would work to promote “stronger, cleaner, fairer economic growth and to raise employment and living standards” as the world seeks to emerge from the coronavirus pandemic.

He also said he would work to “promote global leadership on ambitious and effective action on climate change to achieve global net-zero emissions by 2050.”

Cormann, 50, was born in Belgium but settled in Australia in the 1990s as a young man. He became Australia’s longest-serving finance minister, a job he held from 2013 to 2020.