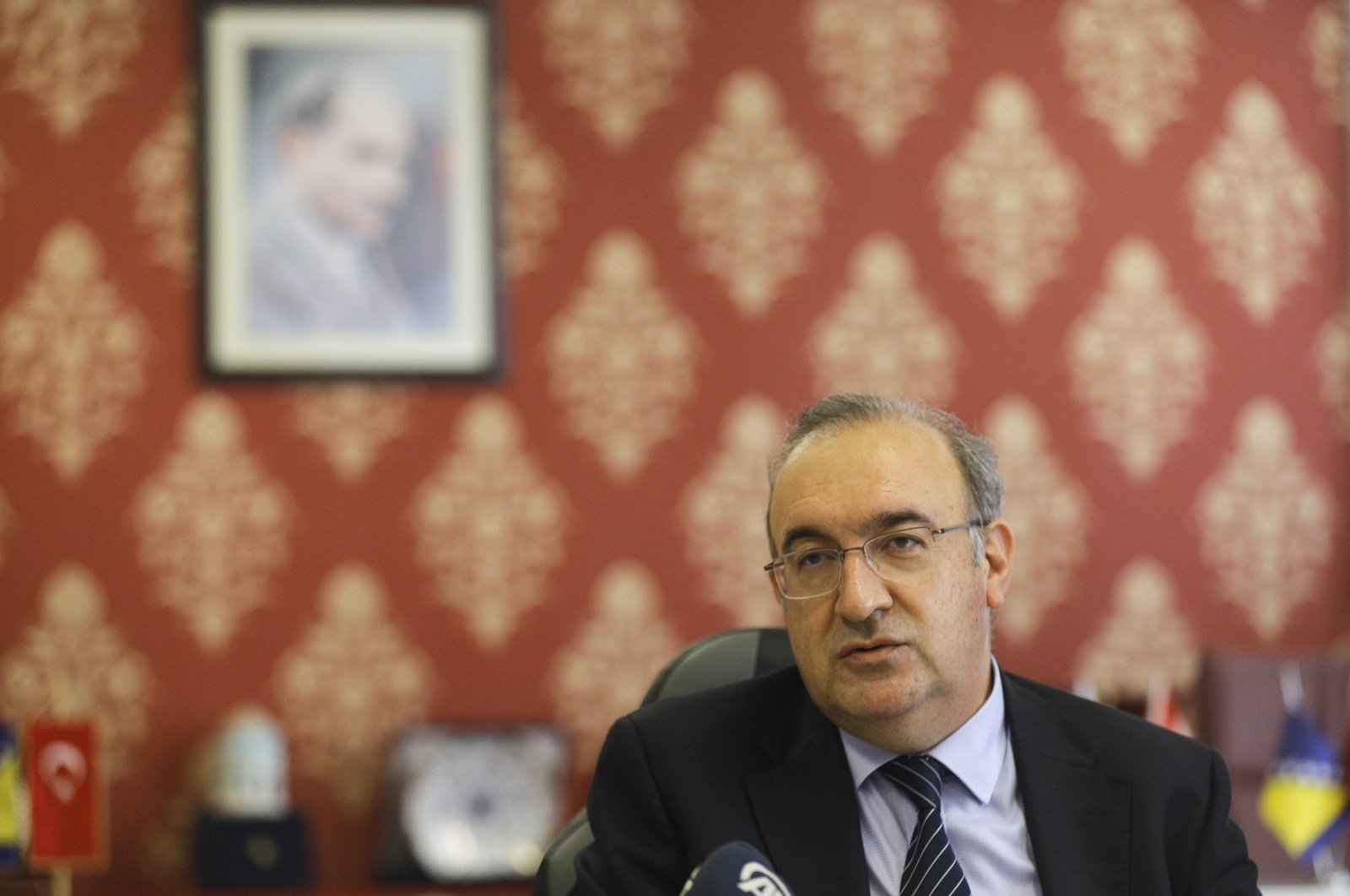 On the upcoming visit of Bosnia’s three-member Presidential Council to Ankara on Tuesday, Haldun Koç said: “We believe that the visit will make a great contribution to both the stability and integrity of Bosnia-Herzegovina and its economic development.”

Since Bosnia’s 2018 general elections, this will be the country’s second high-level official visit to Turkey, he added.

“I would like to point out that there is a high-level political will in both countries in this direction and the meetings are held at all levels and on different subjects to improve the relations,” noted Koç.

He added that the members of the Presidential Council will come together with Turkish businesspeople during the visit.

“This visit will be an important step in terms of showing the level of relations and strengthening the political will. The main point of the visit is to take concrete steps and accelerate the Bosnia-Herzegovina part of the Sarajevo-Belgrade Highway Project, which has been running very successfully,” said Koç.

He said the trade volume between the two countries increased last year and reached $710 million despite the COVID-19 pandemic.

“This shows the level of our relations. The goal is, of course, to reach $1 billion. The updated Free Trade Agreement, to be effective soon, will demonstrate that this momentum can be attained and the target figures can be reached,” Koç also said.

The chairman and members of the Presidency of Bosnia-Herzegovina – Milorad Dodik, Sefik Dzaferovic and Zeljko Komsic – are expected to pay an official visit to Turkey on Tuesday.

During the visit, a cooperation agreement between the two countries in the field of infrastructure is expected to be signed.

In a separate statement, Turkey’s Communications Directorate said in the meeting all aspects of bilateral relations will be reviewed and steps to boost cooperation, especially on joint infrastructure projects, will be discussed.

Also, views on regional and international developments will be exchanged, the statement added.

Agreements to further strengthen bilateral ties are expected to be inked, it concluded.