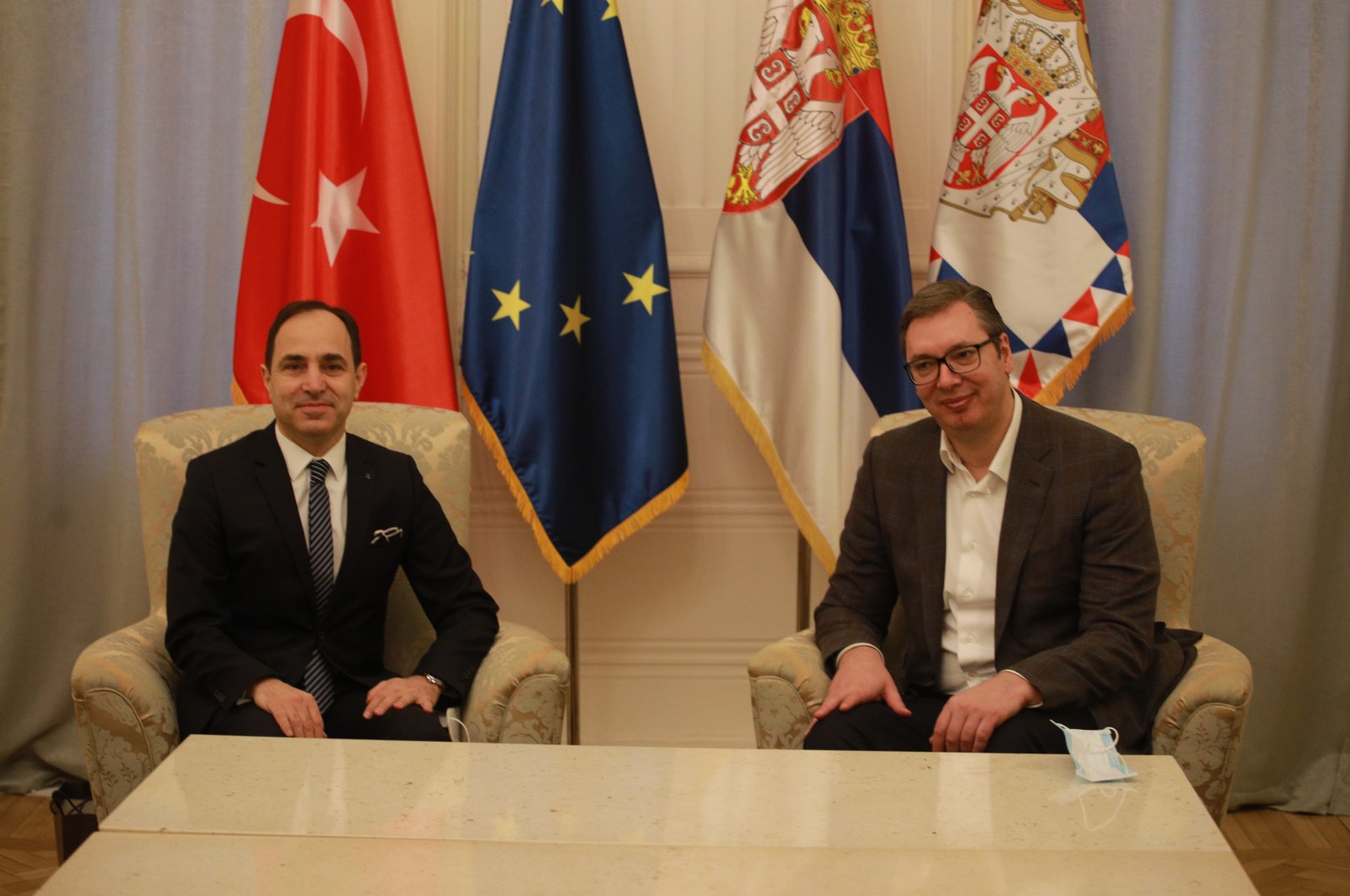 Good relations between Turkey and Serbia are essential for peace and stability in the Balkans, according to the outgoing Turkish ambassador.

“Relations between Turkey and Serbia must be good because these are the most important countries in the Balkans. Good relations are key for peace and stability in the Balkans,” Ambassador Tanju Bilgiç told Anadolu Agency (AA).

He said Ankara has formed various mechanisms to facilitate efforts for peace and security.

“The Turkey-Bosnia and Herzegovina-Serbia Tripartite Cooperation is one of the mechanisms to bring leaders of these countries together. Turkey is doing this with other Balkan countries as well,” said Bilgiç.

Along with political ties, he added, it is necessary to develop cooperation in other fields, such as military, culture, and tourism.

He pointed out that Turkey is also keen on maintaining the highest level of trade relations with Serbia.

“Very low trade levels do not suit us. Turkey is the most important economic actor in its region. Therefore, these economic relations need to be strengthened,” said Bilgiç.

According to the envoy, trade volume between the two countries was around $800 million (TL 6 billion) when he took office in November 2016.

“It has increased to $1.5 billion in four years, and our aim is to take it to $3 billion and $5 billion over the coming period,” said Bilgiç.

The Turkish diplomat said he was pleased with the progress made during his time as ambassador to Serbia.

“I tried to take as many small steps as I could during my tenure. Our friends who come after us will carry forward our work. The main thing in diplomacy is continuity,” he stressed.

“One of my main goals in Serbia was to support the institutionalization of political relations between the two countries. The High-Level Cooperation Council was very important in this respect and it has operated well during my tenure.”

Another significant step for relations between Ankara and Belgrade will be the opening of a consulate in the city of Novi Pazar, he added.

“This will be one of the cornerstones of the institutional infrastructure of our relations,” Bilgiç concluded.