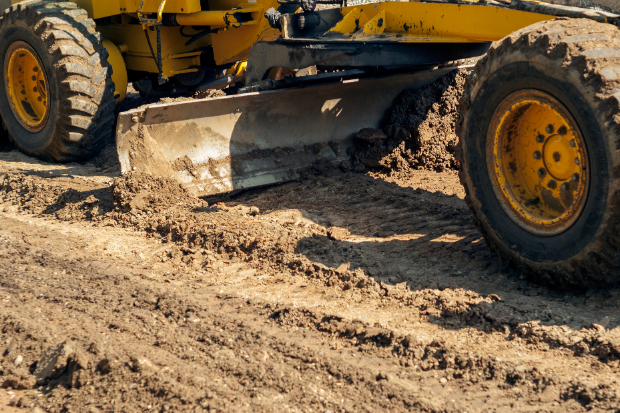 In a unique way of recognizing slow government action, one woman decided to throw a “birthday party” for the incomplete road work in front of her house in Louisiana in the United States.

Natalie Harvey marked the “first birthday” of the construction on 20th Street Lakeview with balloons and a cake, a celebration she shared with the public via Facebook on March 17.

Harvey’s Facebook post came with photos of the special occasion showing the unfinished road and a construction-themed cake. The post has since gone viral with over 700 shares and over 890 reactions as of this writing.

“Happy first birthday to our street construction! It was one year ago this week when they first began to rip up our street. One year later, half the street is impassable — just last week, we had a massive, 6-foot-deep hole!” she said.

Happy first birthday to our street construction! It was one year ago this week when they first began to rip up our…

“To celebrate, I created a replica of the street scene in cake form: two layers of chocolate sponge with peanut butter frosting,” she shared.

Other than the front of her house, the entire street is currently torn up, Harvey explained to ABC affiliate WGNO on March 18.

“Our driveways on my side were blocked for about 3 months this summer. Now the other side is blocked, so nearly every house on the opposite side of the street from mine, has their driveways blocked,” Harvey was quoted as saying.

“As an example, they’ll work every day for a week, then there will be 2-3 weeks with nothing. The work has definitely picked up in the last couple of weeks. But you never know when it’s going to stop and when it’s going to start back up again,” she, meanwhile, explained on why the construction is taking so long. Ian Biong

Redditors behind GameStop movement donate over $300k to gorilla charity

Man arrested after stealing slide from playground, mounting it on bunk bed at home