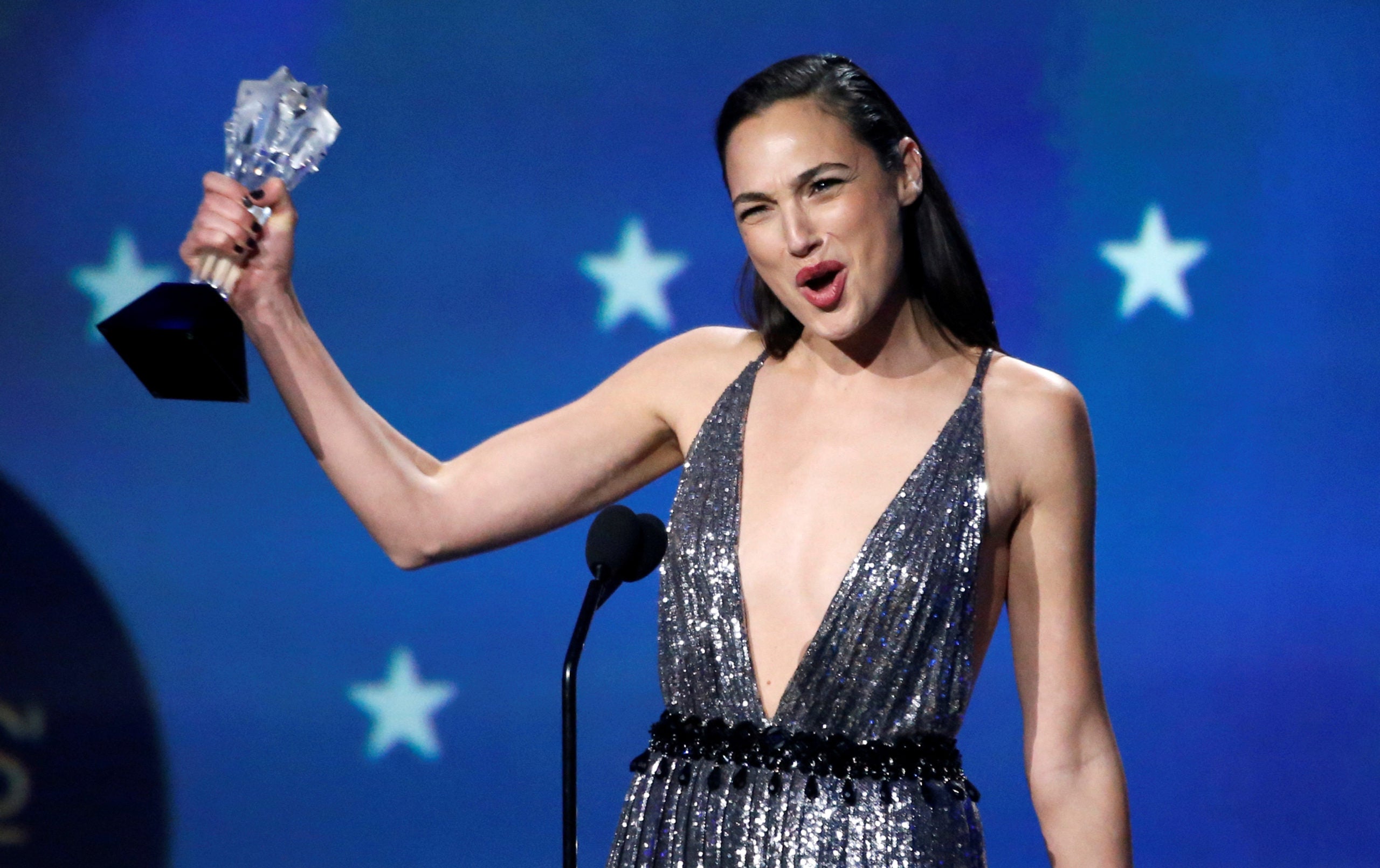 Actress Gal Gadot receives the 2018 #See Her award for her performance in “Wonder Woman.”  in 2018 REUTERS/Mario Anzuoni / file photo

LOS ANGELES  – Fans disappointed by 2017 film “Justice League” will finally be able to see the original director’s vision for the movie that united several DC Comics superheroes on screen for the first time.

Snyder and his wife Deborah, a producer, left the original film before it was finished following the death of their daughter. The movie was completed by “Avengers” director Joss Whedon and fell flat with critics and fans who thought the storytelling was disjointed and the visual effects messy.

Fans began lobbying for WarnerMedia to release Snyder’s version of the film. They even bought a billboard in New York’s Times Square in October 2019 to promote their cause.

In an unusual move, the company agreed and let Snyder rework a black-and-white version that he had completed in 2017.

The new movie goes into greater detail about many characters, which include Superman, Batman, Wonder Woman, The Flash, Aquaman and Cyborg, and explains the motives of their enemy, Steppenwolf. Stars include Ben Affleck as Batman, Henry Cavill as Superman and Gal Gadot as Wonder Woman.

Critics have generally applauded Snyder’s version. The film scored a 77% positive rating on Rotten Tomatoes, a website that aggregates reviews, as of Tuesday, compared with 40% for the 2017 movie.

The new film runs four hours and is divided into chapters of around 30 minutes each to give options for viewers watching at home, Deborah Snyder said.