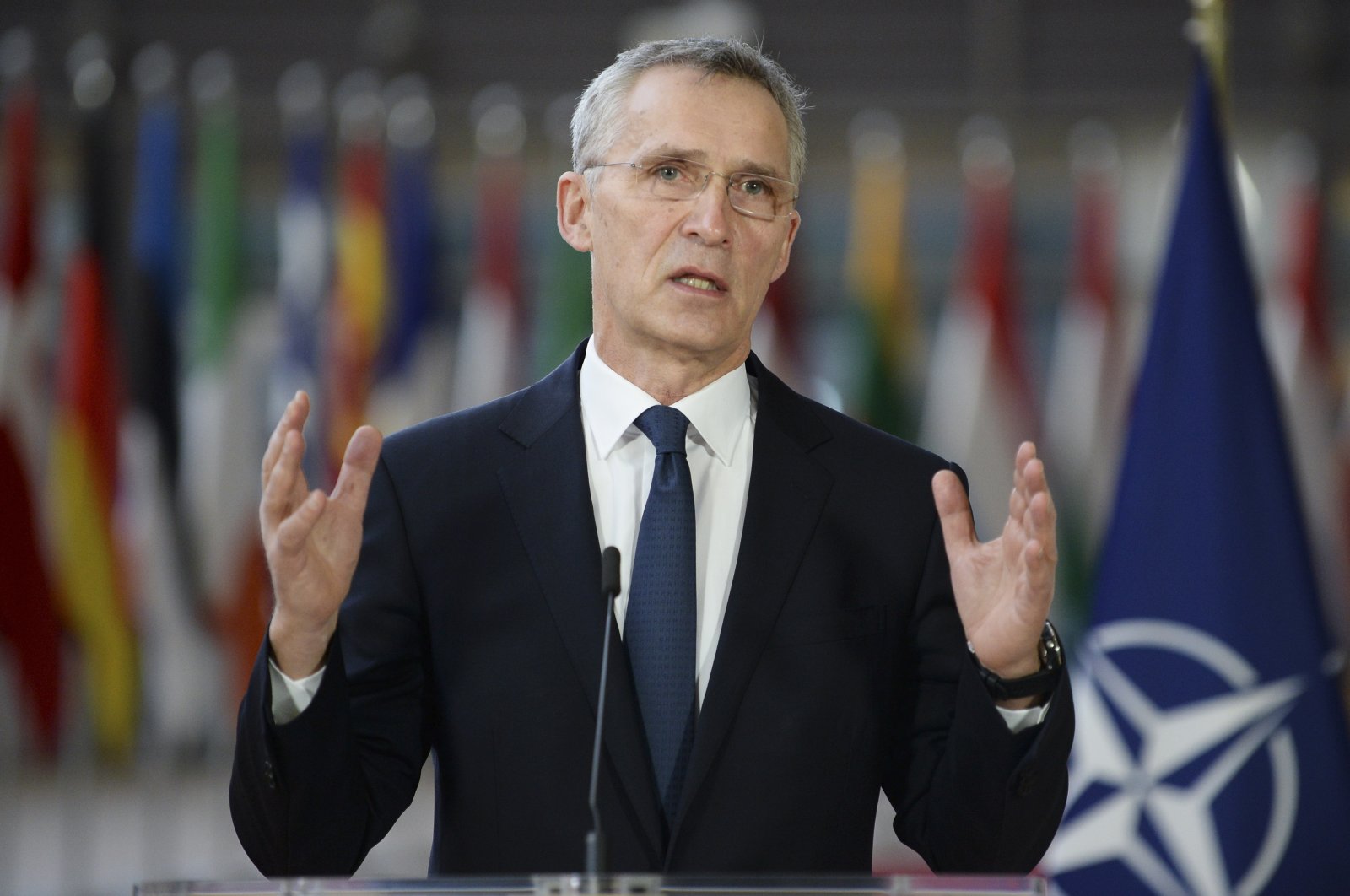 NATO Secretary-General Jens Stoltenberg highlighted the critical importance of Turkey, saying that one can easily see it by looking at the map.

“I think that we need to understand that Turkey is an important ally. Because you can just look at the map and then you see that Turkey is extremely important,” said Stoltenberg at an online event with California-based Stanford University.

His remarks came in response to a question on whether Turkey should be expelled from NATO over the relationship between Turkish President Recep Tayyip Erdoğan and his Russian counterpart Vladimir Putin.

Stoltenberg said Turkey “has been of great importance,” citing its geographical proximity to Iraq and Syria, the progress made in fighting the Daesh terrorist group and bases and airports there.

The situation in the Eastern Mediterranean, migration and Ankara’s decision to acquire the Russian S-400 air defense system is, according to Stoltenberg, among the concerning issues between Turkey and its NATO allies.

“I recognize that there are challenges, but I think the best thing is to address them as NATO allies inside NATO in an open way and have NATO as a platform for trying to find ways to reduce tensions and find positive steps in the right direction,” he concluded.

In April 2017, when its protracted efforts to buy an air defense system from the U.S. proved fruitless, Turkey signed a contract with Russia to acquire the S-400 system.

U.S officials have voiced opposition to its deployment, claiming it would be incompatible with NATO systems and would expose F-35 jets to possible Russian subterfuge.

Turkey, however, stressed that the S-400 would not be integrated into NATO systems and poses no threat to the alliance or its armaments.

However, the Russian-made S-300 system has been sold to 20 countries, including NATO member countries such as Bulgaria, Greece and Slovakia.

Greece signed new agreements with Russia in 1999 and 2004 to purchase TOR-M1 and OSA-AKM (SA-8B) medium- and low-altitude air defense systems.