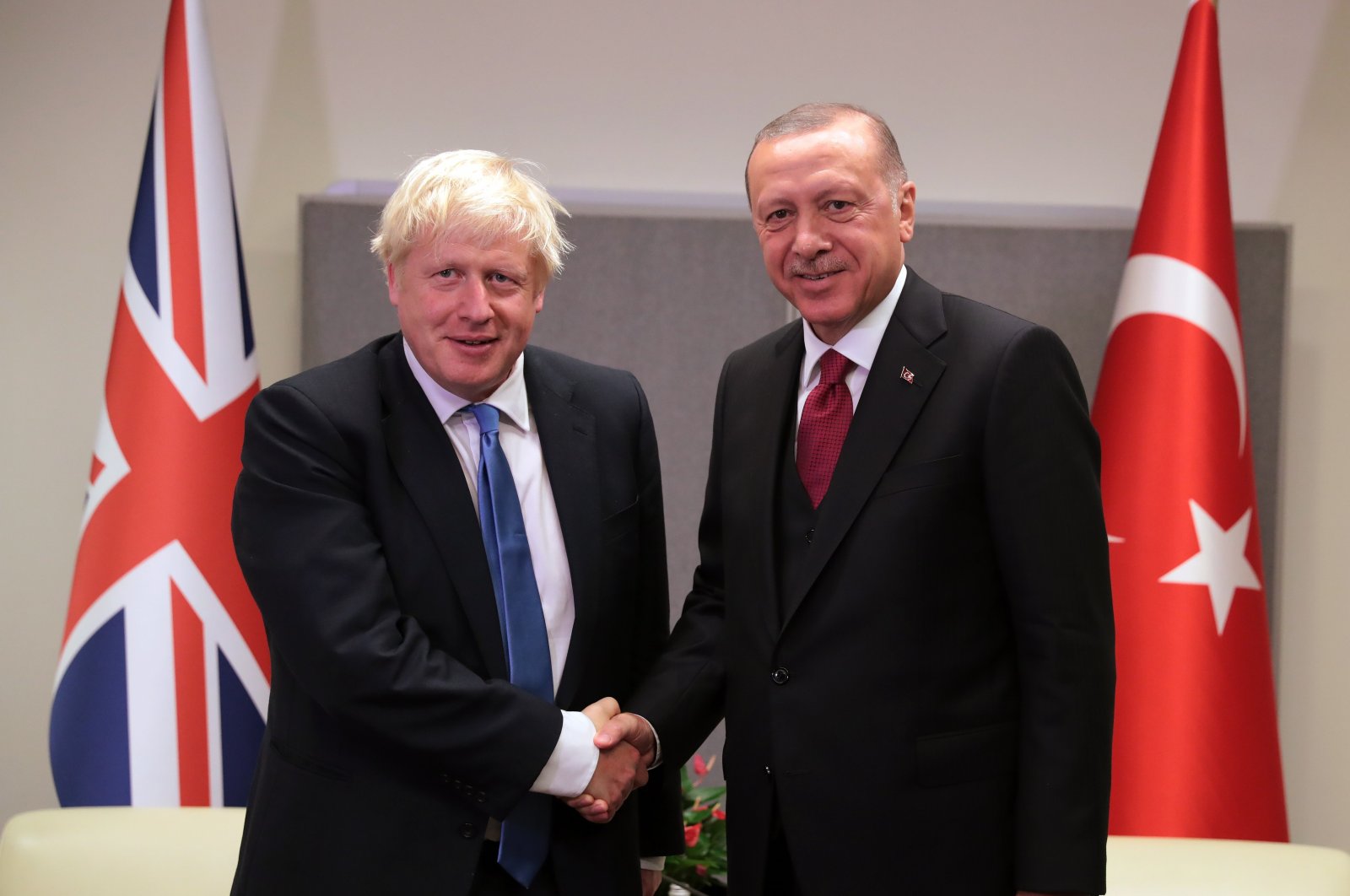 According to Turkey’s Directorate of Communications, Erdoğan stated that Turkey was prepared to host the Turkish-British Silver Tongue Forum in the latter half of the year if pandemic conditions permit and added that he was confident about tourism resuming safely and without restrictions in April.

Recalling that the conclusion of a free trade agreement in December was a new turning point in bilateral relations, Erdoğan said that the steps to be taken within that framework shall facilitate progress toward the stated goal of increasing annual bilateral trade to $20 billion (TL 153 billion).

The U.K. is Turkey’s second-largest trading partner after Germany. It is also among the 17 countries with which Turkey has increased its exports in 2019 in five priority sectors: machinery, automotive, electronics, chemicals and food. Turkey’s top exports to the U.K. are electrical machinery and devices.

“Welcoming the United Kingdom’s most recent efforts regarding the Cyprus question, President Erdoğan observed that the two-state solution would create a win-win situation for the two parties on the islands as well as everyone else (by creating) new opportunities for regional cooperation,” the statement said.

Erdoğan also underlined that Turkey has maintained a constructive attitude in the Eastern Mediterranean and the Aegean, as it does in Cyprus, and reiterated his commitment to peace and exploratory talks despite Greece’s provocative actions and statements.