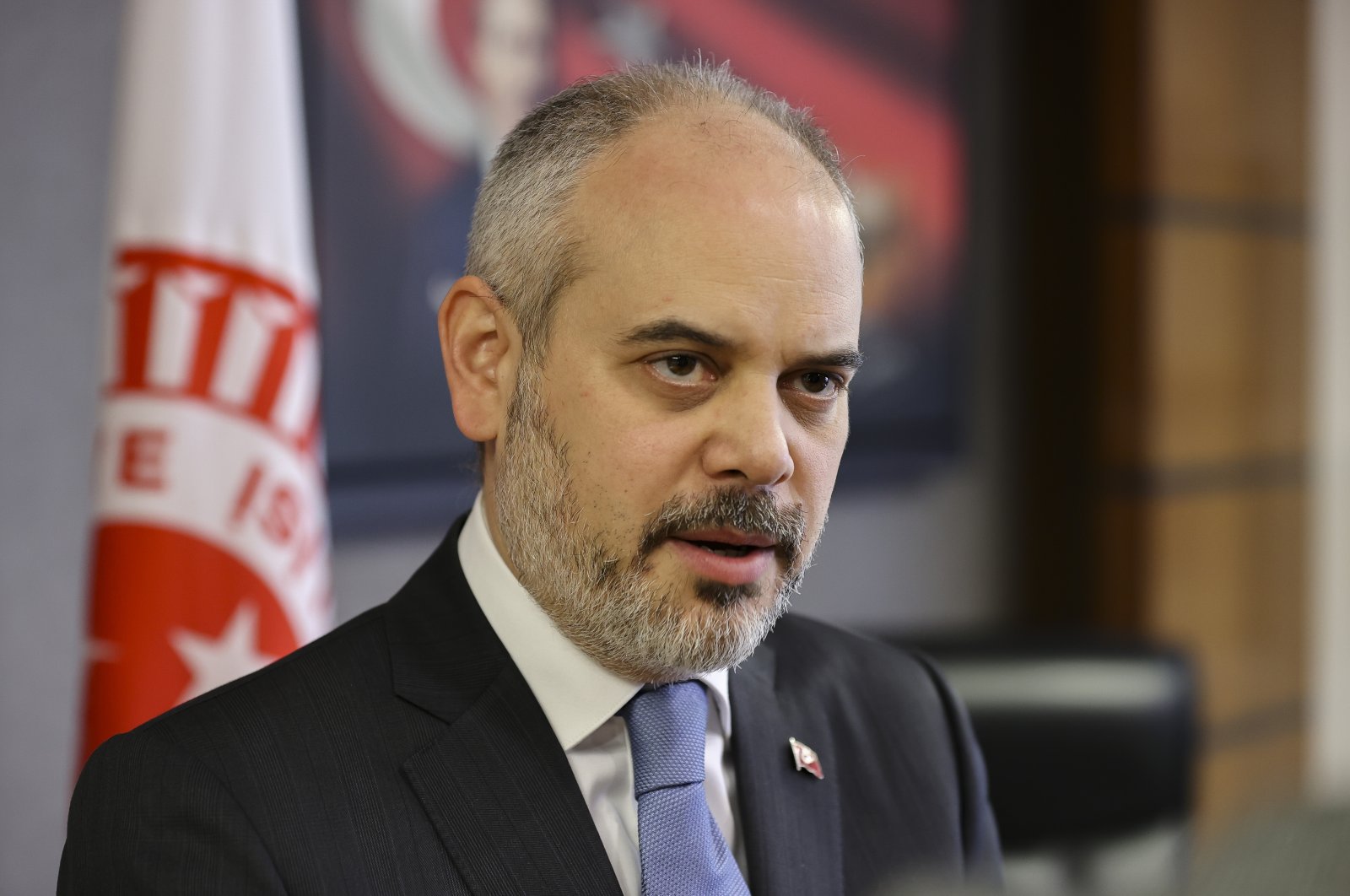 “The Turkish Republic of Northern Cyprus (TRNC) has a different kind of importance for us,” Akif Çağatay Kılıç told Anadolu Agency.

“We have decided to pay this visit in order to discuss the fight against COVID-19,” he added.

Earlier this month, Turkey sent an additional 40,000 doses of the coronavirus vaccine to the TRNC.

Turkey previously delivered medical supplies to the TRNC to support the country in its fight against the pandemic. Back in November 2020, Turkey opened a new emergency hospital complex in the capital city Lefkoşa (Nicosia) to assist in the fight against the COVID-19 outbreak.

The delegation will also visit the town of Maraş, Kılıç added.

Kılıç noted that they will hold bilateral talks with TRNC’s politicians.

The island of Cyprus has been divided since 1974, when a Greek Cypriot coup aimed at Greece’s annexation of the island was followed by violence against the island’s Turks and Ankara’s intervention as a guarantor power.

It has seen an on-and-off peace process in recent years, including a failed 2017 initiative in Switzerland under the auspices of guarantor countries Turkey, Greece, and the UK. The TRNC was founded in 1983.

After the TRNC, the delegation will visit Azerbaijan.

Kilic said that Azerbaijan’s rightful stance on Karabakh must be acknowledged by the world amid mounting evidence against human rights violations by Armenia.

“We will examine them on site, we will see them and hopefully record them, and we will bring human rights violations by the Armenian military forces to the world agenda,” he said.

During the conflict, Azerbaijan liberated several cities and nearly 300 settlements and villages from the Armenian occupation.

The two countries signed a Russian-brokered agreement on Nov. 10, 2020 to end the fighting and work toward a comprehensive resolution.