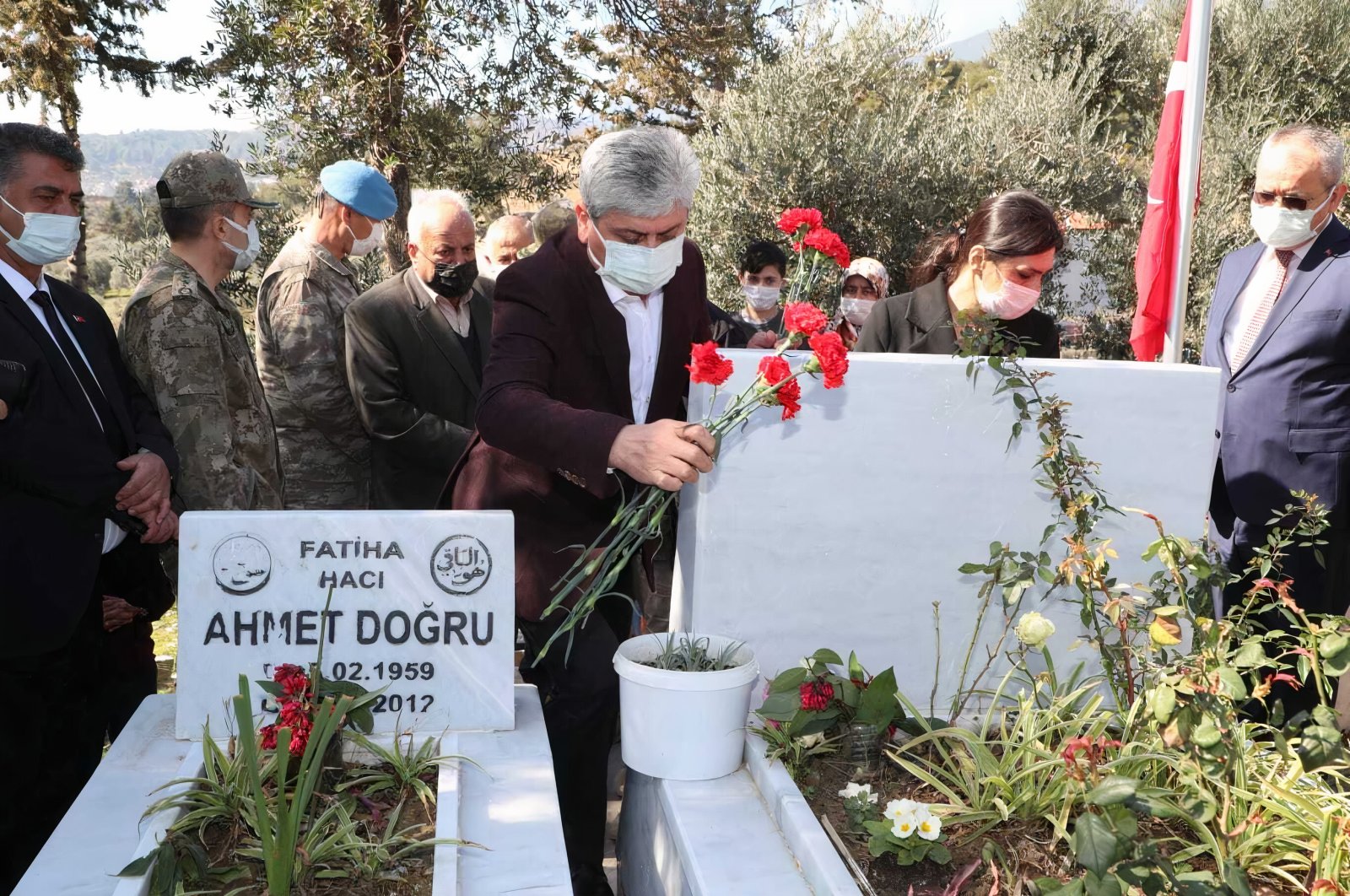 “Just over a year ago, 33 Turkish soldiers lost their lives protecting innocent Syrian civilians in Idlib from the brutality of the Assad regime and its Russian and Iranian backers,” said State Department spokesperson Ned Price in a statement.

We stand with our NATO ally Turkey in remembering and honoring their sacrifice, Price added.

The militia targeted an area within a de-escalation zone, a special region where acts of aggression were expressly prohibited through a series of agreements between Turkey, Russia and Iran.

Turkish troops were deployed there to monitor compliance to the agreements and protect local civilians, many of whom fled to other parts of Syria in the face of the Assad regime’s assaults.

Shortly after the deadly offensive, Turkey launched Operation Spring Shield, the country’s fourth cross-border military initiative in Syria. Ankara stressed that the program was launched in self-defense against regime soldiers and units that had attacked Turkish troops in the area.

President Recep Tayyip Erdoğan met Russian President Vladimir Putin at the Kremlin on March 5 to discuss the situation in Idlib. After the negotiations, they announced that a cease-fire would begin at midnight. A protocol was reached, stipulating the establishment of a security corridor 6 kilometers (3.7 miles) to the north and to the south from the M4 highway. In addition, joint Turkish-Russian patrols began on March 15 along the M4 highway from the settlement of Trumba, 2 kilometers west of the strategic town of Saraqib, to Ain-Al-Havr.

Turkey’s efforts have stopped what the U.N. called the biggest one-time displacement that has taken place since the beginning of the Syrian civil war.

It is estimated that over 1 million Syrians have moved near the Turkish border due to intense attacks.

Though Washington condemned the attack carried out by Russia and the regime, it often remains silent when its NATO ally is confronted with terror attacks.

Last month, PKK terrorists executed 13 Turkish citizens who had been abducted, killing them in a cave in northern Iraq during a Turkish counterterrorism operation.

“If reports of the death of Turkish civilians at the hands of the PKK, a designated terrorist organization, are confirmed, we condemn this action in the strongest possible terms,” the U.S. State Department said in a statement.

The statement was met by an uproar from Turkish authorities, with President Recep Tayyip Erdoğan blaming the U.S. for siding with terrorists. Turkey also summoned the U.S. ambassador to Ankara David Satterfield and voiced its “strong” reaction to Washington’s statement.

The U.S. partnered with the PKK’s Syrian wing, the YPG, in northeastern Syria in the fight against Daesh. While Turkey strongly opposed the terrorist group’s presence in northern Syria, which has been a major sticking point in strained Turkey-U.S. relations. Ankara has long objected to the U.S.’ support for the YPG, a group that poses a threat to Turkey and terrorizes local people, destroying their homes and forcing them to flee.