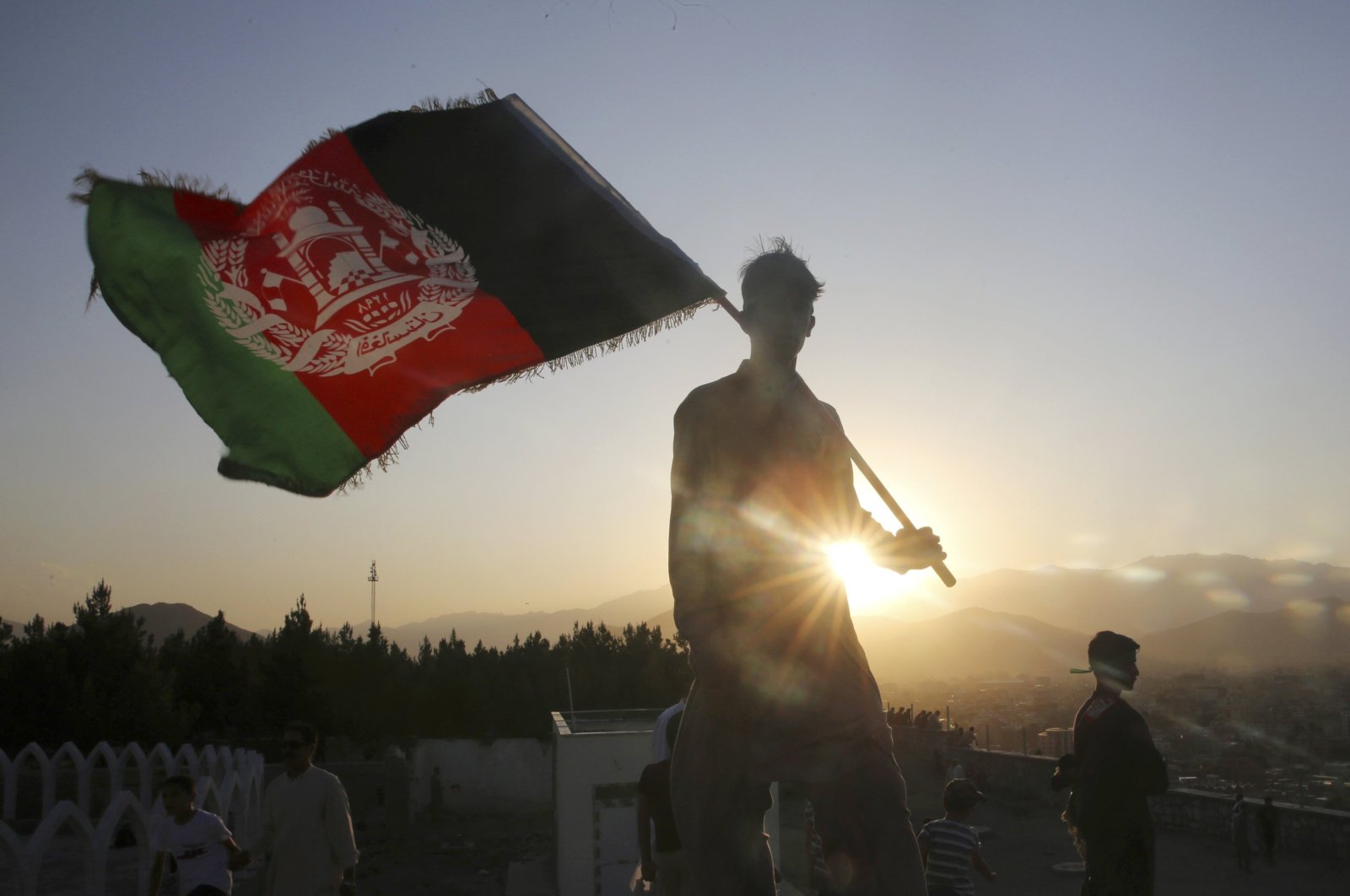 Turkey and Afghanistan will celebrate the 100th anniversary of their diplomatic relations on Monday.

The event will take place in the garden of the Afghan Embassy in Turkey’s capital Ankara, according to a Foreign Ministry statement.

Çavusoğlu will then address a virtual videoconference during a commemoratory reception in Afghanistan’s capital Kabul attended by his counterpart Hanif Atmar.

Diplomatic ties between Turkey and Afghanistan can be traced back to 1919, the year Afghanistan gained its independence. Turkey then became the first diplomatic representation to be inaugurated in Afghanistan’s capital Kabul. The two countries further strengthened their relationship with the signing of the Turkey-Afghanistan Alliance Agreement on March 1, 1921.

Also, Afghanistan became the second country to recognize the Turkish Grand National Assembly (TRNC) during Turkey’s independence war. “As we celebrate the centennial of the establishment of our diplomatic relations, we wish to further develop our cooperation in every aspect in this special year; hope that the ongoing violence in Afghanistan come to an end and lasting peace and calm will prevail in the country,” the ministry added. Turkey has a fundamental role in Afghanistan’s peacemaking and stability process, it has always been supportive in maintaining peace and tranquility in the region.

In 2020, in the course of their cordial relationship, Turkey pledged to provide $75 million in aid to Afghanistan and it has also acted as a mediator between Afghanistan and Pakistan on terrorism-related issues.

The Afghanistan-Pakistan-Turkey trilateral summit began in 2007 under the name “Istanbul Process.”

It aims to resolve problems arising from Afghan government allegations that the Afghan Taliban find sanctuaries inside Pakistan and to build mutual trust between the two neighboring countries.

Turkey mainly focuses on the projects that stand out in the field of education, health, infrastructure and security. There have been discussions to expand cooperation in other fields as well.