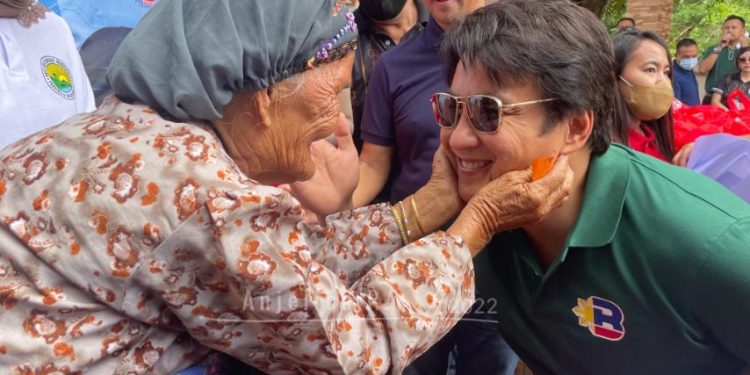 Thousands of families warmly welcomed the team of the veteran lawmaker who was there to give food and relief packs as they recover from the aftermath of Severe Tropical Storm Paeng.

Revilla urged them to keep their hopes up as they move forward following the disaster.

As the Chairperson of the Senate Committee on Public Works, Revilla made sure to personally see the extent of the damage to help in his capacity the expeditious repair of the infrastructure.