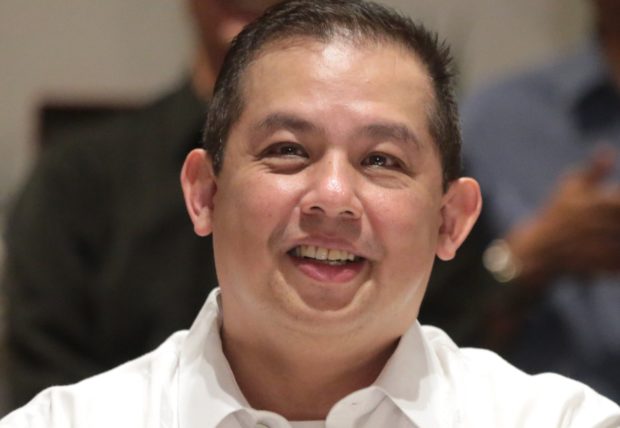 MANILA, Philippines — The House of Representatives did its best to pass bills to help the country recover from the COVID-19 pandemic and the economic crisis, Speaker Ferdinand Martin Romualdez said on Wednesday, two days before the chamber goes on break, from Oct. 1 to Nov. 6.

A total of 5,696 bills were filed, while 21 resolutions and 37 bills on third reading were approved by the House, Romualdez said in his speech after the House approved on third and final reading the proposed P5.268 trillion national budget for 2023.

The House did this, according to Romualdez, despite the present Congress supposedly having fewer days to come up with bills, and resolutions and tackle them.

The House also passed two key bills — on SIM card registration and on the suspension of the 2022 barangay and Sangguniang Kabataan elections.

“For two months since the start of the Nineteenth Congress, we rolled up our sleeves and worked hand in hand to ensure the collective and responsive action upon all pending bills and resolutions, including priority bills included in the legislative agenda of our president, Ferdinand Romualdez Marcos Jr.

“Our mission from day one is clear: help resuscitate the pandemic-battered economy and make economic transformation the main engine to uplift the lives of the Filipino people,” Romualdez said.

He also assured the public that despite the tight schedule, they were able to create a budget that is responsive to the needs of the people.

Earlier, 289 lawmakers voted to pass the General Appropriations Bill (House Bill No. 4488), allowing the Senate to look through the proposed budget before the session resumes in November.

“With deep sense of urgency, combined with detailed scrutiny from our colleagues in the minority, and the tireless and unceasing cooperation of our fellow civil servants from various agencies in the executive department, we were also able to hammer out in no time the best possible version for the approval on Third Reading of HB 4488, or the proposed P5.268-trillion national spending plan for 2023,” he said.

“We are confident that our good senators will also act with dispatch in having this most important piece of legislation approved in order for both houses to ratify the budget bill in time for signature of the president before the end of the fiscal year,” he added.

During the session on Wednesday —  its last for now — the House ratified the bicameral conference reports on the SIM Card registration bill and the bill suspending the 2022 barangay and Sangguniang Elections.

Both bills would be forwarded to the president for his signature.

The House would resume its session on Nov. 7, but Romualdez has authorized committees to continue discussions of bills and other pressing issues while Congress is in recess.