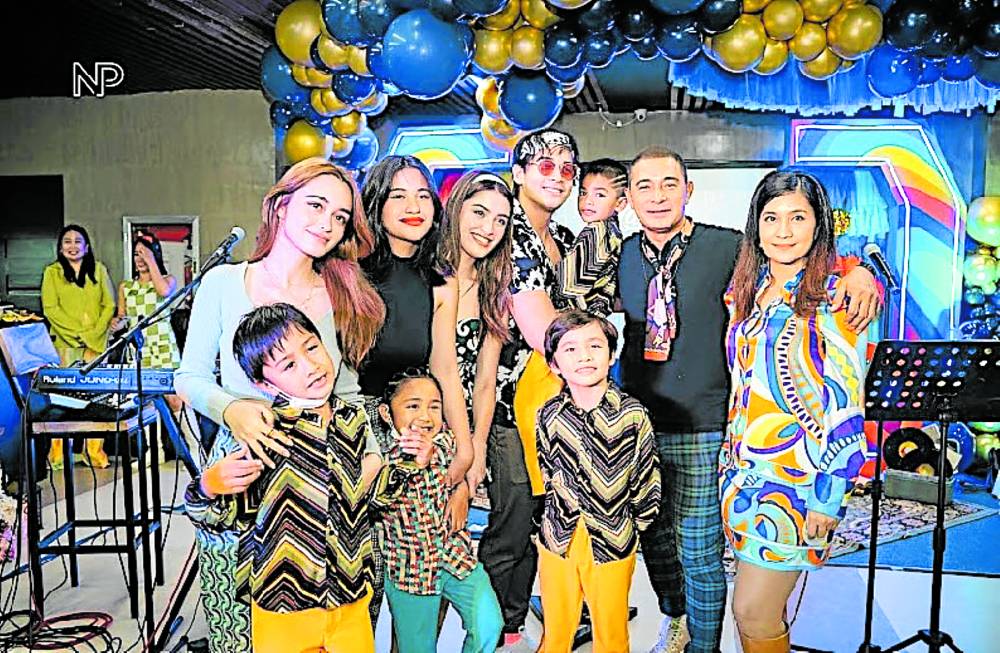 Montano (second from right) with his nine kids

For over a decade now, I never miss BFF Buboy’s (Cesar Montano) birthday celebration every Aug. 1. That’s how solid our friendship is.

Buboy’s fête this year was more meaningful than the previous ones. Aside from turning 60, it was also a thanksgiving party for his second lease on life. He was in critical condition due to COVID two weeks after his birthday bash last year.

So to be safe, guests were required to have an antigen test before entering the Tivoli Royale Country Club, the venue of his ’60s-themed party. Special thanks to Charisse Tinio for letting her Nice Print team do the superb video/photo coverage.

I chided BFF, “You are like Benjamin Button because you look younger as you age. So you ought to be called Benjamin Buboy.”

Kylie Verzosa on Herlene Budol: I would have loved to see her win a crown 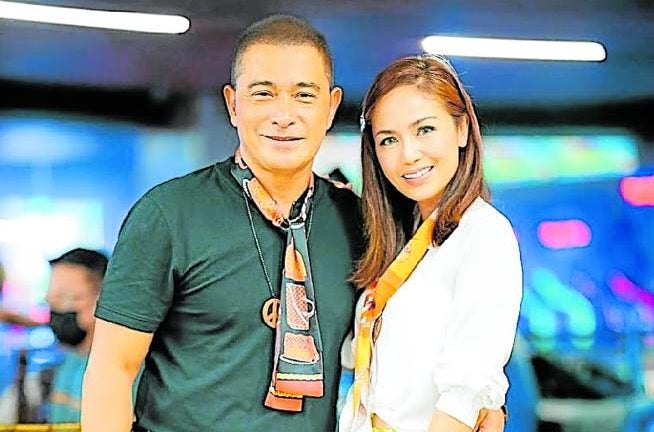 It was so heart-wrenching when clips of BFF in the hospital during his COVID scare were shown. “While I was recovering, I kept singing praise songs because the Lord healed me.” At his party, he sang “Can’t Take My Eyes Off You,” but he revised some of the lyrics to turn it into a worship song for Jesus.

The highlight of the night was the touching tribute by his nine kids. I ribbed BFF, “Wow, complete casting ang kids mo. Next birthday mo, kasama na rin kaya their moms (laughs)?”

It’s only this year that all of Buboy’s kids were present at his birthday bash. Although BFF missed his son Angelo, who passed away already. Many controversies ago, BFF and his son Diego Loyzaga (with Teresa Loyzaga) were not on good terms.

There were also issues about BFF’s fatherhood obligations to his daughters Angelina, Sammy and Cheska because of his strained relationship with their mom, Sunshine Cruz. But that’s all in the past now. As the Tres Marias (Sunshine’s girls) put it, “Dad, we are so happy to have you back in our lives, so we can build new memories and make up for lost time.”

As for Diego, he beamed, “Dad if only I could be half the man you are, I’d be so happy. I am so proud to be your son.” 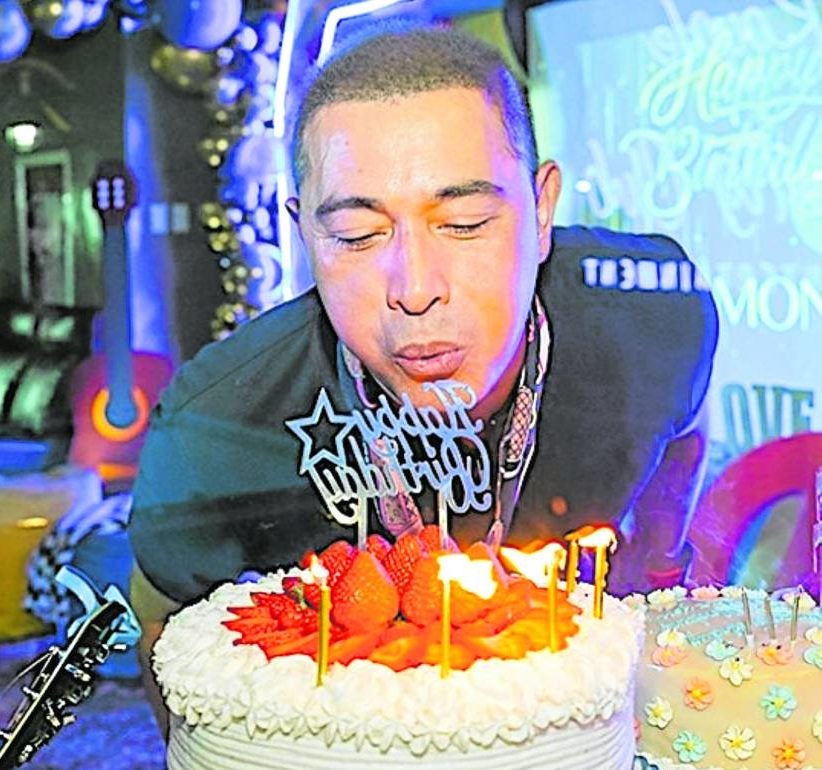 It was the first time Buboy and Kath talked openly about their relationship. BFF thanked Kath for never leaving his side during his bout with COVID. She was teary-eyed as she thanked Buboy for being the best dad and partner.

Cheers to you, BFF, the coolest 60-year-old ever. You better claim your senior citizen card already, so we will have a discount in our wine sessions. I am forever in your corner as your adopted sister.

With its compelling storyline, a powerhouse cast and impressive visuals, the TV series “Lolong” is living up to its description as this year’s biggest adventure-serye on Philippine primetime (airs on GMA 7, weekdays at 8 p.m.). Witness the extraordinary friendship of Lolong (played by Ruru Madrid) and a giant crocodile called Dakila.

Viewers have found in Ruru’s character a new hero they can relate to—someone whose love for family and friends inspires him to be a better person.

Here’s my chat with Ruru:

How can you relate to Lolong?

Lolong is a dreamer, but he is very goal-oriented, just like me. When he wants something, he will do all he can to achieve it. We both don’t like seeing people getting bullied or fooled, so we come to their rescue.

What are some of the interesting things you’ve learned about crocodiles?

They have the strongest bite among all animals. They are still misunderstood. There’s a misconception that they should be feared. But people don’t know that crocodiles attack only when their natural habitat is ruined. So, as long as we don’t bother them, they won’t harm us. Crocodiles are endangered species, so we must take care of the few ones left.