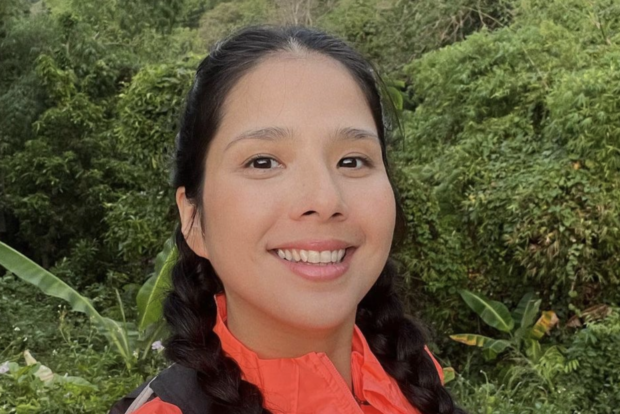 Maxene Magalona got real on the bullying she experienced while growing up, and expressed appreciation for her “spiritual awakening” as an adult.

The actress, who revealed in 2020 that she was diagnosed with complex post-traumatic stress disorder (C-PTSD), opened up about her experience with bullying in her Instagram post today, July 1.

“I used to spend so much time and energy in pretending to be someone I’m not just to fit in and belong. I used to worry about what other people think of me. I was so scared to be left out,” she said.

According to Magalona, she has now learned to appreciate solitude, describing it as “quite underrated.” She also considers being alone as a way to connect with her “authentic power.”

No, Amber Heard isn’t the most beautiful woman in the world

“I remember being bullied growing up. Some of my schoolmates would mock me by following me around campus while singing some of my Dad’s songs,” she recalled. “When one of my TV commercials came out, they would make fun of me by imitating my acting and laughing in my face. When one of my relationships ended, my so-called friends took my ex-boyfriend’s side, stopped talking to me and started gossiping about me behind my back.”

Magalona noted that one of the most common causes of C-PTSD is bullying and this can cause someone to grow up “living in fear and doubt.”

“You will become a people-pleasing adult who has low self-esteem and no sense of self-worth. We all want to be seen, heard and valued. But often times, we change who we are and do things that we don’t really want to do in order to be liked by others,” she told fans.

“Now, ever since I went on the path of self-healing [and] spiritual awakening, I’ve learned to value and respect myself so much that I actually protect my energy by not allowing just anyone to have access to it,” she added.

Magalona stressed that her self-worth is no longer defined by others and she no longer wants to be “part of the crowd” just to gain approval.

“So please, do me a favor and count me out. I’m here to follow God,” she said.

Back in 2020, Magalona assured people who are diagnosed with PTSD that they are not alone and she related to them.

The actress then recalled in October last year that she felt like her world “came crashing down” after the death of her father, singer Francis Magalona. She described that period in her life as “very toxic,” but she is now trying to “heal naturally” by adding yoga and meditation to her lifestyle.  /ra

Maxene Magalona looks back on wedding gown fitting, thanks mom-in-law for her dream dress