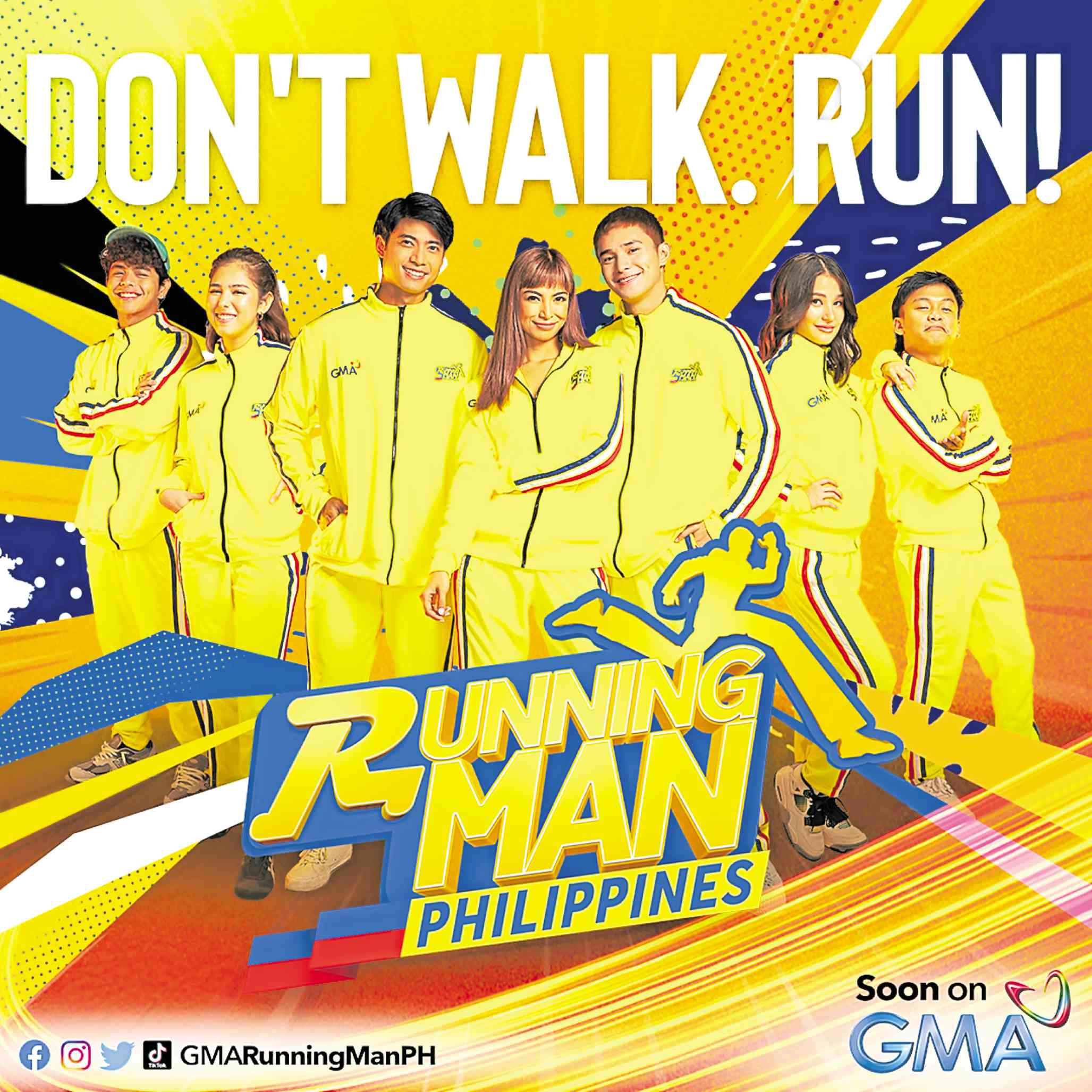 In the popular South Korean reality-game show “Running Man,” celebrity cast members and guests are made to complete various daring missions and hilariously silly challenges that often put them in unflattering situations.

Not a problem for the Filipino cast of the program’s upcoming local adaptation. It’s about time, they said, that the fans finally get to know them behind the roles they play and their curated social media presence.

“We’re often seen acting on television and movies. So this is a good avenue for us to show people who we really are. We feel like we can go with everything they throw at us—maputikan man or whatever. It’s good not to worry about our image for a change. For the longest time, that’s our concern as actors, whether on TV or social media,” Glaiza de Castro said in a recent virtual conference for “Running Man PH.”

No, Amber Heard isn’t the most beautiful woman in the world 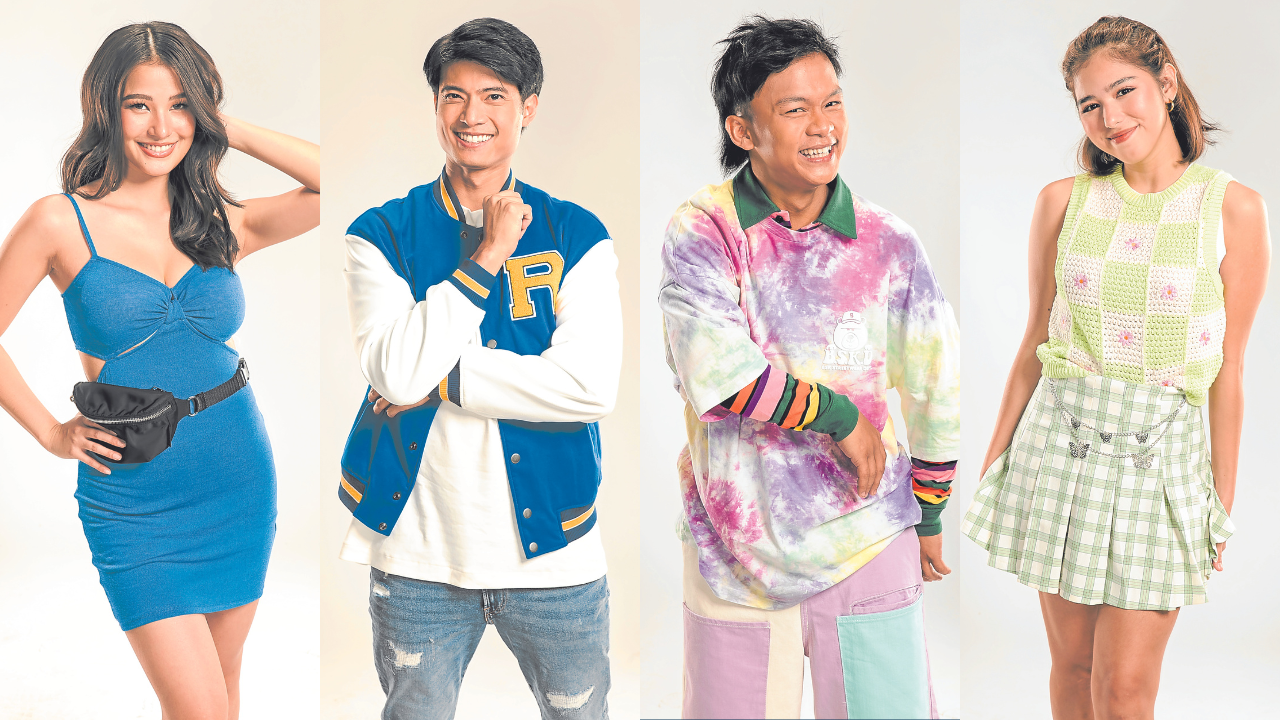 “We have no roles to play here, so we don’t really have anything to prove,” Glaiza added. “We’re just excited to discover new things about ourselves, new things we can offer to the audience.”

For Ruru, there’s no place for kaartehan in the show. “Since this is a big franchise, we don’t have to disappoint the longtime fans. I know there will be expectations. Pero ‘di tayo papatalo. Hindi kami magiging maarte sa challenges, even if we end up looking crazy or ugly. It’s a big show and I hope we can do our best to provide entertainment,” he said.

“Some people think, ‘Si Ruru, puro hubad at papogi lang ‘yan.’ But through this show, I hope we can showcase our personalities. We want to be seen like friends who people can get to know better than what they expect,” he added.

As a contestant in the seventh season of the reality talent search “StarStruck,” Lexi became known among fans for her competitive spirit. But she isn’t always like that. “I’m still introducing myself to the public, so I want people to see my side that’s just chill and fun. I’m not really competitive all the time. I want them to see that I can be fun—even if I don’t appear that way!” she said, laughing.

For Angel, it’s all about showcasing “the real me.” “If we worry about the things we think we should or should not do, we will end up looking too conscious of ourselves. And we will miss the chance to make ourselves relatable to the people,” she said.

When you put seven different personalities under pressure-cooker situations, misunderstandings will be inevitable. But that’s part of friendship-building, Glaiza pointed out. 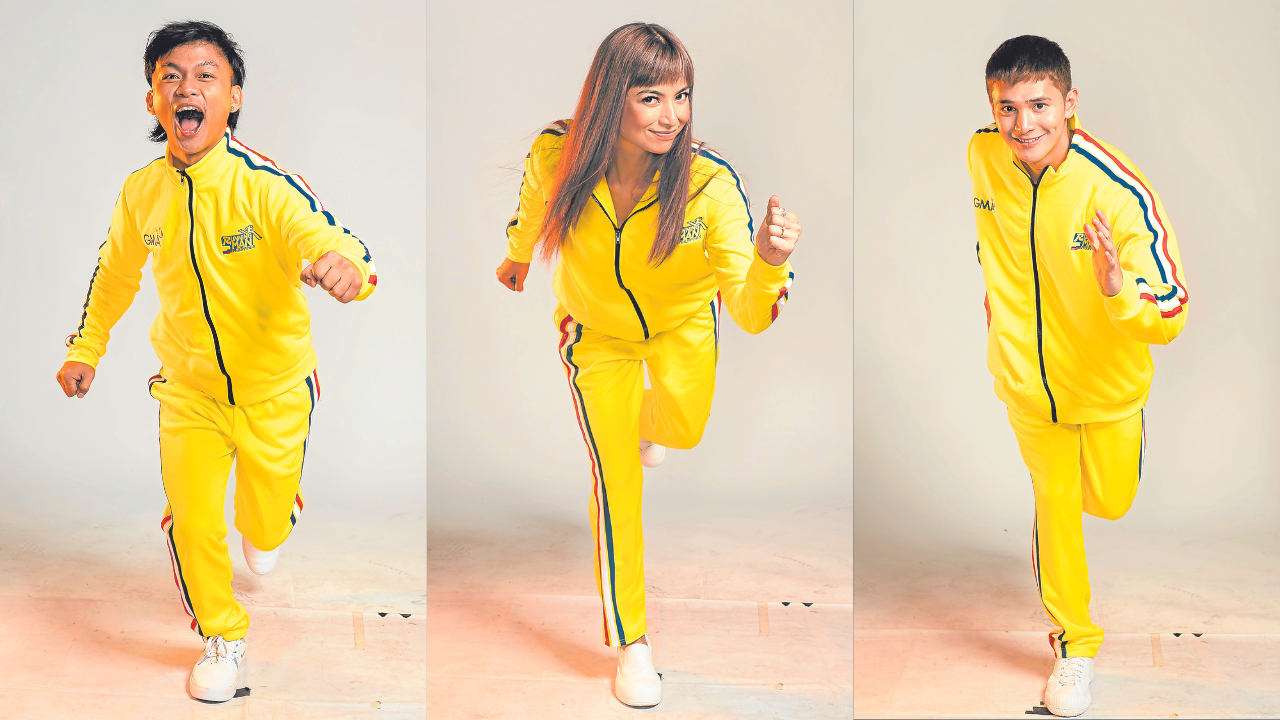 “They say that if you want to get to know someone, go travel together. Being in a different country tests your relationship. There will be times when you will have misunderstandings and run out of patience. But we’re open to whatever happens, because that’s part of the journey. We can’t always be happy,” she said. “We hope to build a good foundation for friendship by learning about each other’s personalities and accepting each other’s flaws.

The deal between GMA and SBS Korea for the local version of “Running Man” was inked last February 2020. But because of the COVID-19 pandemic, production got delayed multiple times. “But finally we’re here,” said GMA executive Bang Arespacochaga, who also explained that their casting choices had to go through SBS, too. “We submitted our list and they gave their input… We have regular meetings with SBS producers. So it’s really a collaboration.”

“This is a dream come true. Going to Korea for work and not for leisure is different. It’s a great opportunity to collaborate with a Korean production team. And hopefully, we get the chance to meet the show’s original cast,” Glaiza said.