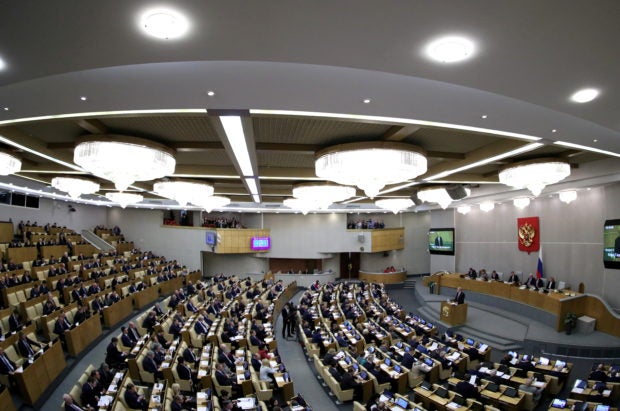 The Russian State Duma on Tuesday passed a pair of bills ending the European Court of Human Rights’ jurisdiction in Russia, after Russia announced plans to exit the court amid the conflict in Ukraine.

The Russian parliament approved two bills, one removing the country from the court’s jurisdiction and a second setting March 16 as the cut-off point, with rulings against Russia made after that date not to be implemented.

Appeals to the ECHR had become a last resort for plaintiffs in several high-profile cases that had been rejected by Russian courts. In 2017, the court ordered Moscow to pay compensation to survivors of the 2004 Beslan school siege, who alleged failings on the part of the security services.

On March 15, the Committee of Ministers of the Council of Europe decided to expel Russia from the organization, of which the ECHR is part, in response to Russia’s deployment of troops to Ukraine in February.