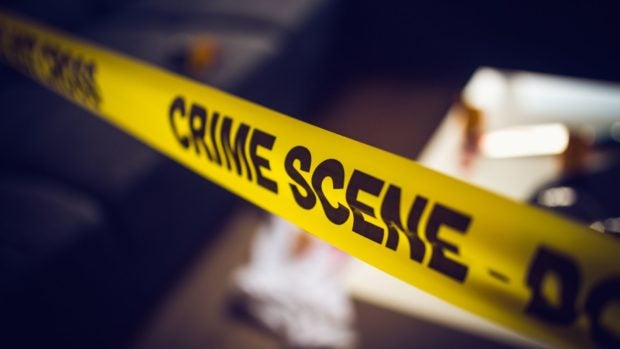 CEBU CITY––A suspected drug pusher accused to accused of killing a police officer during a buy-bust operation Sunday in Consolacion town, Cebu, was gunned down during a hot pursuit operation on Monday.

Reynaldo “Tatski” Ydil suffered gunshot wounds on his body after he allegedly engaged the policemen in a shootout in Barangay Lahug, Cebu City.

“We confirmed that it was Ydil who shot our fellow policeman,” said Major Jude Cebrero, chief of the Consolacion Police Station.

Staff Sgt. Careby Clyde Alinsug, a member of the Municipal Drug Enforcement Unit of the Consolacion police, died, while “police asset” Gibson Tibon was wounded after being allegedly shot by a suspected drug pusher who was the subject of a supposed drug bust in Barangay Casili in Consolacion.

Lt. Col. Mark Gifter Sucalit, deputy director for operations of the Cebu Police Provincial Office, said they received information that Ydil and his two alleged companions were hiding in Lahug after killing Alinsug.

While the police were on the way to Ydil’s hideout, the suspect allegedly fired shots at them, prompting the operatives to retaliate.

Ydil was gunned down while his two alleged companions, Ariane Gocela, 18; and Danilo Aguilar, 27, were arrested.

Both Gocela and Aguilar denied accusations that they were Ydil’s companions.