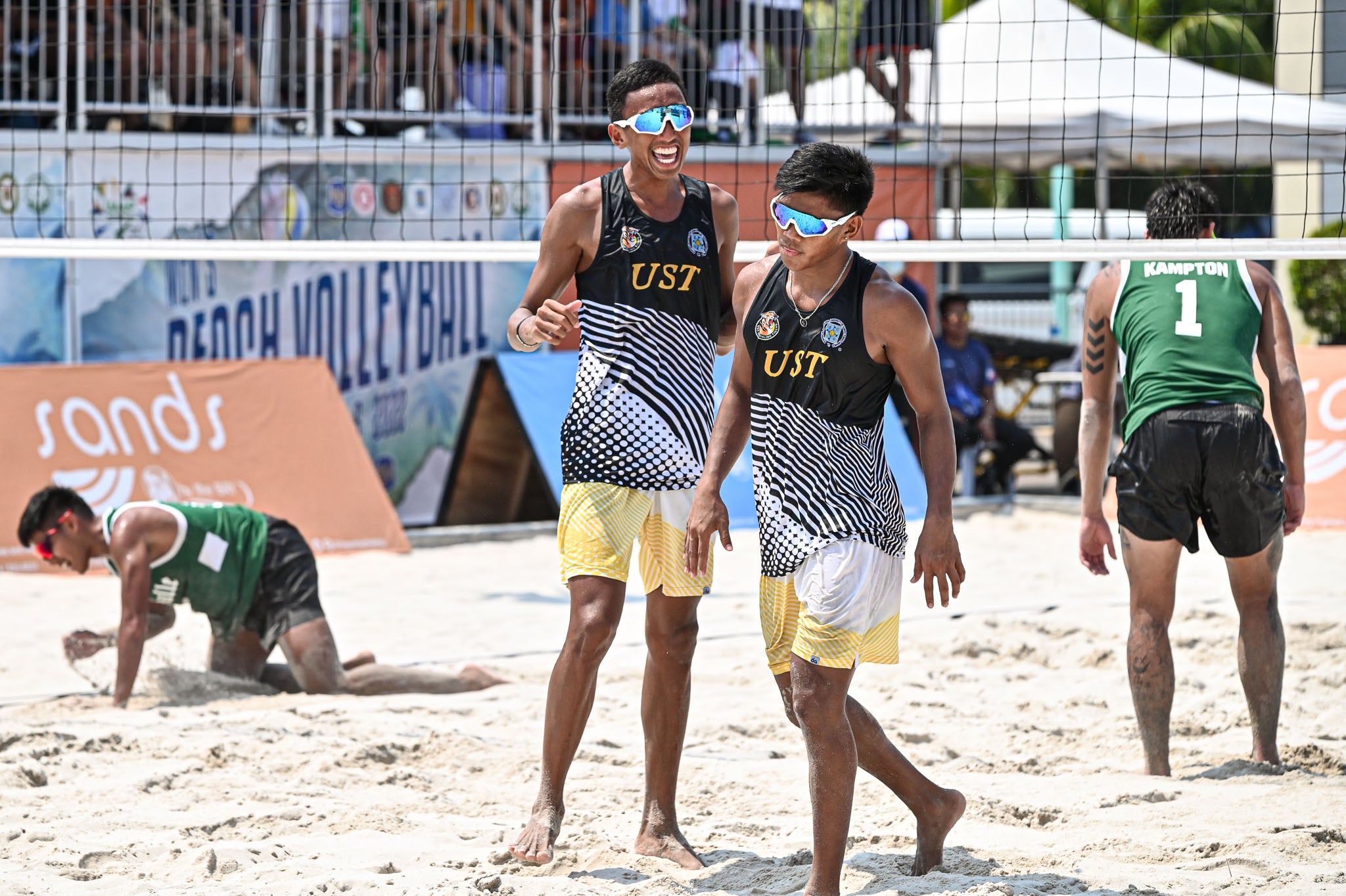 MANILA, Philippines — University of Santo Tomas and National University forged a winner-take-all championship match after eliminating their respective foes in the Final Four of the UAAP Season 84 men’s beach volleyball tournament on Saturday at Sands The Bay.

Two-time Southeast Asian Games medalist Requinton, who was activated less than 24 hours ago, joined hands with reigning MVP Varga in asserting their mastery of the La Salle side that they beat on Friday. 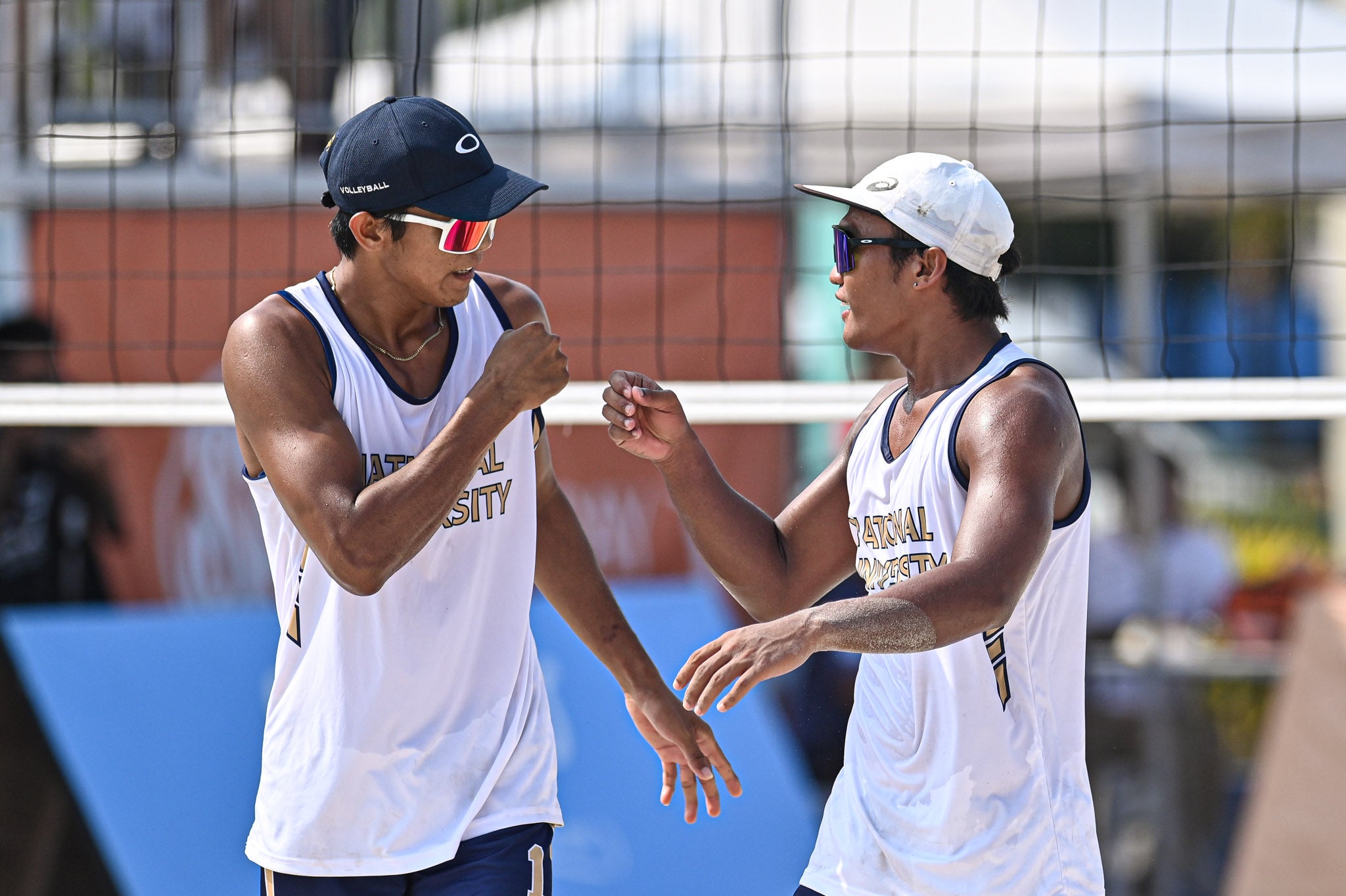 NU, meanwhile, marked its return to the men’s beach volleyball finals after five years as James Buytrago and Pol Salvador made short work of University of the Philippines’ Louis Gamban and Dan Nicolas, 21-12, 21-15.

Buytrago, a former national beach volleyball player in the 2019 SEA Games, is looking forward to face his former teammate Requinton for the UAAP crown.

“We will play all out tomorrow,” said Buytrago. “Both teams had a high level of preparation and me and Jaron both played for the national team. It all boils down to the more courageous and more dedicated tomorrow.”

NU beat UST in three sets in the opener last May 27, but Requinton was not yet active in their first meeting.

“We will study their game. We won’t let them just claim the gold. We will play better and we will fight with all the preparations we went through,” Buytrago added.

The last time the two teams met on the league’s biggest stage was in 2017, when the Bulldogs, powered by Bryan Bagunas and James Natividad, topped the Tigers duo of KR Guzman and Krung Arbasto for their fourth crown.

The Green Spikers and the Fighting Maroons will also clash for third place before the final game.