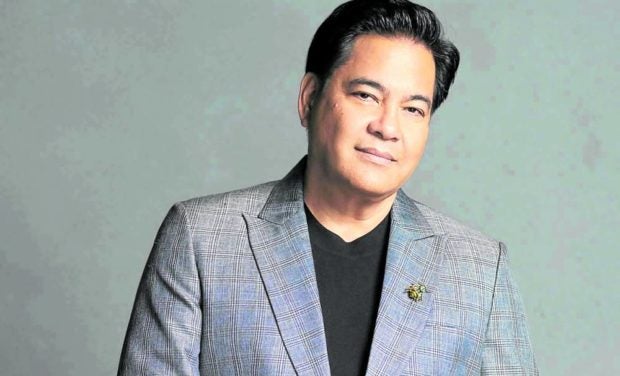 In trying to keep his sanity and achieve a sense of normalcy amid the pandemic, Martin Nievera turned to songwriting.

“I was looking for ways to stay sane … And it so happened that composer Homer Flores (one of his frequent collaborators) gave me a melody. I ended up writing the lyrics,” the balladeer related in a recent virtual conference for his latest single “Smile Again” (Viva Records).

Known for big ballads about love and heartache, “Smile Again,” he joked, is probably something people don’t expect him to sing, let alone write. “This time I just wanted to be optimistic. Despite what we have been living with the past two years, I believe there will be better days ahead,” he said. “We appreciate life more now. We don’t take things for granted like family, memories.”

After 40 years in the local music industry, Martin is no longer as preoccupied about scoring new hits as he once was. “I simply want to put out something that will be able to touch people’s lives as we transition into somewhat normal lives,” he said.

Asked by the Inquirer if he sees himself releasing a collection of songs that he wrote himself, the 60-year-old music artist expressed apprehension and pointed out that it’s the melody that will be challenging.

“If I’m inspired by a melody, I can do the lyrics in 30 minutes. But I’m handicapped when it comes to instrument playing, so it won’t be easy for me to come up with melodies or arrangements. Homer and Louie Ocampo will have to possess me,” he said, laughing. “I have written several songs or lyrics … about frustrations, love, fatherhood … But now I depend on geniuses for the melodies.”

Besides, Martin has reconciled himself to the fact that, at this point in his career, many of his fans are no longer after new songs.

“I can release a whole album of originals, but I won’t, because that’s not what people are looking for. It’s hard,” Martin admitted. “I struggle to reinvent myself and come up with something new every year, only to find out that, everywhere in the world, people want to hear my classics. The songs that they grew up with.”

And while performing the same songs in shows over and over again can be frustrating sometimes, it’s important to realize, he said, that hits like “Be My Lady” or “You Are My Song” have become part of people’s life soundtracks. 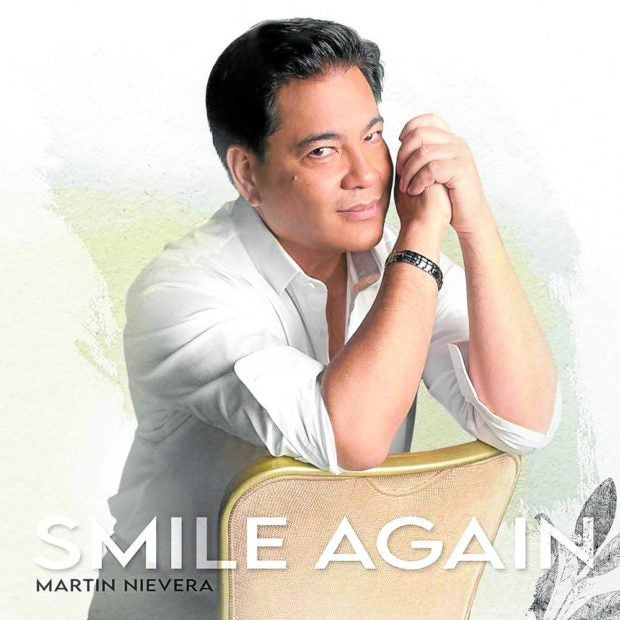 “Even if it’s just one life I’m inspiring with those songs, [I do it]. Sometimes, I scratch my head and think, ‘How else can I sing ‘Be My Lady’? But I have learned to embrace that. You do that by embracing the fact that you represent a certain niche in the industry now. And once you’re OK with that, you will be happy singing those hits, knowing that there’s a person out there inspired by it,” he said.

Martin is currently in the United States for a series of shows. Being onstage again, he said, is magical. “When you go out, you hear very loud screaming. And part of that is because many still can’t believe that there’s now a live show with a live band. Filipino stars performing for Filipino communities abroad—something we took for granted—are back. Everyone was excited,” he said.

“When you start performing for a live audience, you once again experience the magic of being appreciated the way we used to be,” Martin added. INQ

What you need to know about mobile filmmaking, according to filmmaker Chris Cahilig